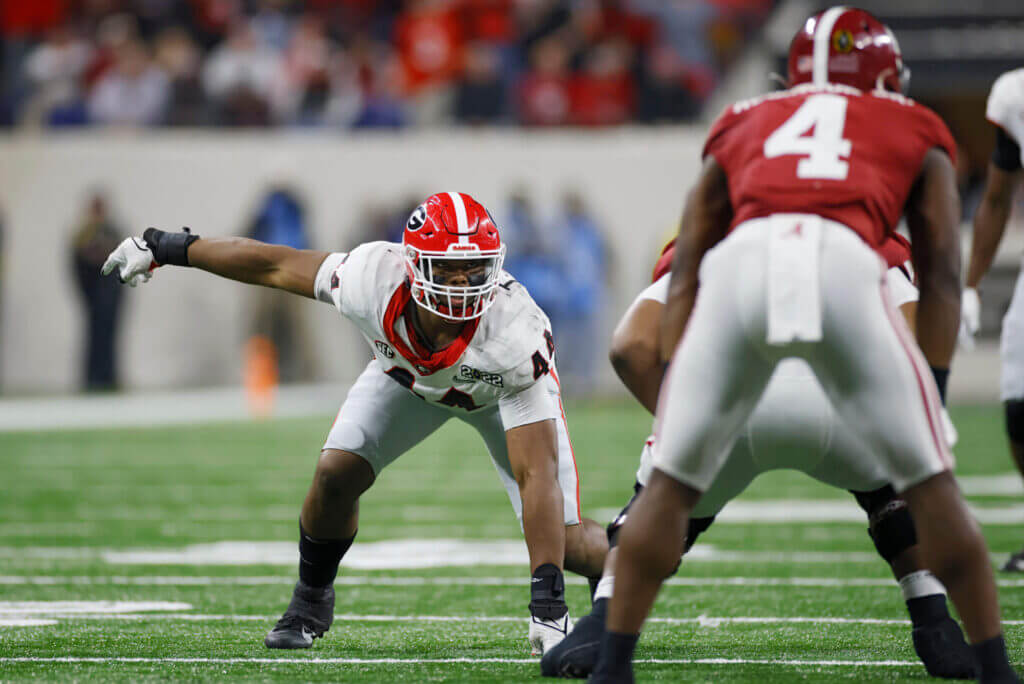 It has become an annual tradition for us. Once or twice every March and April, we hand over the keys to the dummy draft to you, our subscribers, and let you do your best to fill in the Lions draft board.

For our first trip through the Mock Draft Mailbag this year, we’ve broken down 10 of the most interesting entries (with a bonus, the 11th option because it was submitted with such confidence) and explained how you all met the needs from Detroit. If your simulation hasn’t been featured here, rest assured that we’ll be back for another attempt in April.

Until then, take a look at how other readers have been playing this. And tell us in the comments which version you prefer.

First, kudos to Brian for understanding the assignment for Nephi Sewell. Good game. It’s also a Malik Willis draft, something Chris and I have been pondering, at least in theory, ever since we saw him calmly throwing howitzers in the rain during Senior Bowl week. His skill set forces Detroit to do their due diligence. But if the Lions take it, you see how tight it all gets from there.

However, Brian still finds himself with good value and the safety the Lions need at No. 34 with Penn State’s Jaquan Brisker. Minnesota’s oddball edge prospect Boye Mafe is definitely on the rise. Forget the QB discussion for a second: If the Lions don’t go to No. 2 (say it’s Kyle Hamilton), Mafe (6-3, 261; 4.53 40.38 vertical inches) should be in consideration for Detroit in this lineup – but it’s a project. He has some work to do in the racing game, to begin with.

But a name to watch indeed. —Nick Baumgardner