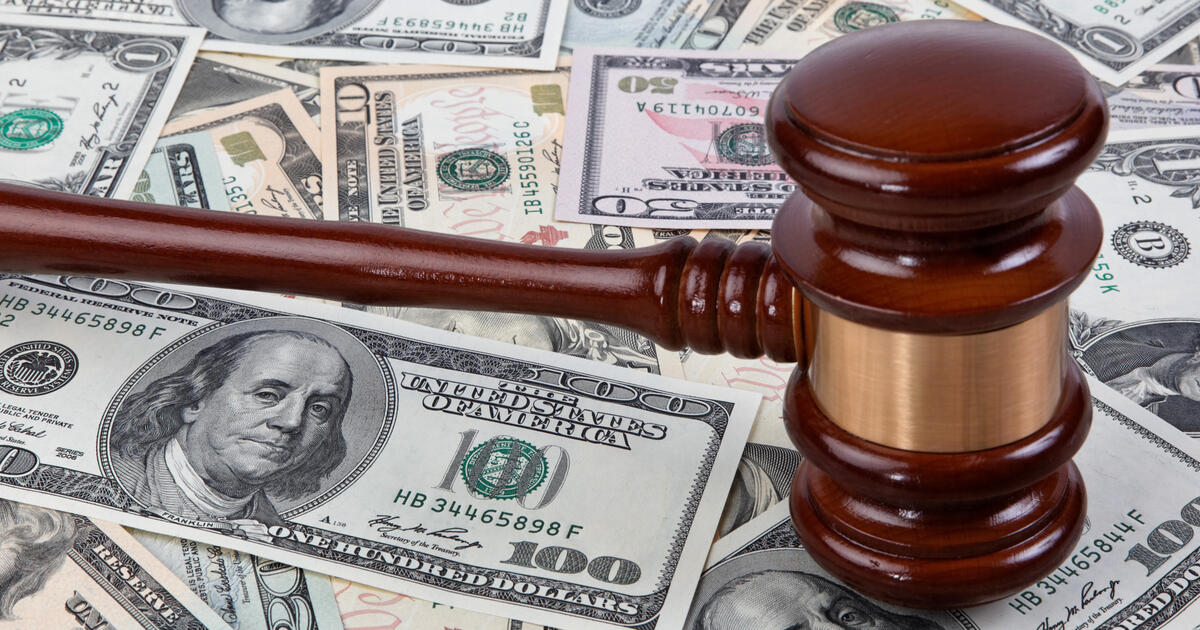 This should sound familiar. Once again, the state legislature acted to exempt housing cooperatives unintended consequences of a new law designed to protect tenants from unscrupulous owners.

This time the problem is legal fees. Last summer, Governor Kathy Hochul signed a law that prevents landlords from collecting legal fees from tenants unless they first obtain a court order — a long and costly process. Since cooperative councils have a owner-tenant relationship with shareholdersthe councils were trapped by the letter, if not the spirit, of the law.

Howls of protest arose immediately. Co-op advocates met with sponsors of the bills and governor’s staff. Stuart Safthead of the law firm’s real estate practice Holland & Knight and president of the New York Council of Co-operatives and Condominiums, penned a letter urging his cooperative clients and their property managers to sign it and forward it to the governor’s office. The letter stated: “(This bill) overrides standard provisions of existing landlord leases, amending agreements, corporate articles of association and other legal documents that require co-op shareholders to reimburse the co-op for ‘housing legal fees.’

On Wednesday, those efforts paid off. The State Assembly joined the Senate in passing a bill that excludes co-op boards from the 2021 law. The wording of the bill is unequivocal: “The provisions of this subsection do not apply to a shareholder of a cooperative housing association, provided, however, that the provisions of the subsection apply in respect of any tenant Where sub-tenant of such a shareholder.

In other words, co-op boards may still collect legal fees from shareholders for routine matters such as drafting an amending agreement, but shareholders who sublet their apartments will need a court order before they can pass the legal fees on to their tenants.

(Do you like what you read? To get Habitat newsletters delivered to your inbox for free, click here.)

“This is another big win for the co-op community,” says Geoffrey Mazellaw firm partner Hankin & Mazel and advice for Council of Presidents of Cooperatives and Condominiums. “Several groups, along with the Real Estate Board of New York, have come together to produce what’s called an amendment to the chapter, which excludes co-ops from the law.”

The need for the exclusion was simple, according to Mazel: “The language of the law is so broad that it could be argued that shareholders could avoid paying legal fees even for expenses incurred on their behalf, such as drafting an agreement to modify, revise subletting requests and trustsand share transfers. The law had the unintended consequence of punishing compliant shareholders and protecting non-compliant ones. This is the exact opposite of how a housing co-op should operate.

The bill now goes to the governor, who said he plans to sign it. When it does, it will add to an impressive streak of recent legislative victories for co-op and condominium advocates. Last year, these advocates lobbied successfully to exclude co-ops from many provisions of the Housing Stability and Tenant Protection Act of 2019, including limits on application fees, late fees and security deposits, and a ban on escrow accounts, which had allowed many applicants with marginal financial qualifications to purchase co-op apartments.

Mazel says he’s glad lawmakers seem to be realizing the unique qualities of co-op housing. “Even state lawmakers are beginning to realize that co-op boards and their shareholders have a different relationship than landlords and their tenants,” he says. “They see that cooperatives are non-profit companies run by volunteers. Our message finally penetrates to Albany.