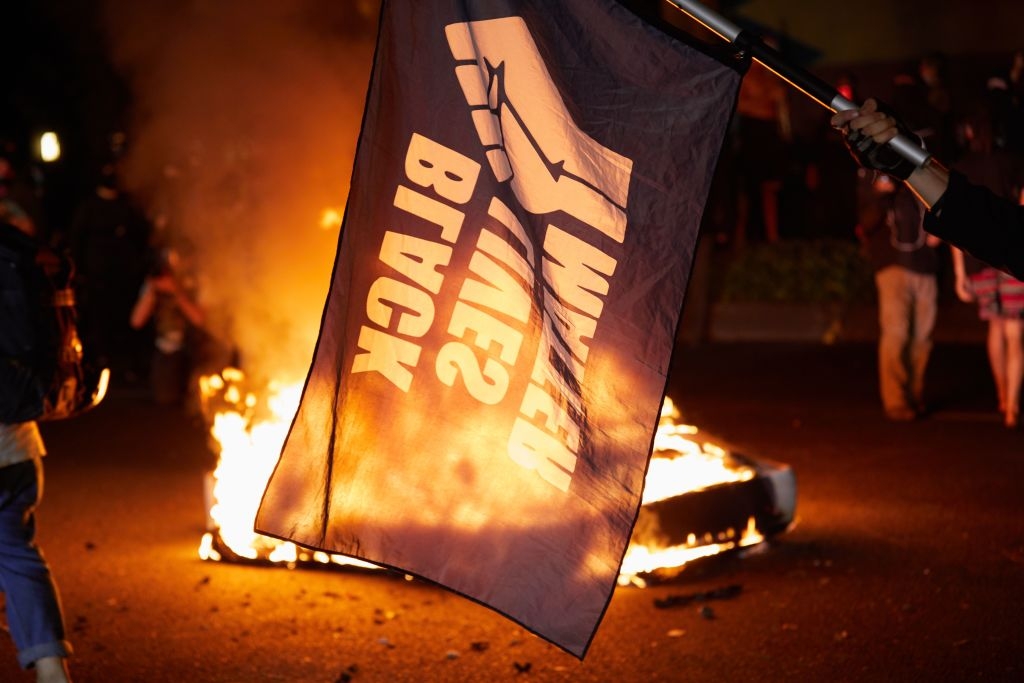 The BLM Global Network Foundation has not disclosed where tens of millions of dollars received nearly two years ago have been liquidated, the New York Post reports.

AmazonSmile, which donates a portion of eligible purchases to charity and has raised more than $300 million, “had to temporarily suspend” the group today, an Amazon spokesperson told the newspaper.

“States have rules for nonprofits, and organizations participating in AmazonSmile must abide by those rules,” the spokesperson explained. “Unfortunately, this organization failed to follow the rules in several states, so we had to temporarily suspend them from the program until they were compliant.”

All funds intended for the BLM Global Network Foundation will be held “until they are back in compliance,” according to the spokesperson.

We apologize, but this video failed to load.

BLM’s nonprofit received more than $65 million in donations in October 2020 from Thousand Currents, a charity that provides grants to grassroots organizations, according to documents filed with the California Attorney General and obtained by mail.

Earlier this month, BLMGNF released its belated federal tax return, but revised the accounting period from a calendar year to a tax year.

As a result, the record shows no contributions or grants during the January to June 2020 reporting period. The remainder of the year should appear in its next record.

BLM has yet to disclose where the money is or went, but Amazon isn’t the first to wonder where it is.

Several states have revoked its ability to collect donations, including California, where the foundation is based.

The state Department of Justice warned the foundation’s executives earlier this month that they would be “personally liable” for delinquency charges and fines.