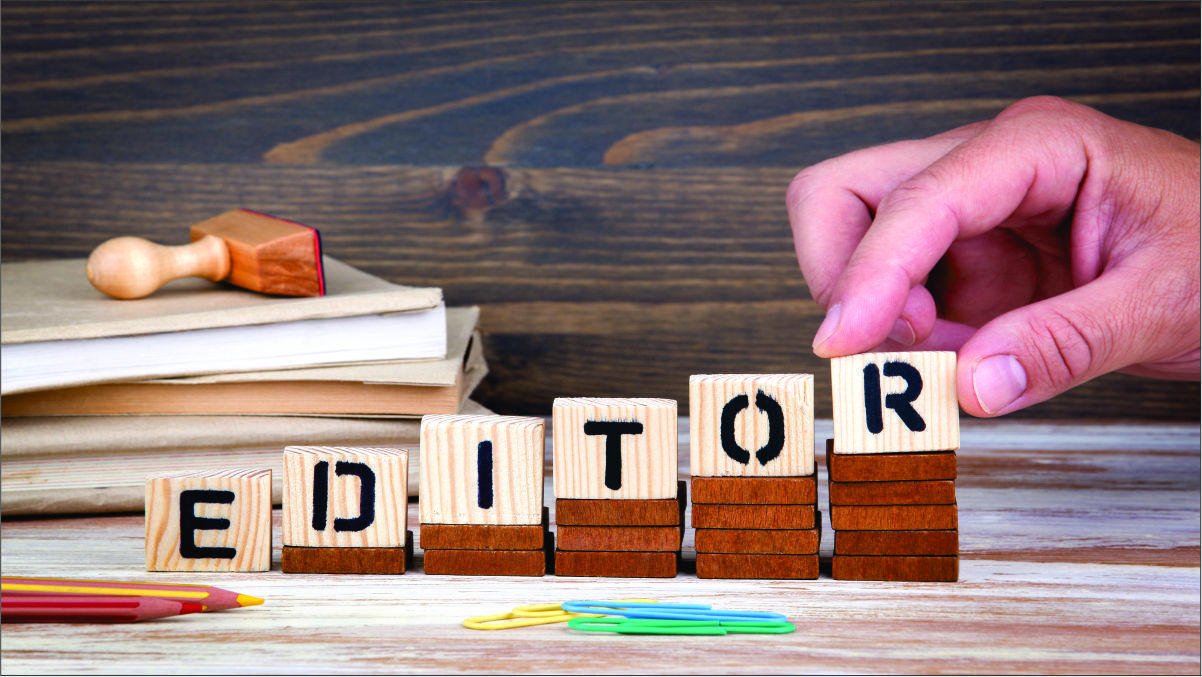 Appointments to boards and commissions

Last week’s Landmark letter to the editor from Carol Clopton raised a few issues that I need to address. And then I have a comment on the state of the campaign today.

First the subject of county councils and commissions. Carol echoes my opponent and his supporters with the general complaint that the seats on these boards and commissions, which are appointed by the commissioners, “are not filled fairly or equitably”. But at every level of government, the party or person in power appoints like-minded people to the board of directors and the vacancy committee with no regard for justice or “equity”. This is common practice, and I will follow this example.

Second, Carol says I haven’t revealed what I plan to do once elected. Like the statement that I will not appear in a candidate forum with my opponent, this is not true. (My opponent and I both attended the Platte County EDC Candidate Forum and discussed many issues.) Just go to ElectFricker.com and look under the Platforms tab, and you’ll find a list detailed “things I will do when elected” that begins with a list of my fundamental principles. And as I said before, I talk to people every day at a community meeting with supporters, knocking on doors, and during my regular weekly office hours at a local cafe about my core beliefs and my detailed plans.

And finally, I’m disappointed in my opponent and his supporters for running a very controversial campaign. At a recent street fair, I was approached by a woman (a supporter of my opponent) who asked me if I was “the book burner”. Good grief. I constantly get emails and questions from my opponent’s supporters about Jan 6, Trump and abortion. I am told that I must speak out against this or that or defend myself against ridiculous accusations and insults. But I refuse to engage in anything because their goal is to identify those they consider unacceptable and then publicly shame them into stepping down from the public square. It’s the cancel culture at work, but it won’t work on me. It is very detrimental to public discourse and has nothing to do with local issues.

As always, I look forward to having open and honest conversations with anyone who wants to talk about local issues.

2022-10-07
Previous Post: Play-Doc presents VENTURA, a platform to help develop projects around the world
Next Post: Variety of topics on the agenda of the Salina Municipal Commission for Monday