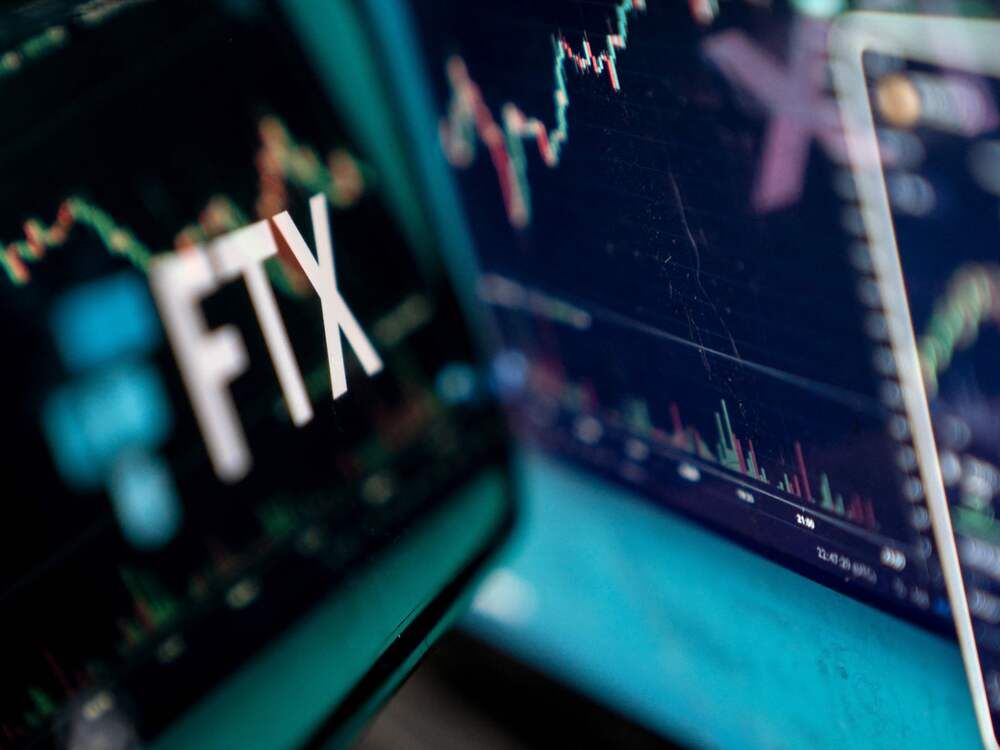 Calgary-based crypto-trading platform Bitvo Inc. caused a stir in June with an acquisition deal by FTX Trading Inc., part of an exchange that had attracted hundreds of millions of dollars from capital heavyweights -risk, including Sequoia Capital, Softbank Capital and Tiger Global.

But plans to make Bitvo FTX the Canadian beachhead came to an end following its dramatic collapse last week, according to a statement from the Canadian company.

“In light of recent events, Bitvo Inc. announces that its shareholder, Pateno Payments Inc., has terminated its previously announced agreement with FTX…in accordance with the terms of this agreement,” the statement said, adding that the Canadian company has no material exposure to FTX, is not a party to the Bahamas-based crypto bankruptcy proceedings, and has never “owned, listed, or traded” FTX’s FTT token.

“Since its inception, Bitvo has operated as an independent Canadian crypto asset trading platform,” the statement read.

Under the terms of the company’s registration with the Canadian securities authorities as a “restricted” broker, obtained in April, Bitvo operates on a full reserve basis, meaning it does not lend funds to customers. The company is also registered with FINTRAC as a Money Services Business under the category of Virtual Asset Service Providers.

“Bitvo’s operations have not been impacted and are expected to remain unchanged (by the FTX issues), with trading operations as well as withdrawals and deposits continuing seamlessly,” the company said in a Tuesday statement. .

When the acquisition by FTX was announced in June, the companies said Bitvo’s buying, selling and trading operations would be “integrated with FTX’s global team serving the Canadian market in various capacities.”

The acquisition was expected to close in the third quarter, subject to regulatory approval and customary closing conditions.

Sam Bankman-Fried, the 30-year-old founder of FTX, was quoted in a press release as saying he was “excited” to enter the Canadian market and continue to expand FTX’s global reach.

“Our expansion into Canada is another step in proactively working with cryptocurrency regulators in different regions around the world,” Bankman-Fried said in June.

Regulators in the United States and the Bahamas are now reportedly probing FTX amid allegations that millions of dollars of client money has gone missing and that funds have been diverted to a related trading company owned by Bankman-Fried.

He stepped down as chief executive last week following the meltdown that began with a liquidity crunch that left users unable to access their funds.

Biggest rival exchange Binance Holdings Ltd. canceled a bailout proposal last week. In a November 9 tweet, the largest crypto exchange said it was pulling out of the acquisition of FTX due, in part, to “news reports of mishandled client funds and alleged scam investigations.” ‘US Agencies’.

A red banner at the top of the FTX website On Tuesday, the crypto exchange was unable to process withdrawals and added that the company would “strongly advise against depositing”. The website said all “onboarding” of new customers was suspended until further notice.

The Ontario Teachers’ Pension Plan Board invested US$95 million in FTX in two tranches late last year and early this year. The pension plan manager, which had $242.5 billion in assets at the end of June, said last week that its potential exposure was limited to less than 0.05% of the plan’s total net assets.

In August, the Caisse de depot et placement du Quebec said it had removed a US$150 million investment in failed crypto lender Celsius Network LLC. Caisse chief executive Charles Emond said at the time that the Quebec pension fund was keen to “seize the potential of blockchain technology” and that the investment in Celsius may have been made “too early. in the development of the company.