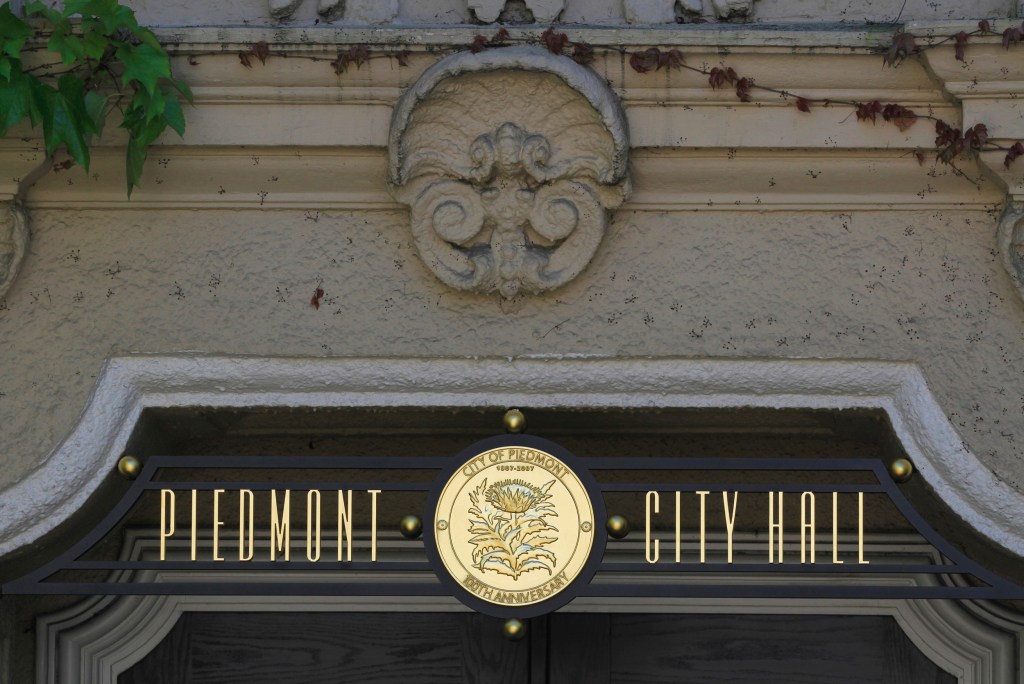 PIEDMONT – Five city council candidates for the November 8 elections shared their views on relevant topics on September 22 in the virtual forum of the League of Women Voters of Piedmont.

Six candidates are vying for three vacant seats on the board. They are: incumbent Betsy Smegal Andersen, nominee Jennifer Long, Sunny Bostrom-Fleming, Jeanne Soldornal, Tom Ramsey and Bridget McInerney-Harris. Andersen and Long’s seat is up for election; Mayor Teddy Gray King is nominated.

Harris was out of town and unable to participate in the virtual forum. LWVP Moderator Nancy Beninati read a statement from Harris announcing her intention to run. Four of the six candidates are lawyers – Soldornal, Andersen, Long and Harris. Ramsey is an architect and Bostrom-Fleming is a longtime resident who has raced several times before.

Harris, in his statement, advocates putting all rezoning to a vote to accommodate the housing element and being “progressive” and “proactive” on all matters concerning city business. Ramsey said the city’s facilities do not meet minimum code requirements, with most having been built in 1910, and updated plans with financing options are needed.

“We have old buildings that need repairs,” Soldornal said. “The (police) dispatch center is at the heart of the action.”

Andersen, who said Piedmont is a scenic city, said that with new housing being built to comply with regional housing mandates, taxes should be increased to cover additional services needed by those homes. Ramsey said regional housing allocations are even higher in Albany and Emeryville, which are larger cities than Piedmont.

Bostrom-Fleming, who also said she supports police and residents driving armored cars to protect themselves from drive-by shootings, said adding housing units “just makes money for promoters”. They would like to put a 10-plex around the corner from my property, in this scary little town.

All candidates agreed that there is no place for racism in Piedmont.

“It’s a sensitive subject. The more we can talk about it, the better off we are, increasing the welcoming atmosphere for all,” Andersen said.

“Piedmont has a reputation for being unwelcoming and rich,” said Long, who is the first black council member. “We need to look into this and bring the community together.”

Speaking of the city’s climate action plan, Andersen said, “We are very proud of our progress, hiring a sustainability manager to see (development) through an environmental lens. (We) encourage people to take action and make climate-friendly choices.

Long said running the new pool on all electric power was the right step. Bostrom-Fleming said vegetarianism helps the planet and climate sustainability.

Soldornal noted that during her walks, she sees water running down the street from the landscaping of the houses. She suggests the city is helping homeowners reduce leaks in their systems to counter drought conditions.

Bostrom-Fleming said she fears more crimes in the future and supports cameras in school hallways and classrooms to identify bullies or prevent any harm to teachers or students. It supports teachers who undergo training to carry a weapon in school.

In conclusion, the nominees reflected on the future challenges facing the board. Ramsey advocates downtown improvements and “pushing the pool over the finish line.”

Soldornal said, “Let’s not let inflation get the better of us. Find a way to manage installations (upgrades).

“Yay pool and pickleball, movie night,” Andersen said. “The best of Piedmont. We are always improving.

Long emphasized the quality of relationships, encouraging public engagement with board members outside of chambers. Soldornal suggested adding archery as a new sport to the list, as his grandchildren enjoy it.

Linda Davis is a longtime correspondent in Piedmont. Reach her with topical advice or feedback at [email protected]