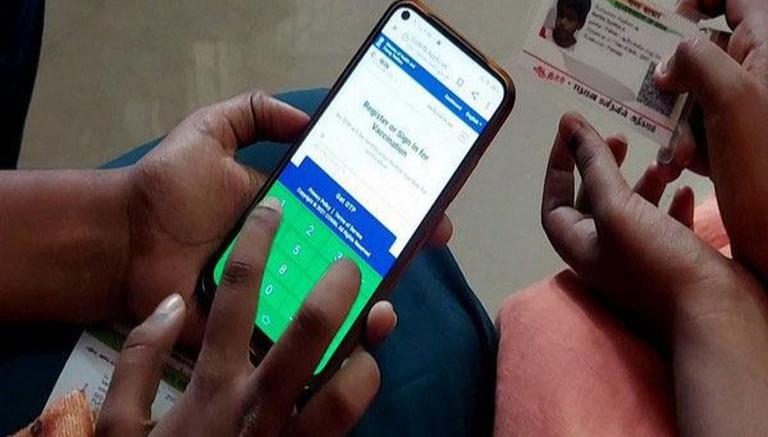 After reports emerged claiming data stored on the Co-Win portal was leaked, the government clarified on Friday that there was no data leak, but said it would have the matter reviewed. question. He added that the alleged leak is unrelated to CoWin as it does not collect any address information or recipient COVID-19 status.

“Several media claimed that the data stored on the Co-Win portal had been leaked online. It is specified that no data has leaked from the Co-Win portal and that all resident data is safe on this digital platform. “, the government said.

He added: “It is also made clear that although the Union Department of Health and Family Welfare will investigate the substance of the news, on the face of it the claim is not correct as Co- Win does not collect the person’s address or RT-PCR results from COVID-19 vaccination tests.”

A report by news agency PTI claimed that the personal details of thousands of people in India were leaked from a government server which includes their mobile phone number, name, address and COVID test result. . He alleged that the data was offered for sale on Raid Forums.

Cybersecurity researcher Rajshekhar Rajaharia also tweeted that Personally Identifiable Information (PII), including name and Covid-19 results, are made public through a Content Delivery Network (CDN). He said Google had indexed thousands of data from the affected system.

Meanwhile, the government has refuted the claims and said there was no data leak.