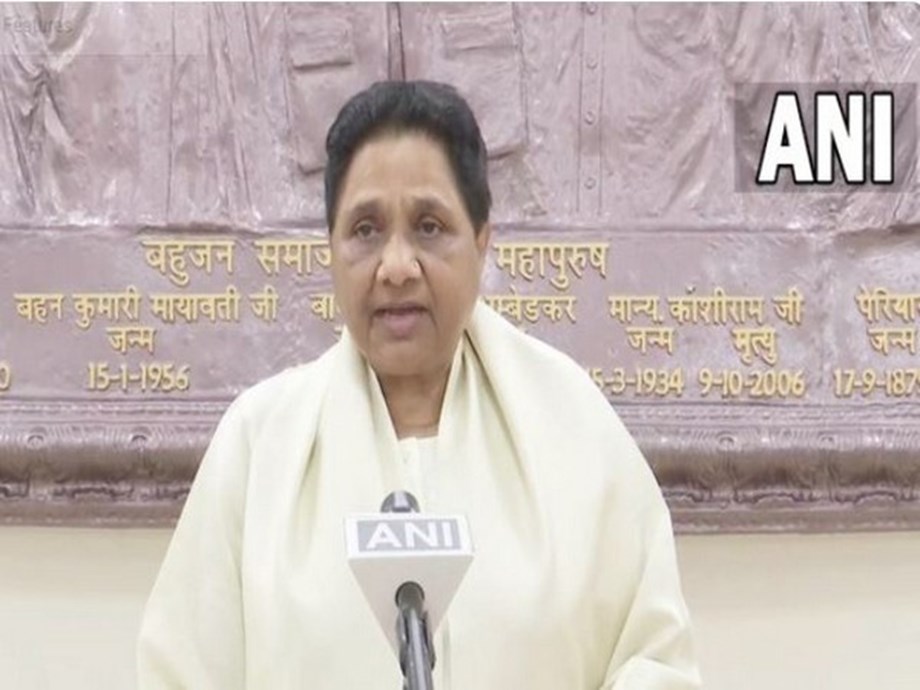 Bahujan Samaj party leader Mayawati on Thursday said the Center was keeping the opposition engaged in minor issues in parliament to avoid discussions on hot-button issues, and said this would lead to autocracy.

She also accused the BJP of trying to overthrow democratically elected governments and said its financial power posed a threat to regional party governments.

”Even during the session of Parliament, there is no real discussion on burning issues. Through this, the central government is successfully escaping its responsibility,” Mayawati said at a review meeting of party organizations in Haryana, Madhya Pradesh, Chhattisgarh, Andhra Pradesh and Telangana, Mayawati.

Alleging that the government was inciting the opposition by picking minor issues in parliament, she said: “This is extremely unfair, anti-people and bad for the country. If governments are not serious, accountable and accountable to parliament and state houses, it will further increase autocracy in the country.” Mayawati claimed that there is currently no government that could work in a way proactive on issues such as inflation, poverty and unemployment with honesty.

She alleged that casteism, corruption and wickedness have gutted the country under Congress rule, but these are coupled with communal violence, tension and animosity in BJP rule.

Mayawati said that even in Congress-run Chhattisgarh and southern states like Andhra Pradesh and Telangana, governments were unable to provide employment opportunities to fight poverty.

On the political fiasco in Maharashtra and the developments in Jharkhand, she said, “Previously, due to the rule of criminals, politics was unstable and notorious. But now the power of money dominates. It becomes very difficult for small party governments to survive.”

(This story has not been edited by the Devdiscourse team and is auto-generated from a syndicated feed.)