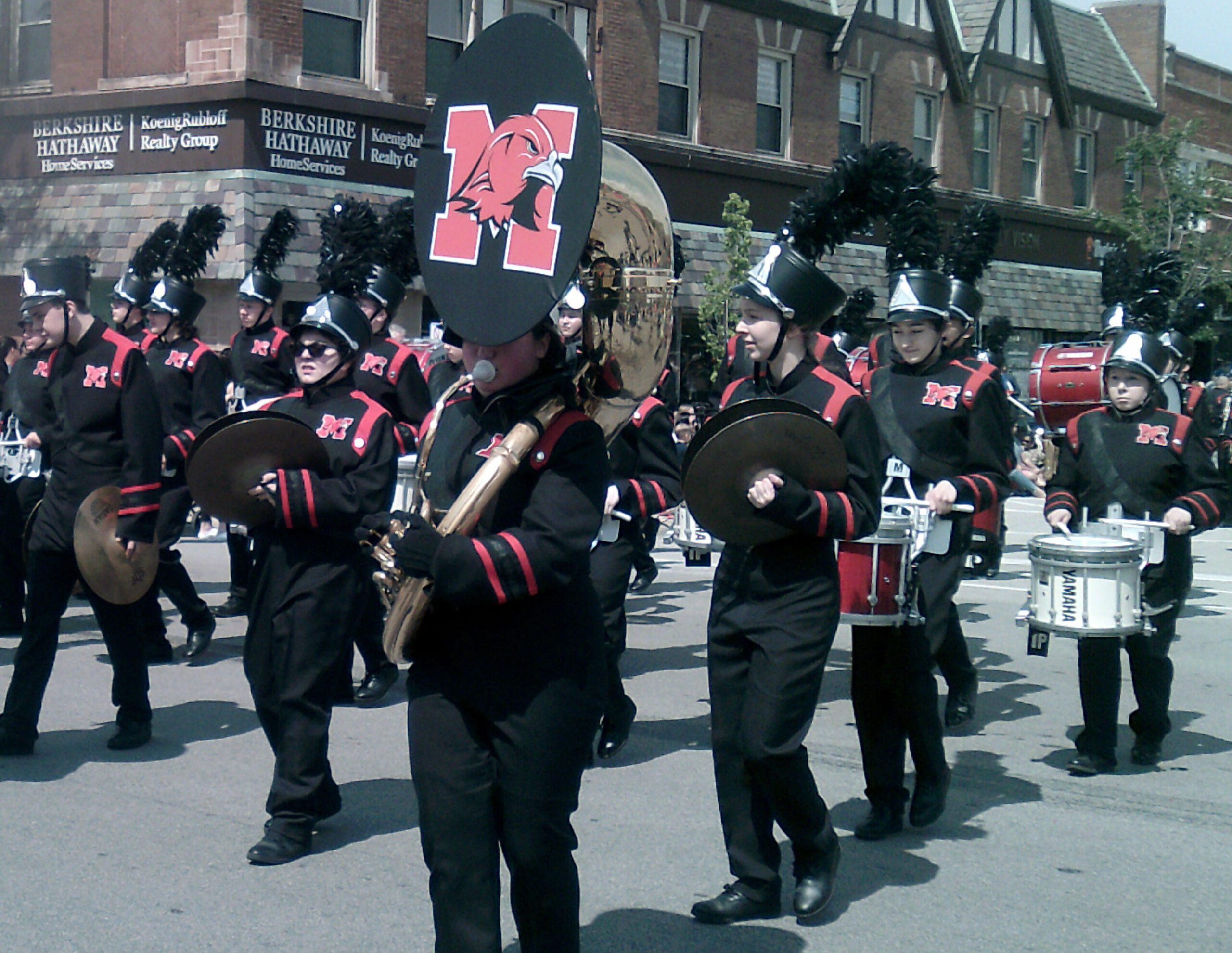 Park Ridge discusses how to reactivate the city’s Memorial Day Parade, which was canceled for health reasons and restrictions in 2020.

Holding meetings electronically can lead to misunderstandings, and a preliminary discussion in February between Park Ridge Mayor Marty Maloney, City Manager Joe Gilmore and John Prochaska, who leads the Memorial Day Parade, led to complications that must be unraveled quickly to restore the parade.

A February discussion at city council about whether anyone could benefit from corporate sponsorships or donations led to city proposals to charge veterans for using city streets and the public security personnel for the first time.

The March 21 city council meeting, which was attended by aldermen Fred Sanchez (2nd), Gail Wilkening (3rd) and Charlie Melidosian (5th) in person and John Moran (1st) remotely, proved to be a curveball of learning. Discussions to develop a longevity plan for the parade were turning into a tense situation.

The city backtracked on Monday and asked Prochaska to provide a new permit application for the parade to Deputy City Clerk Brigid Madden.

Prochaska, the veteran parade coordinator for Park Ridge’s Mel Tierney American Legion Post 247, traditionally comprises several hundred units, representing nearly every organization in the city. In 2021, mask mandates and early vaccinations were still limiting these massive gatherings, so this is the first year the Legion has felt confident in resuming the Park Ridge tradition.

In 2020, there was no way to predict the restrictions and no vaccine to treat it for nearly a year. Public safety was a major consideration. There were routing issues last year when the city closed the traditional parade route to rent half of Main Street for outdoor dining, and a small motorcade with veterans was escorted by police to Maine City Cemetery and back to Hodges Park. Moran had organized the replacement car parade.

For the Mel Tierney Post, important places to carry on the tradition are in Town of Maine, where they decorate veterans’ graves each year the weekend before National Day, and at the end of the trail, at the Post marker in Prospect Ave. point to Hodges Park, which recognizes the deaths of Park Ridge service members who have lost their lives in service, so far.

A third monument stone, moved in 2015 to the south side of South Park Fieldhouse, lists local men who lost their lives during World War II. It is opposite the Town Parade staging area in Talcott and Cumberland.

Park Ridge’s annual Memorial Day Parade has been a tradition in the community since Civil War survivors, organized as the Grand Army of the Republic, began the tradition in the 19th century.

The Maine City Cemetery has a monument erected to local victims who had been killed in the interstate war. In the 1920s, when their numbers began to dwindle, the GAR and their descendants remained involved.

One of the last local Civil War veterans here, Milton Myers, was the father-in-law of Dr. Merrill, who came to Park Ridge to run the schools in District 62, and for whom the former Merrill School of District south of Devon was named.

When the GAR was challenged to continue the solemn parade as its local membership dwindled, the Legion Post of Park Ridge took over management of the Memorial Day celebrations. Since 1977, Vietnamese veteran Prochaska has taken over the organization of the Park Ridge Parade.

Prochaska says he was approached at one point by the Park Ridge Veterans of Foreign Wars, who offered alternate years as parade sponsors, but there were differences in tracking returning units, and he took over the organization of the parade after a few years.

The VFW, meanwhile, left town to merge with the Niles VFW, sold its local building, and is no longer involved in Park Ridge, save for an occasional veteran who has been in both positions.

Prochaska told the March 21 council meeting that Tierney’s post had 255 members in 1972, but is down to just 55 and buried four last year, including the firefighter from longtime Ralph Bishop. The post must now source volunteer labor along various parts of the parade route and install signage at the Talcott end so that units line up in order.

He said they had hoped to include the salvaged antique fire truck that Bishop had helped the Park Ridge Historical Society save, but was told the city council would not allow it. The city was concerned that the society was holding a fundraiser and might use its participation in the parade to raise funds along the route.

Society President Jan Van De Carr and Vice President Brian Lazaro said March 21 that they do not expect to receive funds from the parade, although they are separately planning a public art project for sponsored miniature fire trucks later in the year.

Prochaska said the Legion has traditionally held fundraisers and occasionally received corporate donations. Legion Post Charities support the USO and homeless veterans in the Midwest. Some area businesses send checks, payable to the USO, which the Legion forwards directly to the USO.

Chamber member Dolly McCarthy promoted the sale of $1,000 signs for “Support Our Vets.” A proposal for businesses to donate more to the parade was also being discussed at City Hall in February, but these were rumors roaming City Council, leading to the determination that if that were the case, the Legion should pay to fund city services, such as Park Ridge Taste and Vine Street BBQ.

Larry Ryles, who retired from a military career, said he had served in many posts across the country as well as overseas, and had never heard of a municipality in charge of a parade that honored people who had made the “ultimate sacrifice” for their country. .

He urged the city to “stay focused, keep a clear head and find a way to solve this problem!”

Resident Joan Sandrik said she shared Ryles’ concerns. She has grandchildren in every parade and their cousins ​​who come from Chicago to watch it.

Gilmore and Maloney asked Prochaska to submit a new entry for the parade.

Support local news by subscribing to Journal & Topics in print or online.