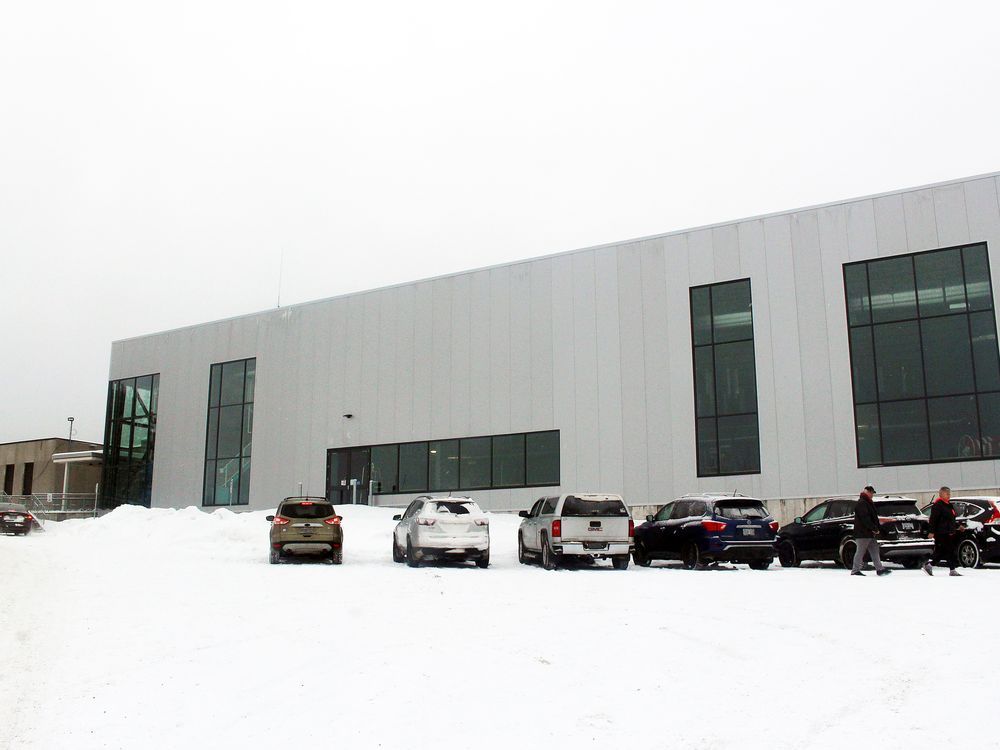 Complex to get new arena panels

After 44 years, the Joe Mavrinac Community Complex arena will have a facelift. When skaters hit the ice later this year, they’ll be gliding on new rink boards and those boards will cost the taxpayer nothing.

The municipality was recently informed that it had received $465,000 from the Ontario Trillium Foundation under the community building fund for improvements to the complex. Among the items affected are new boards costing just over $160,000.

After the meeting, Director of Community Services, Bonnie Sackrider, explained the process that will take place this summer.

“They will first remove the glass (above the boards) (and) most of the glass will be reused. They will then remove the boards from the rink and everything will be replaced with an aluminum system rather than a wooden system, so it will be lighter and easier for us to move it with the doors and things like that. She added that it will be much safer because “what we have right now; there are so many gaps every time we have to replace a piece of lexan, it’s more difficult.

As for the signage on the signs, Sackrider pointed out that they will remove all signage currently present and any advertisements that can be reused will be reused. “If we replace the protective coating on the panel itself too often, the panel itself may need to be reprinted, which we will have done, and then we will recoat it with an industry standard type coating. “

2022-05-18
Previous Post: Virtual Exhibits from 23 Museums Land on Alipay Platform to Improve Engagement with Mobile-Savvy Public | Business
Next Post: Online forum “Global crisis. We are people. We want to live.” announces a way out of the climate crisis for all