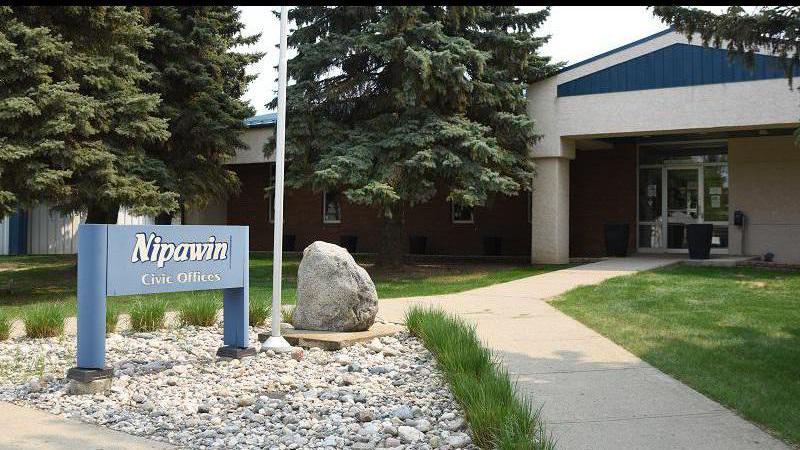 According to them, their properties were assessed 60 to 67 per cent higher by the Saskatchewan Assessment Management Agency (SAMA) in 2021 compared to 2018.

Although the final ratings are slightly lower now than last year, they say the huge increase is still unfathomable.

There is confusion as to why this is the case when the condo is four years older and no upgrades have been made.

CPE also thinks its footprint does not extend beyond three of the large houses in front of them, where there are large backyards and double garages, as they wonder how much the property taxes for the houses have gone up, what they were led to believe. down 7 percent.

SAMA used replacement cost instead of comparable sales in its valuation model.

Nipawin Mayor Rennie Harper said northeast NOW,”a decision on this will be made once the administration has had the opportunity to review the complaint for a longer period.

Over the past 8 months, the Town of Nipawin has received four complaints of aggressive dogs on the loose, from the same residence.

In the first two incidents, which occurred during the winter, dogs one and two ran loose and confronted people on their property, barking, growling and acting aggressively defiant.

Tickets were served on the dog’s owner and two official aggressive dog warning letters were served. The letters noted that in the event of future incidents, the city could seek to have the dogs declared “dangerous animals” under the Municipalities Act, in provincial courts.

Since then, two more incidents have occurred when three dogs chased a cyclist for several blocks. The cyclist managed to fend off the dogs, however, the larger dogs bit the cyclist’s legs, but were unable to grab the cyclist.

The second was the dogs running after a pedestrian and biting the victim in the right hamstring, resulting in a small tear in the jeans and a superficial bite. The victim went to the hospital and received a tetanus shot.

The Bylaws Officer is coordinating with the RCMP and they are looking into the possibility of criminal negligence, due to the long history with the owner of the dog and the pets she has owned in the past and currently owns.

Mayor Harper provided the same answer when asked about the situation.

A report from the RCMP was also discussed at council where it was revealed that crime statistics are moving in the right direction, but despite this they are still looking for new members and help from the public.

“There are going to be forms released that people can sign up for training for the cop program,” Harper said. “There is going to be some sort of collaborative effort to look at the whole agenda of these cops. Our numbers in the city for crime are down, but a reminder for people to remember that if they see anything they think is strange, they should phone the RCMP.