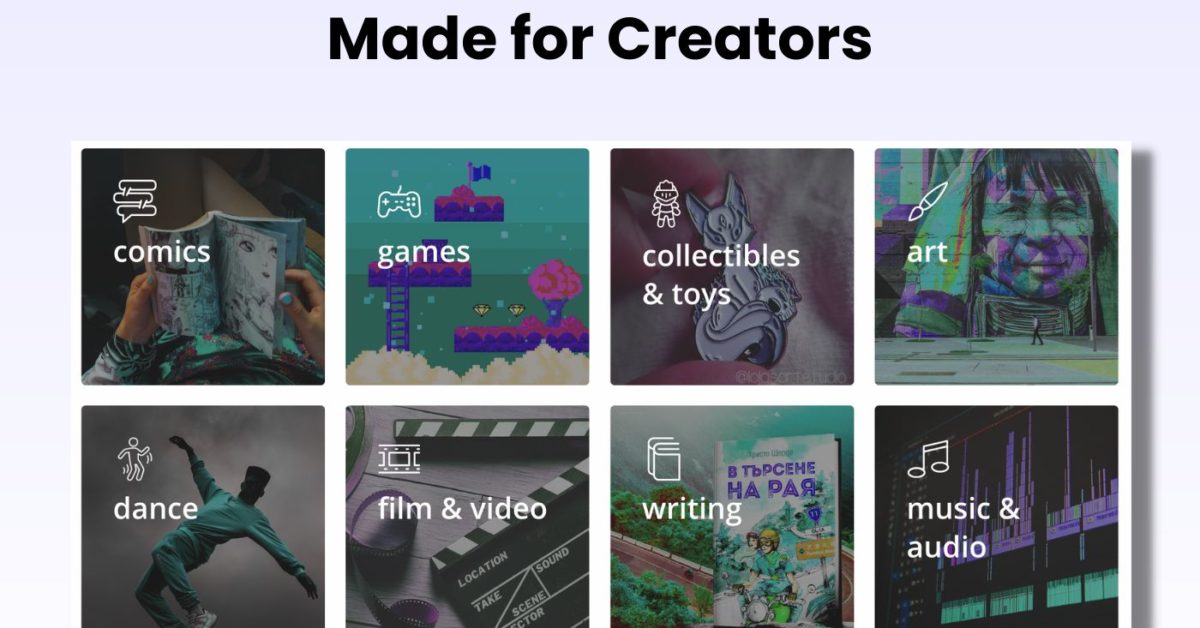 Does the world need another crowdfunding platform? ConnectionPoint, the company behind fundraising platform Fundrazr, thinks so, and so they launched Crowdfundr, which describes itself as a “secure, privacy-focused, and fully-featured crowdfunding platform, the everything to allow creators to run campaigns in their own way”. Presumably in addition to an early campaign to raise funds to fill in missing vowels in ConnectionPoint’s platform names, Crowdfundr began with several campaigns in categories such as comics, music, art, movie, etc

Crowdfundr touts features like “multiple campaign choices and payment options, sustainable and ongoing crowdfunding, endorsement campaign tools that enable branded content and creator collaboration, concurrent campaign opportunities, as well as ‘a charitable donation option’, and the platform is free, with creators deciding how much to share with the platform by choosing from three options. Additionally, creators can choose between “keep it all” (like IndieGoGo) or “all or nothing” (like Kickstarter) funding models. Creators can also access funding immediately (instead of waiting for a campaign to end) and can collect offline pledges in places like the convention hall. Once the campaign is over, according to the website, Crowdfundr can become an online store to continue selling the product.

Our goal is for Crowdfundr to be the most creator-friendly crowdfunding platform. That’s why we’re offering it for free and including other creator-friendly features like the ability to deploy a campaign to a store and include more rewards choices for supporters. We also offer special features allowing independent publishers and studios to collaborate with their creators and launch simultaneous campaigns. I think creators are going to be pleasantly surprised at how we’re supporting them, now and with future enhancements, toward sustainable, ongoing crowdfunding for their work.

Crowdfundr’s Creator Hub also offers groups and forums to help creators find collaborators for projects. You can read more about it here. Here are some of the featured projects announced in the press release:

To learn more, or to participate in Crowdfundr as a creator or funder, visit their website here.