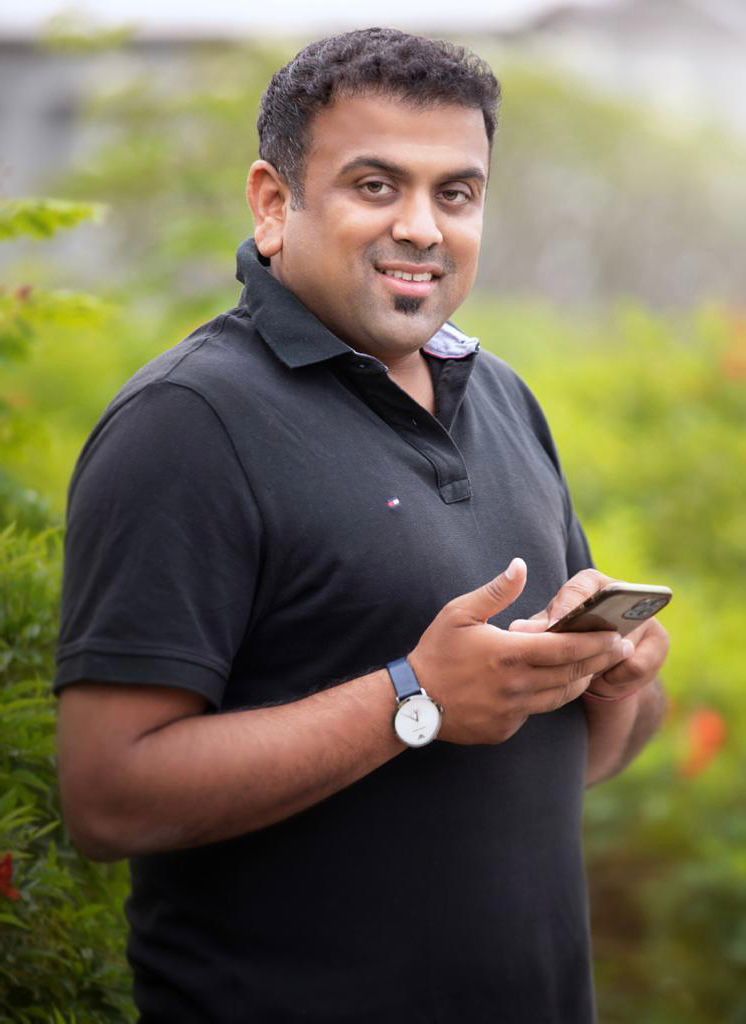 Chandrashekhar Vinayak always shows up for the welfare of the people. Recently, he organized a blood drive in June, which was a success. It’s because so many people show up and donate blood.

Not only that, during the Covid period, he organized Sanitize with a sunny disinfection campaign for corporations and localities. Additionally, it honors women in many fields each year on Women’s Day. This day has been dubbed “Tribute to the power of women”. As a result of his efforts, he received favorable attention in the Pune Times and other English-language publications.

He also received the “Times Men of the Year” award for his efforts as a social worker and entrepreneur, both of whom have had a significant impact on their respective fields.

He is always ready to help children as well as the elderly. For example, he and his colleagues organized the Dance Pune Dance Competition to give young children a forum.

Multifaceted Sunny is part of the popular food franchise Thikana. In Pune, Thikana has locations at Hinjewadi, FC Road and Baner.