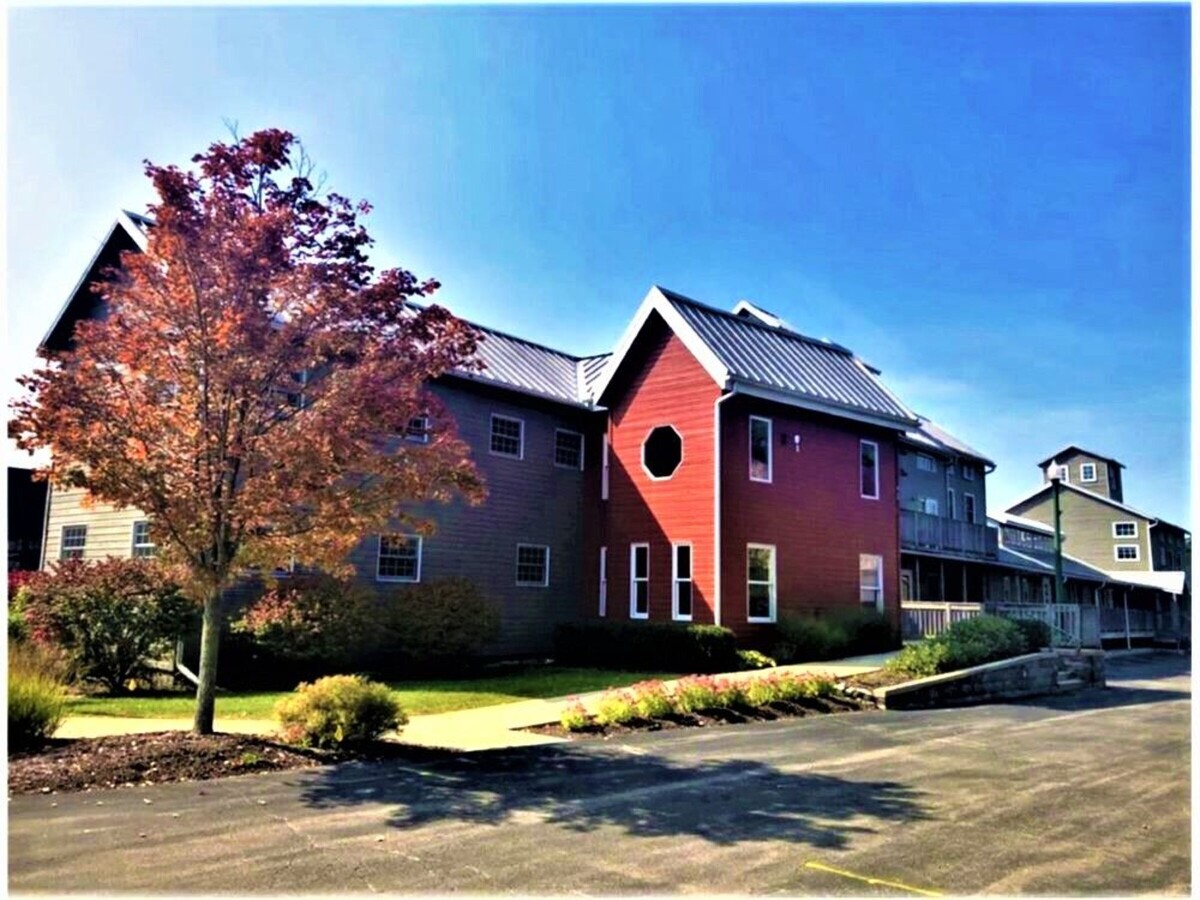 A young and fresh perspective has been added to Dexter’s boards and commissions.

Dexter City Council is an exception among municipalities in the area in that it provides two seats for student representatives on its councils and commissions. Students attend meetings, can take part in discussions, but do not vote on issues.

Each spring, Dexter opens applications for spots. Interested students complete a short questionnaire/application. Mayor Keough then interviews each candidate and submits his recommendations to Council for nomination.

Congratulations to the following students on their respective nominations by City Council. Included is a note or two from their app.

The municipal council is made up of six members and the mayor. They are responsible for approving the budget, approving payment of bills, passing ordinances, setting tax rates and any other City business that may come before them.

The Parks and Recreation Commission oversees the planning and development of the city’s parks. The municipal council appoints them to an advisory council.