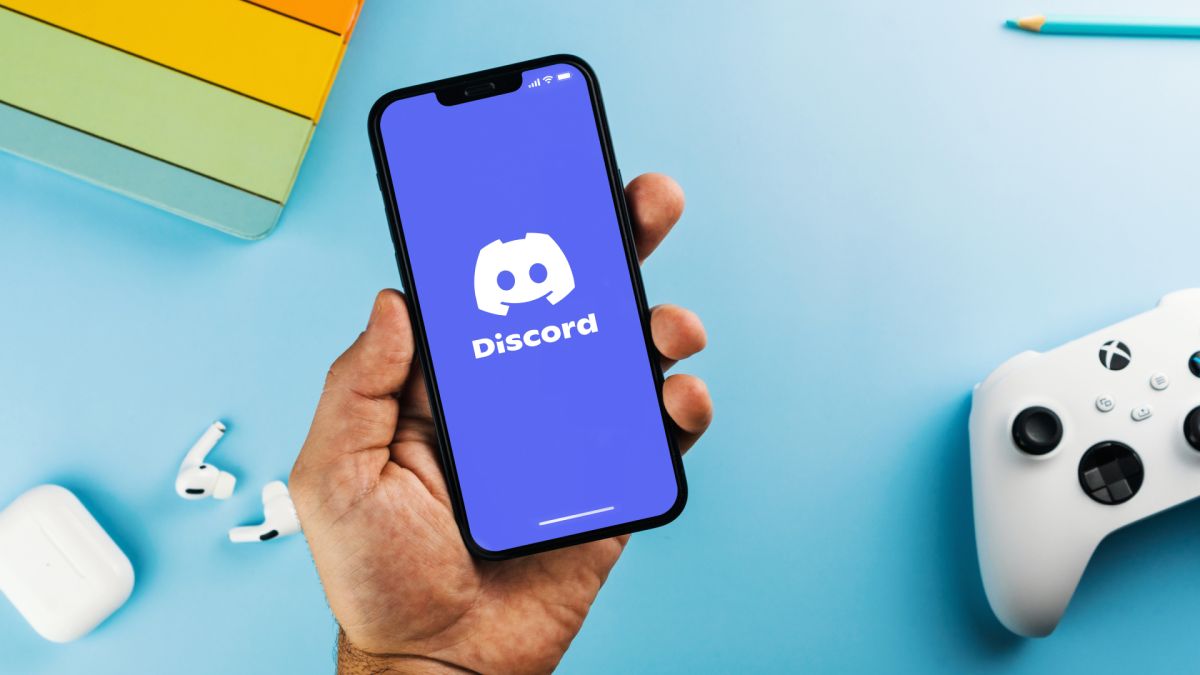 Discord functions as a free-to-use chat room; people enter a channel to talk about whatever they want with some moderation to keep things on topic. But the difficulty with this style of conversation is that it can be quite difficult to get into a conversation because you don’t know where to start. The flow passes you by in a disorganized mess.

Now with Forum Channels (opens in a new tab), Discord tries to reign in this clutter by providing specialized channels on a specific topic. The feature appears as a list of large box articles that have a bold title for its topic. Click on any of them and you will be taken to that chat room where comments are posted in chronological order. Anyone can create these rooms, but only server admins can create forum channels themselves.

It’s basically like old school forums. And it’s kind of ironic that Discord is adding forums when it’s effectively replaced that mode of online communication.

Discord says the feature is currently rolling out to both the desktop app and the mobile app. If you want to create one for your server, be sure to install the update as soon as it arrives. It will unfold in waves over time. The company has a set of instructions on how to create forum channels (opens in a new tab) on its website. The main thing is to create a new channel first, select the Forum option, create guidelines, set permissions for users, and you are good to go.

The feature also comes with a search bar if you can’t find what you are looking for and it supports AutoMod. One of the problems with old school forums is moderation. Forums can spiral out of control when people go off topic and create hundreds of page posts with all kinds of content. AutoMod is a moderation tool that automatically cleans up Discord channels. For example, you can configure the tool to focus on derogatory words or off-topic discussions and block people who break the rules.

Discord’s API documentation has also been updated (opens in a new tab) to include forums channel information for anyone who wants to create bots for their channel.

When it launched, Discord was seen as an alternative to online forums where you and your friends can have a private chat room. It has been widely embraced by gaming communities as a way for fans to rally around their favorite titles. But over time, Discord grew to gargantuan proportions, so features were regularly added to help manage the platform.

Besides the aforementioned AutoMod, Discord recently saw the introduction of text chats in voice channels (opens in a new tab) allowing users to paste links, add reaction GIFs, or type a message. The purpose of this update, according to Discord, was to move chats away from the main channel by helping to keep it clear of clutter. Additionally, the platform recently expanded its Nitro offerings to include a basic plan that increases file upload size among other tools.

If you’re a newbie Discord moderator, TechRadar has a series of guides to help you learn the tools of the trade, including how to deal with emojis.