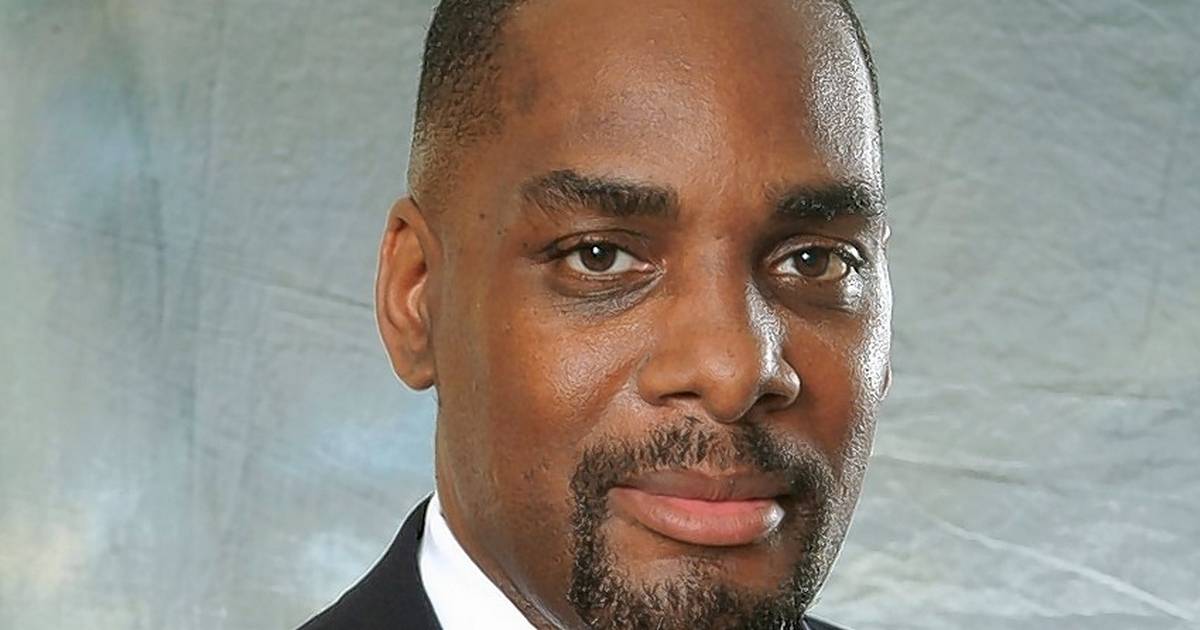 Answering questions about masking policies, snow days, enrollment limits and more, the two Naperville-area school principals participated in an online forum to provide answers on many topics affecting their districts.

The forum came at the end of a tumultuous month for both districts, highlighted by school officials’ decision to uphold a mask mandate despite a court ruling against it. Both districts recently changed their policies to strongly recommend masks.

“I can’t say masking will ever come back,” Bridges said, “but we see it as an attenuation layer that, based on our measurements… we’re very comfortable not doing it. a requirement. Something we highly recommended anyway.”

District officials have also come under fire for keeping schools open Feb. 2 despite 6 to 8 inches of snow falling in Naperville. They faced additional criticism on Feb. 17 when districts closed schools and moved to online learning due to weather conditions that didn’t turn out to be as bad as expected.

“There is a no-win situation when we make a decision about snow days,” said Dr. Talley, whose district serves Aurora, Bolingbrook and Plainfield in addition to Naperville. “Some are very happy that you kept the schools open, and you have others who are not happy. And that’s exactly what happened the two times we’ve had in the last few weeks.”

The District 204 School Board recently approved the district’s first major boundary change since 2009, prompting a forum attendee to question the timing of such a change during the COVID-19 pandemic.

“The boundary work had to be done because it’s something we can use to start looking at class sizes now,” said Talley, who started by pointing out that the boundary redrawing should have happened there. three years ago. “We couldn’t make class sizes until we made adjustments with our limits.”

2022-02-26
Previous Post: MSM will host an online forum exploring the “next decade of higher education in Canada”
Next Post: Activists are hosting an online forum raising concerns about the Newport Twp project. gas refinery | News