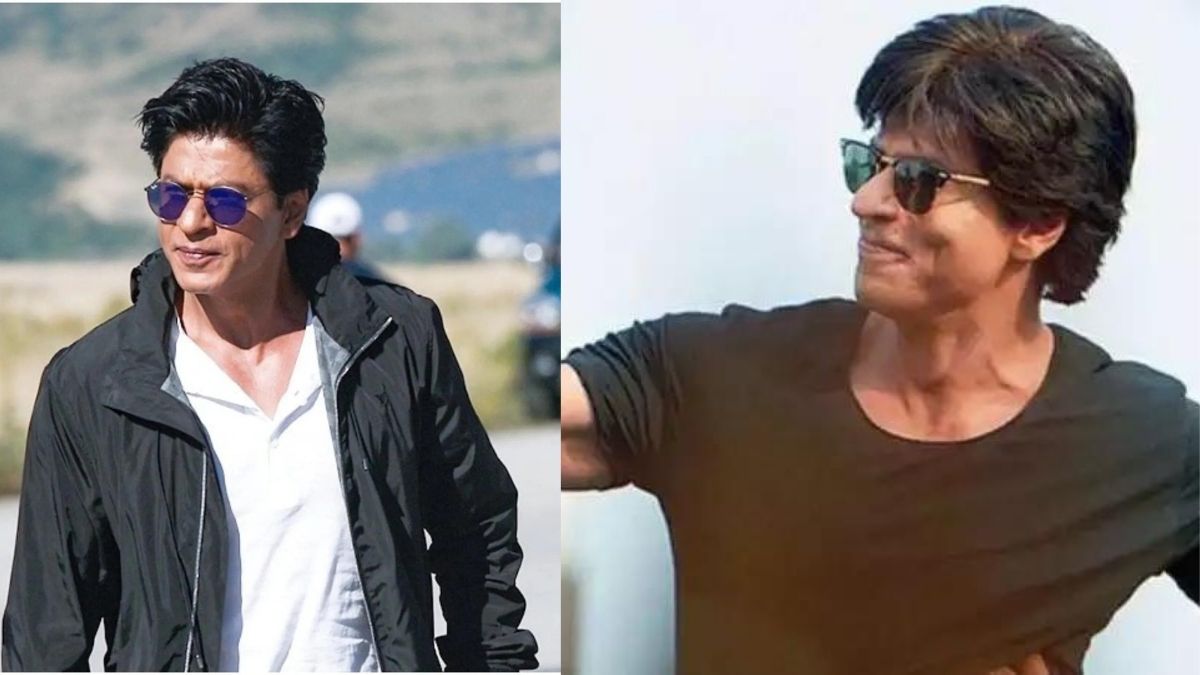 “Don’t Men Have Anything To Talk About But Women’s Breasts?”: Shah Rukh Khan –

He is King Khan for a reason. Shah Rukh Khan captured everyone’s heart like a king with his simple lyrics and personality. Especially women. But he didn’t have to resort to the “ramanimohan” tactic for him. “I didn’t need to have fun all day, even in the sex-flavored discussion. In today’s society, therefore, the debate over the sexuality of the new generation of men has surprised me. The “king” of Bollywood himself said so.

Earlier, in an interview, the actor spoke about the subject of discussion between teenagers. Recently, the protagonist of ‘Kuch Kuch Hota Hai’ got angry again. “I find it boring to talk to men these days. I don’t see anything in them except money-making schemes, business cycles and nasty sexual desires. Saying, ‘Hey, there’s a world beyond women’s breasts! Do they know at all?”

Instead, Shah Rukh prefers spending time with women. According to King Khan, women spoke of many decent, beautiful and varied topics. Not only that, but he also enjoys the company of children. The actor said that when a boy’s or girl’s friends come over, he opens his heart and talks. But whenever he sees young boys drowning in the same discussion, Shah Rukh feels helpless. Shah Rukh said he was very shocked to see this look from the company. 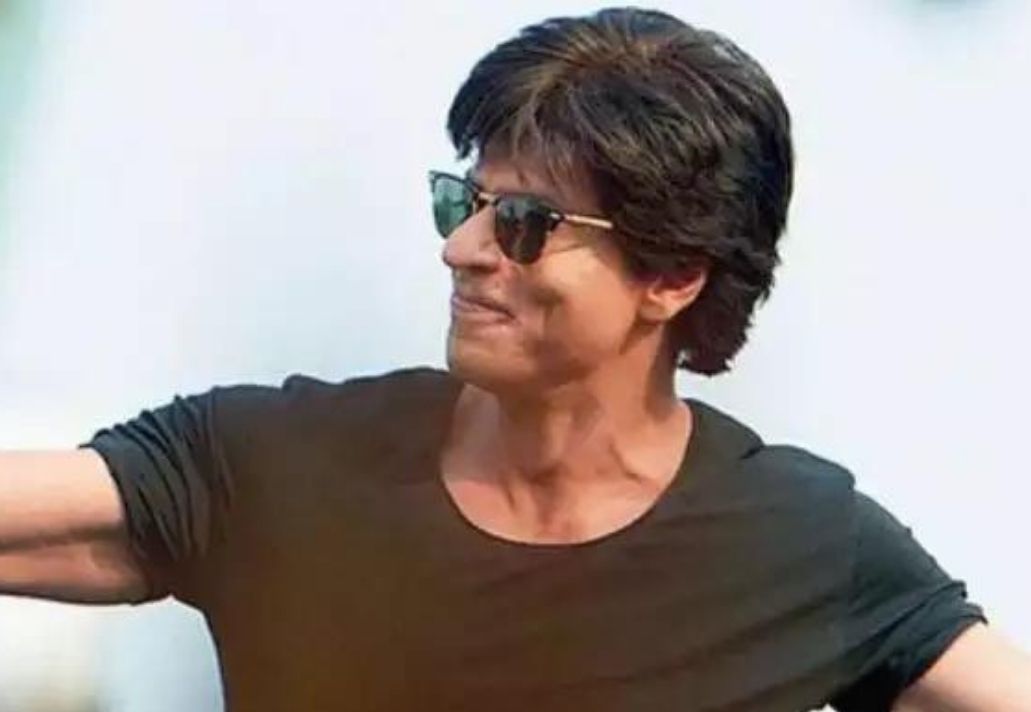 ‘Badsha’ is currently preparing its next film. After several days, he returns to the screen in the film “Pathan”. The film is set to release in January 2023. Actors like Deepika Padukone and John Abraham are also in attendance.