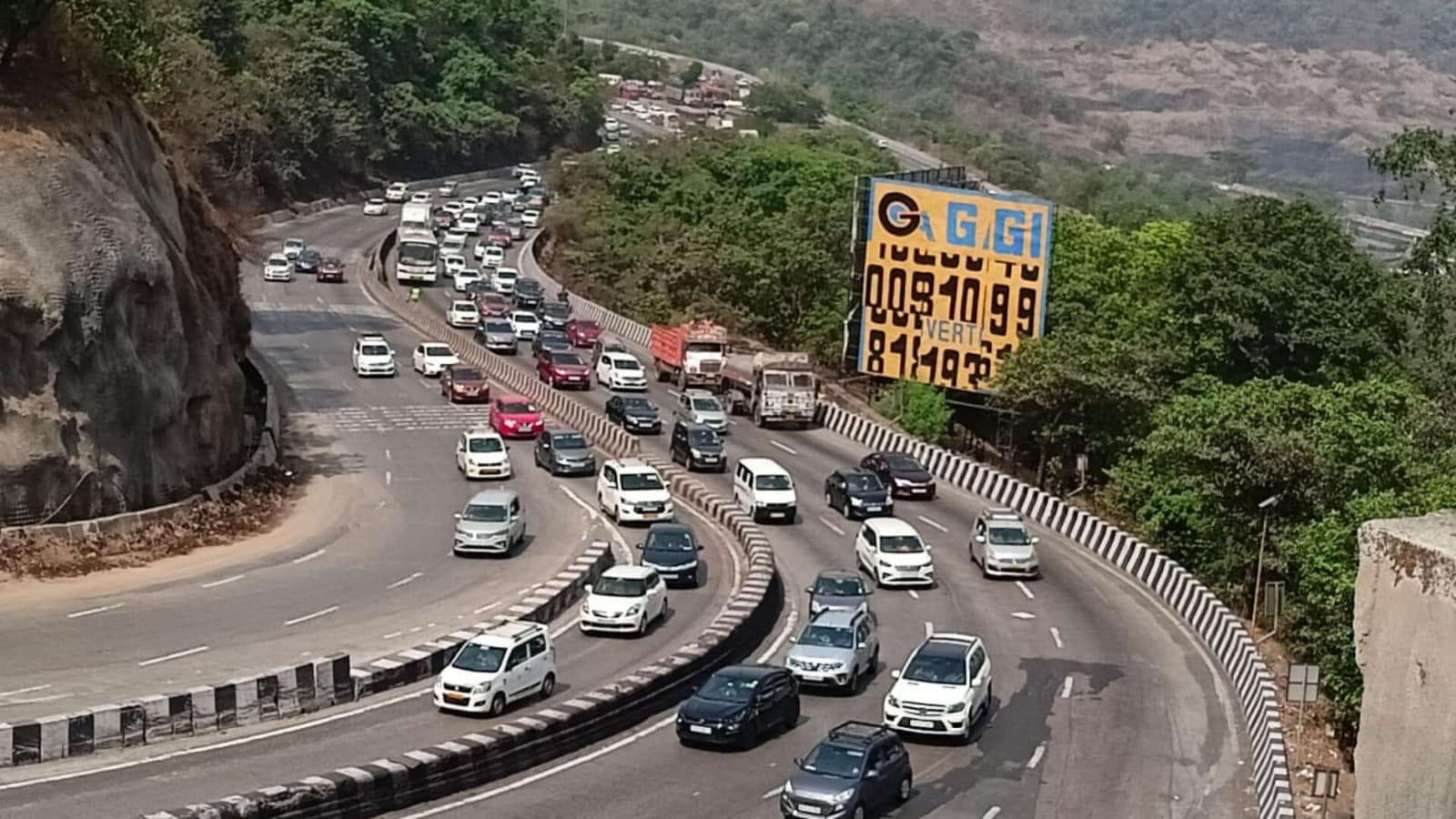 Civil society members in Pune listed the following factors: criminal negligence on the part of the contractor and the MSRDC, which failed to provide a trauma center or emergency hospital near Khalapur; failure to display emergency numbers on information boards; and the lack of CCTV to monitor the situation in real time in the era of electronic surveillance, responsible for the mismanagement of the Mumbai-Pune Expressway despite annual revenues of almost ₹1,000 crores. These deeply critical views on the management of the high-speed corridor follow the recent death of a prominent political leader and former MLC, Vinayak Mete, in a highway accident.

Prominent road safety campaigner, Vivek Velankar – who has been at the forefront of pointing out shortcomings in the upkeep, safety and upkeep of the highway – pointed out that only eight to 10 CCTV cameras were installed against the proposed 150 CCTV cameras to monitor the highway. “In the era of electronic surveillance, it is not difficult to install the 150 CCTV cameras required. It’s complete chaos and there’s no guarantee of life on the highway. Despite gains of nearly ₹1,000 crore, the necessary expenditure for safety and accident prevention infrastructure is not made. The contractor and the MSRDC are responsible for the current situation on the e-way and must be held liable for their criminal negligence. Police stand near toll booths like gangs and bustle in their hafta collection while all traffic management has been disorganized. The discussion of e-lane safety only happens when a celebrity dies and ends on a cold note with no visible change on the pitch,” Velankar said.

Former Chief Commissioner of Income Tax, Akramul Jabbar Khan, said: “An annual performance evaluation report of the entire highway in terms of road safety and accidents should be submitted to the government. Top experts should be roped in and critical suggestions should be welcomed for improvement. Only by accepting mistakes and shortcomings can we move forward. A dedicated part of the revenue must be reinvested in setting up world-class mechanisms to monitor the health of highways, which will reduce accidents and fatalities in the long term.

The 94 km e-way is one of the busiest arterial corridors and currently handles an average of approximately 750,000 vehicles per day. According to records available from the Highway Safety Patrol, many accidents, fatalities and traffic jams occur regularly on the e-way, with the main causes being speeding, overloaded vehicles, unauthorized stops and failure to compliance with traffic rules and lane discipline. .

Celebrities who died or suffered accidents on the e-way

Prominent Marathi actress, Bhakti Barve Inamdar died in an accident on the Mumbai-Pune e-way in 2001.

Anand Abhyankar, 50, and Akshay Pendse, 33, and a child were killed when their car crashed on the Mumbai-Pune highway in 2012.

Nationalist Congress Party (NCP) leader and incumbent MP for Ahmednagar, Sangram Jagtap, 37, narrowly escaped in an accident involving his car and a bus on the Pune-Mumbai e-way in May 2022.