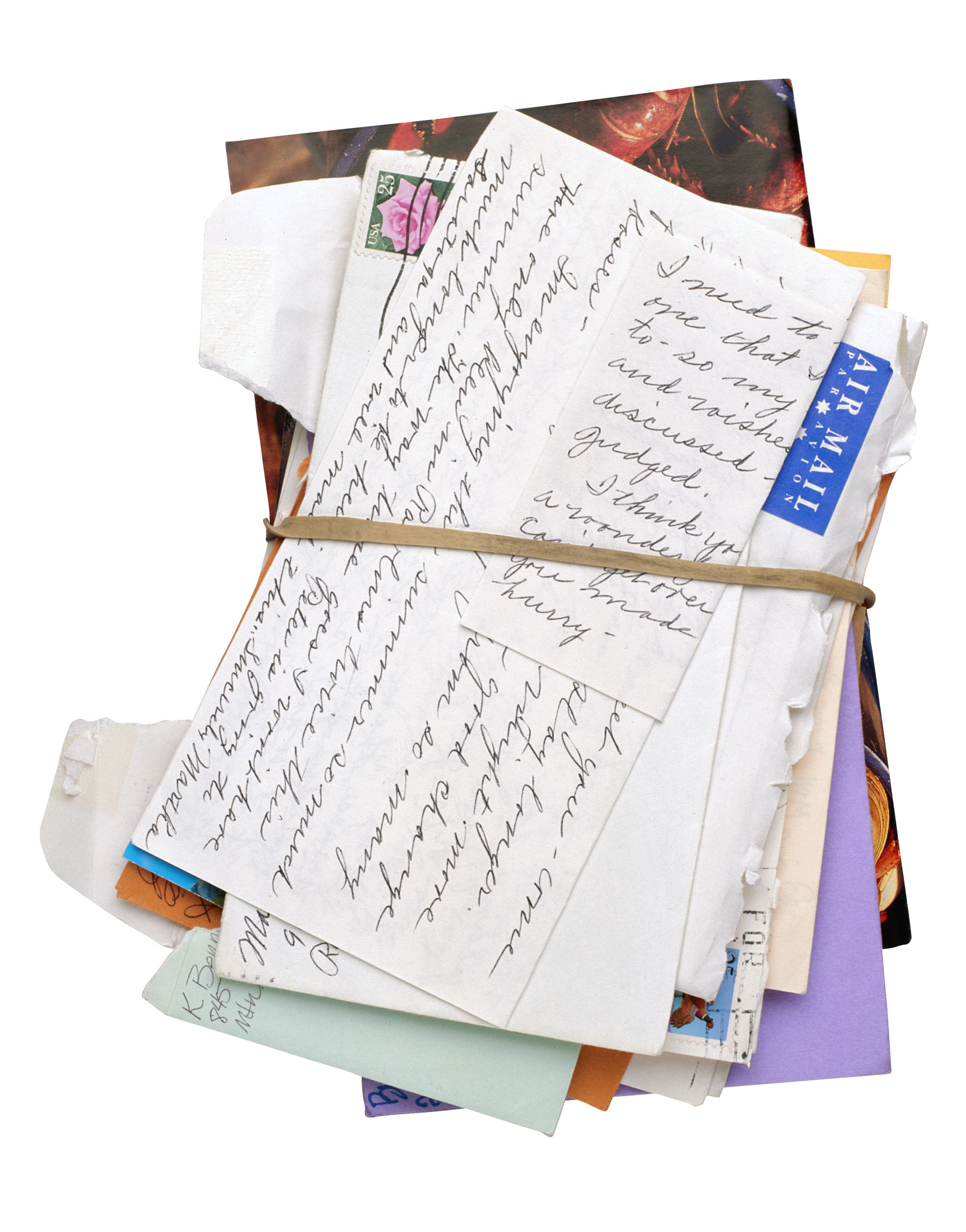 Explosion of the past: the most discussed topics of July 14, 1989

Every week, we come back to the letters to the editor published on the opinion page of the Birmingham Mail.

I strongly oppose the threatened closure of the Royal Orthopedic and Woodlands hospitals,

The bone tumors department not only serves the West Midlands but the whole country, and if these two hospitals are moved to the Selly Oak complex, it will not be a monetary cost but a drastic reduction in the number of beds, which in turn can ruin lives.

Surely this is a wonderful opportunity for these hospitals to step back and prove a very strong point, that management and staff are more than capable of running a hospital.

We need to keep these two very beautiful hospitals open, so may I call on all former patients and visitors to The Woodlands and Broad Street RO to support this call?

The plans to close the Royal Orthopedic Hospital are heartbreaking.

If by providing extra money the Woodlands and Broad Street could stay open, why not set up a public appeal fund.

The health authority claims to want to please “their” public. Why don’t they do it now and keep the Royal Orthopedic Hospital open?

I am writing to criticize the regional health authority’s plan to close small hospitals and centralize the medical services they provide to the public.

I do so particularly in connection with the plan to close the Royal Orthopedic Hospital.

I wonder where the idea that “big is beautiful and more efficient” arose from? The big can be ugly, the top heavy and inefficient.

Additionally, there have been significant capital investments already made to improve local hospital services (perhaps particularly in the case of the Royal Orthopedic Hospital).

All of this investment will be wasted if local hospitals are closed.

This is at a time when the government disapproves of new spending!

It is certainly unnecessary to point out that in the case of the Royal Orthopedic Hospital there is a long history of excellent work on which the present staff can build.

Why should this history of excellence be abruptly interrupted?

The proposed alternative to maintaining our current medical service through our local hospitals appears to involve a net reduction in facilities, for example reducing the 100 orthopedic beds available in Birmingham.

I ask the Regional Health Authority to listen to the protests of those who use and will use our local hospitals. Think again RHA and think of a better goal.

The regional health authority has what it calls a plan for a healthy Birmingham.

It could more accurately be called a plan for a homebound Birmingham.

There are long waiting lists for orthopedic operations even though we have 176 beds available. How long will the waiting lists last if we only have 56 beds, as proposed in this plan.

Where is the common sense in this plan?

I hope Sir James Ackers and the regional health authority will listen, understand and follow the advice given by the internationally renowned orthopedic authorities, based at Woodlands Royal Orthopedic Hospital. As consultant surgeons, they have dedicated their lives to orthopedics.

I have read many voluminous papers written by them on the need to maintain an integrated orthopedic service for future development and research of new and improved ways to cure such devastating diseases as bone tumors. This disease is being diagnosed more frequently in young people than ever before.

The integrated orthopedic service which has been established in Birmingham at Woodlands Hospital for many generations for the benefit of patients nationwide should not be divided. This hospital has also been the training ground for many nurses and orthopedic doctors from all over the world.

It would seem that the current proposals, hopefully still under discussion, are not based on the future needs of the public, but only on financial bases. Before the good work of many generations at the Woodlands is interrupted, make sure it is replaced with something better or at least equal.

Anger and disbelief over closure plans

If further proof of public opposition to some of the regional health authority’s proposed changes to the delivery of healthcare in Birmingham was needed (and such proof is hardly needed after the series of public meetings) , then this is very clearly demonstrated in the Northfield shopping center on Saturday July 8th.

In one day, 6,000 signatures were added to the petition “against the bursting of services at the Royal Orthopedic Hospital and against the loss of 100 orthopedic beds locally”.

Hopefully the Regional Health Authority really listens to what people are saying about their services and produces a revised set of plans which maintain the range and level of services at the Royal Orthopedic Hospital, which the people of Birmingham need and deserve. .

Currently, we have 176 beds including a pediatric service and a bone tumor service.

If the proposals go ahead, Woodlands Hospital will be closed, replaced by just 56 beds at the Selly Oak site, seven pediatric beds at the QE site and the transfer of the bone tumor ward to Dudley Road Hospital.

Training and research will be compromised, waiting lists will grow longer, and ultimately the patient will suffer if these proposals go ahead.

Green problem to deal with first

In this centenary year for Birmingham, perhaps one of the most significant developments is the emergence of a strong green vote, as evidenced by the recent European elections.

A central policy of green parties across Europe is to work for an environment free of nuclear bombs, waste or power stations.

Can we remind all green voters that the ozone layer is very far away?

Closer to home are the trains full of nuclear waste that pass through various parts of Birmingham before being dumped. Maybe you should find out more about issues like this and let your feelings be known.

The success of the Greens in the recent European elections is not a bad thing.

With Labor on one side and the Conservatives on the other, the middle ground must be occupied by a party such as the Greens to ensure that the two main parties put theory into practice on green issues.

The presence of the Greens, then, as a watchful eye within the European Parliament, will help you keep others on their toes.

However, the Greens are a political party, not an environmental group, and in the end, voting Green is pretty much like voting Labour/Socialist.

It is not enough to worry about the environment, if we also have to take care of issues such as housing, employment or defence, and we cannot entrust the Greens, on this last file, like Labor the defense case.

The role of the Greens as an elected lobby group is fine, but in the end when it comes to European, national or local elections, a vote for the Greens is a vote for Vegetarian Socialism.

A correspondent complained about biking on the trail.

Did he also complain about the continual violation of automobile laws by some drivers! If not, I would like him to. The bike is not a killer.

If the smoking ban takes place, I propose to ban cars from turning when stationary. They also create pollution.

Several letters asked “Where are all the thrushes?”

Since their main food is snails, slugs and worms, the obvious answer is slug pellets and weed killers.