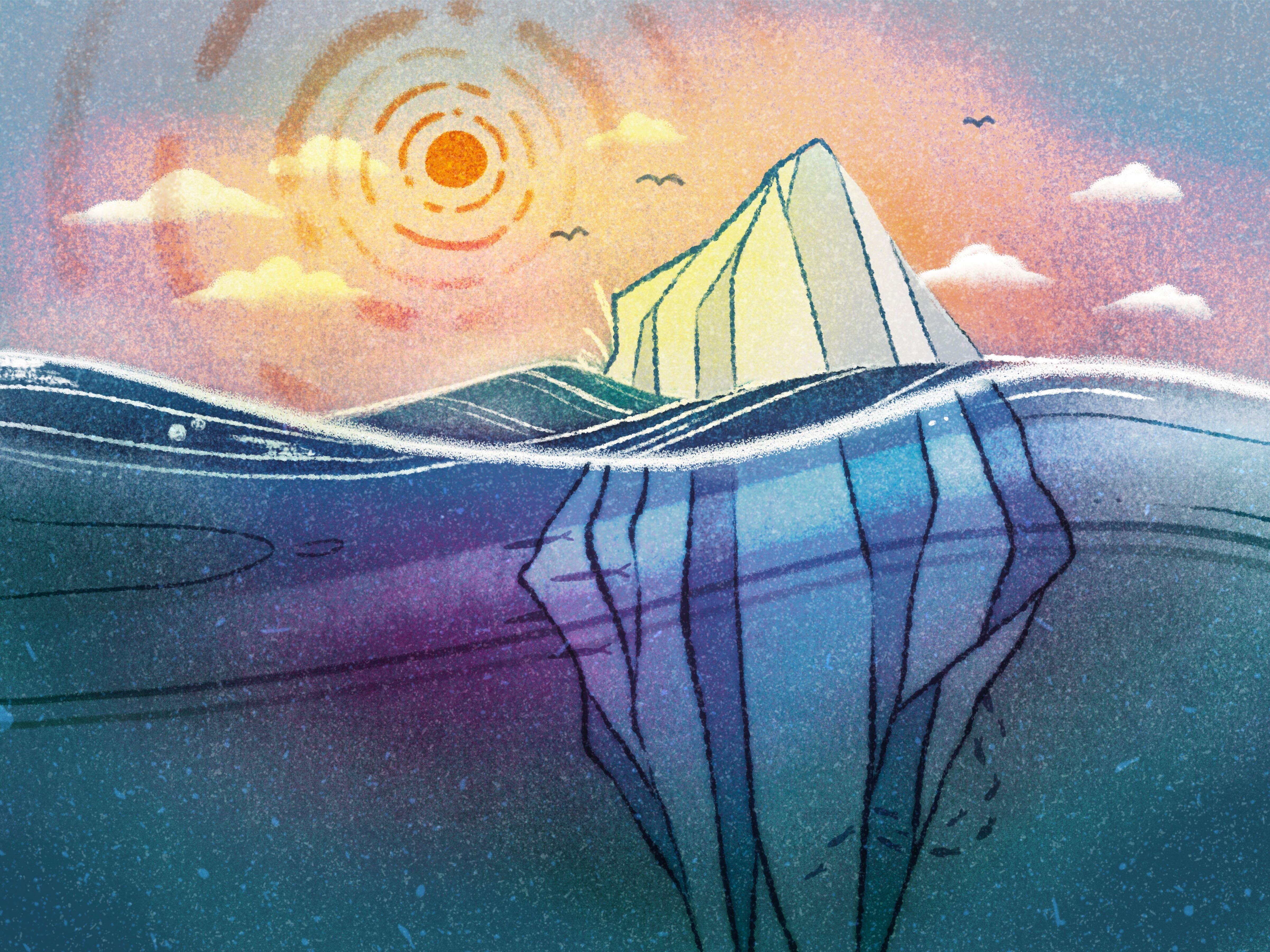 Get the latest news from Syracuse delivered straight to your inbox.
Subscribe to our newsletter here.

While Syracuse University structures its first-year Seminar 101 course around students sharing their experiences with their cultures and identities, students taking the course said no one wants to talk. In some classes, students said they did not know each other.

The fall 2022 semester marks the second year of FYS after replacing SEM 100, the university’s six-week, single-credit course for freshmen and transfer students. According to FYS’ websiteSU faculty, staff, and graduate students who serve as lead instructors are there to facilitate discussion and help students address topics such as identity and bias.

Many students who attend and facilitate the course have said that it is lacking in both content and execution. CloudySky peer leaders Khazraishokatkhou and David Griffin said the class lacked effective community and relationship building, and used overly “academic” approaches. Khazraishokatkhou, a young psychology student, said the course content was important, but he wanted the material to be more engaging and student-centered.

“When you focus on such heavy topics, it’s hard to make it personal,” Khazraishokatkhou said. “So sometimes it doesn’t feel like the students are the center of the class.”

First-year finance major Julia Moreno said many of the ways the course tries to engage experience-based discussion end up having a negative effect. Questions about exploring identities can make students feel isolated, she said.

“Every question is about you,” Moreno said. “’What are your identities? What are your privileges? What stereotypes do you have in your brain? What do you think?’ But no one wants to share that because a lot of it is really personal.

Leo Saldanha, a first-year bioengineering student, said that although his classmates are reluctant to speak during class discussions, they have been open in sharing their thoughts and experiences with each other in small groups. . He said he learned new ways to describe or categorize the experiences he had and enjoyed the course content.

The Freshman Seminar syllabus is intended to introduce and provide just a glimpse of what we hope anyone’s entire academic experience will expose them to, but it is not one and done

Gita Goldberg, a transfer student and major in communication and rhetoric, said the class fell short of what she would expect from an introductory class for new students. She said FYS did not cover topics focused on introducing students to SU and helping them navigate their first semester in college as she expected.

Saldanha’s group went on an ice skating excursion at the start of the semester. Although each FYS class takes an excursion, Saldanha said his group bonded on the trip. Afterwards, he said the class was able to have better discussions about the transition to college.

Goldberg and Johnson, both transfer students, said the course didn’t provide the kind of socialization or bonding that would ease their transition.

Johnson, who transferred to SU from the Marion Military Institute, said the predominance of freshman prospects in her class has only deepened the disconnect she feels with her classmates.

“High school was almost four years ago for me, (so) I don’t connect with freshmen,” Johnson said. “For transfer students, this is definitely a shortcoming.”

Goldberg, also a transfer student from Marion, expressed similar concerns. She said that as a third-year student, she has already acquired much of the knowledge around which the course is designed. Due to their difference in experience and need for guidance in other areas such as transfer credits and degree planning, Johnson said it would be beneficial for transfer students to have separate seminars. of the early years.

With the transition from SEM 100 to FYS 101, FYS Associate Director Jimmy Luckman mentioned that some schools and colleges at the university got rid of their respective introductory courses for freshmen.

Despite their concerns, students said they understand the need for the course and know that the topics it covers are important.

Khazraishokatkhou said her goal as a peer leader is to familiarize students with the resources available to them on campus, and the course is helpful in establishing that awareness. They also said that adjusting the way they teach to fill gaps in coursework for international students has been a learning experience.

“It’s difficult because you don’t want to be condescending,” Khazraishokatkhou said. “Is it just knowing who is in your class and what is their frame of reference?” How will they perceive what I say?

Marcelle Haddix, SU associate provost for strategic initiatives, oversees the FYS program. Haddix said she wants students to understand that FYS is not meant to encompass all of the topics it covers.

“The first-year seminar program is intended to introduce and provide insight into what we hope a person’s entire academic experience will expose them to, but this is not a unique case,” said- she declared.

Saldanha said the range of topics covered by the course achieves this goal.

“I think it served its purpose as a course for everyone to take because these are things to talk about,” Saldanha said.

Still, some students feel that the course delivery methods are not up to par. Moreno said flaws in FYS’s structure and logistics may overshadow the importance of its subject matter.

“The class point is absolutely necessary,” Moreno said. “But the way it’s run and done just isn’t effective at all.”