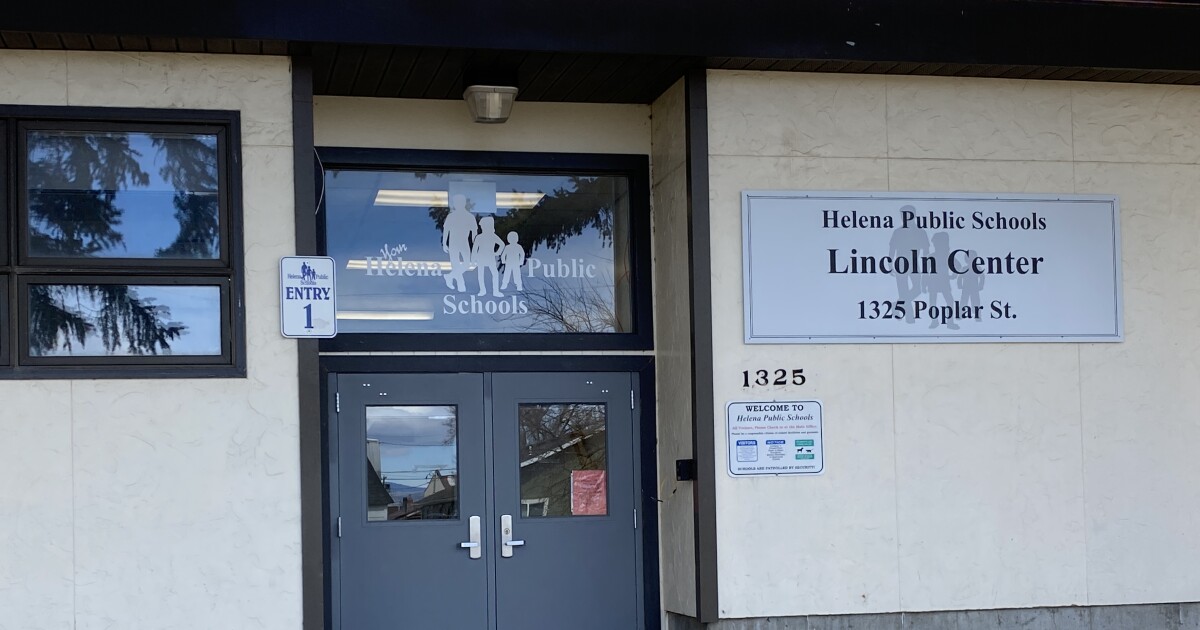 Helena School Board candidates participate in an online forum

HELENA – In less than a month, voters in the Helena School District will elect three school board trustees. On Monday, the Helena Area League of Women Voters, YWCA Helena and Montana Women Vote invited female candidates to pitch their case to voters in an online forum.

Eight candidates ran in this year’s school elections. Two incumbents are up for re-election, while a third – Libby Goldes – is not seeking another term.

Five of the candidates participated in Monday’s forum, which was held on Zoom:

Jen Gursky, Executive Director of YWCA Helena, moderated the forum. Along with their priorities and plans, the candidates also answered questions about several current educational issues — including library book challenges, the role of race in the history curriculum, and teacher licensing standards.

Three school board candidates were not present: Robert Durrant, Matt Gorecki and Greg Guthrie. A representative for the League of Women Voters said Monday that Durrant and Guthrie declined to participate in the forum and Gorecki did not respond to their invitation.

The Lewis and Clark Library released a recording of the entire 90-minute forum on Youtube.

The school election will take place entirely by correspondence. Ballots will be mailed to registered voters in the Helena School District next Monday, April 18. They must be returned by May 3.

Also on the ballot, voters in the district will consider two proposed levies: $160,032 for Helena Elementary Schools and $291,836 for High Schools.

2022-04-12
Previous Post: Labor unveils commitment to create ‘community and victim reimbursement boards’ – LabourList
Next Post: Global Online Forum ”Global Crisis. We are the people. We Want to Live” will take place on May 7, 2022