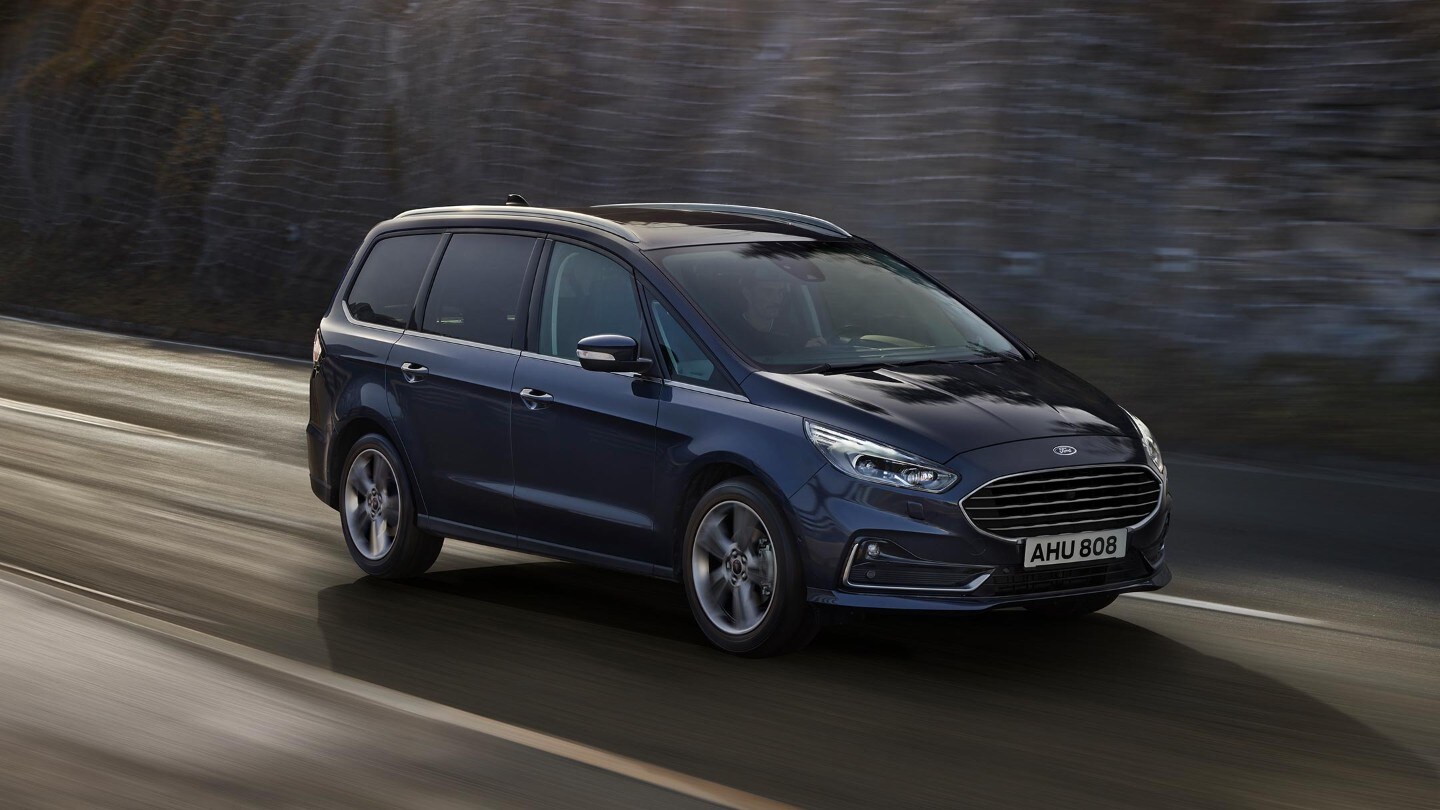 One of the world’s largest automakers, Ford, is embracing the citizen development movement through the use of Pegasystems’ low code/no code platform. Citizen development aims to provide business users with tools to build applications themselves, using a lightweight framework that does not require hard coding, with the goal of enabling a business to move quickly and with more of agility.

The idea is that instead of business teams being stuck in a holding area while IT teams assess needs and specify an application for development, team members themselves are given the tools to develop quickly what is needed using no-code/low-code solutions. This obviously won’t be the case for every application a business needs, but there is a general consensus that some applications and processes could be quickly designed and deployed, leveraging common data models, without too much risk. .

However, it’s not just about throwing the tooling over the fence and letting the business carry on, as Ford has learned. Governance is needed to make this work effectively, to ensure that certain standards are met and that weak code/no code is deployed in the right scenarios.

Sivasankaran Natarajan, Head of IT and Enterprise at Ford, and Viswa Chaitanya, Head of Pega Center of Excellence (CoE) Delivery at Ford, both spoke at Pega’s recent Inspire event, where they explained how the automaker navigated with its citizen developer. motion, using Pega App Factory.

At Ford, the Pega Center of Excellence consists of a pool of Pega SMEs, which support several areas of Pega’s capabilities, such as robotic process automation, digital process automation, chatbots and code weak/no code. This is done throughout the company.

The CoE assists in the evaluation of use cases, the development and adoption of best practices, architectural standards, development equipment, and the development of reusable components. Additionally, he provides operational support to maintain Pega instances and troubleshoot any defects for product development teams.

We provide training and technology adoption by performing proof of concepts and also executing before it is adopted. Like many organizations, in the recent past, the backlog [of applications] continued to grow and there was a need for a very dynamic, by nature sales team. Therefore, we saw an opportunity in the form of citizen development and low-code/no-code environments, where they can bring some relief to the ongoing backlog.

Ford’s approach was to create an environment for citizen developers, where there was a streamlined onboarding and breaking down process to develop and deploy applications, but also where the citizen developer was empowered to build with minimal administration, process or overhead. It was hoped that this would foster citizen developers across the enterprise and drive adoption, while ensuring that appropriate use cases were identified.

The CoE that was created to enable this wanted to develop reusable models and components to speed up the overall development process. Ford first explored the tools and platforms it already had, including Pega’s App Factory, which uses a modular approach to app development. Chaitanya explained:

Once we made the decision to adopt the low code/no code concept, we first wanted to do a few pilot projects before rolling it out to the whole company.

We were able to complete four pilot projects across multiple departments and present these learnings to a wider audience in various forums. And in fact, it’s a game-changer for us. This has sparked the interest of many business teams and they have come up with several ideas that they want to implement using low code/no code.

Ford also asked other organizations that had undertaken similar projects to come and talk to employees about best practices, to hear outside experiences and advance understanding of the potential for citizen development.

With the pilots and initial research into how it would work, Ford was very aware that there would be hurdles to overcome. Chaitanya said:

Early on we saw challenges in the areas of application ownership, citizen developers understanding the scope and capabilities of low code/no code – and primarily from a CoE perspective, we anticipate the creation of too many large number of siled applications, which often leads to performance issues and inefficient use of corporate resources. Another concern for the CoE was that managing a large number of applications would create significant overhead, as well as the security and control risks associated with these low-code/no-code applications.

However, with our lean governance process in place, we were able to mitigate most of these challenges. Key elements of this include clearly defining the scope and boundaries of no code/weak code and pro code, and considering the risk and complexity of the application for weak code/now adapted is another key element.

At the heart of Ford’s low-code/no-code approach is this “lightweight governance process,” in which it categorizes applications into three areas: no-code, low-code, and pro-code. Chaitanya explained:

The final key element of our lightweight governance processes is that IT has full control over application integration and monitors platform usage. In fact, these controls have really helped us avoid many performance issues as well as risks associated with security and vulnerability aspects. Overall, we determine use case suitability based on the complexity of the application, the data the application contains, and the business value it provides.

Along with this, Ford has also configured the Pega App Factory to meet its no-code/low-code requirements. The App Factory acts as a single umbrella to manage all citizen developer activity across the organization, where automated operator identification functionality enables access of the Pega platform to all Ford users . Chaitanya said:

The App Factory is a one-stop shop, where we collect requirements and track the progress of solution implementations. It also helps our citizen developers connect them with coaches, keeping track of all conversations during app development. It also supports application lifecycle management and production deployment automation for our citizen developers.

Ford’s Citizen Development Program has been live for six months and following its success in five business teams, it is now looking to expand the company-wide approach to all teams, in all the regions. Commenting on how other organizations should think about their low code/no code opportunity, Natarajan said:

If you want to adopt low/no code in your organization, consider the following steps. First, define your low code/no code boundaries by clearly defining the right criteria for selecting projects to implement. Second, establish a balanced governance model that is not so stringent, lighthearted in nature, to promote and encourage corporate participation. Third, having a broad level of IT involvement to help support citizen developers on time and also ensure the cybersecurity and data security aspects.

Fourth, make sure Pega’s resource offerings are used. Then customize your app factory to your own needs, set your own scores and guardrail criteria for the compliance review process, to ensure you meet your organization’s needs.

And finally, develop a standardized enterprise reusable component layer in the form of a layer cake, which can be configured according to the respective department or a particular group of users or for the entire organization , which will provide standardization and acceleration for the development of citizen development.

2022-05-31
Previous Post: How librarians should approach the discussion of sensitive topics such as Roe v. wade
Next Post: Electronic card readers, other tools to enhance safety are installed on Highway 97 south of Bend