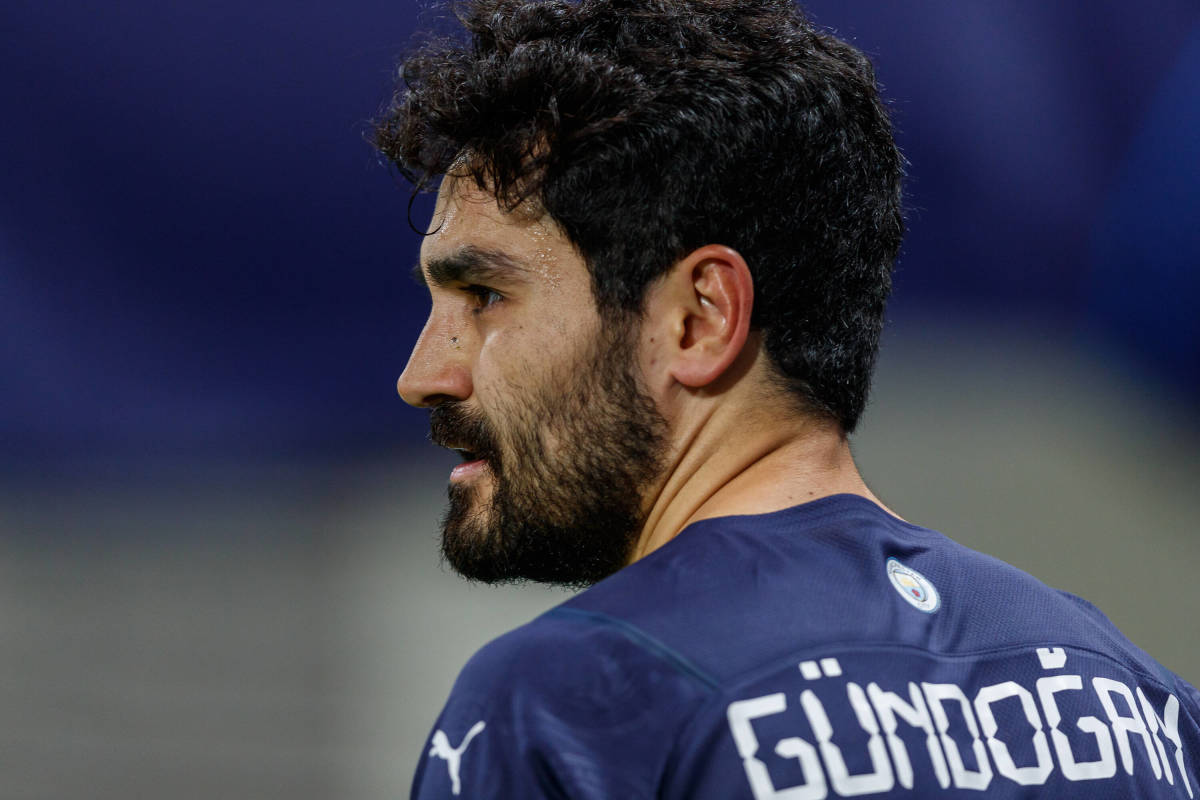 Manchester City are reportedly looking for a dynamic, box-to-box midfielder to bolster their midfield options at the end of the season.

Fernandinho is set to bid farewell to the Premier League champions after nine years at the Etihad Stadium, which should leave a significant hole in the squad which has already seen Vincent Kompany, David Silva and Sergio Aguero depart over the past three years.

Frenkie de Jong, Declan Rice and Paul Pogba are among the names who have been linked with a move to Manchester this summer, with City set to focus on signing a midfielder and finally announce their capture of the forward from Borussia Dortmund Erling Haaland.

Gundogan, whose current contract in east Manchester expires next summer, has reportedly been told by officials at the Etihad Stadium that he is free to seek a new club at the end of the season – with the possibility of a contract renewal unlikely at this stage.

Moreover, the 31-year-old was spotted boarding a private jet to Madrid from Manchester Airport on Monday, although the purpose of the trip is unknown after Manchester City’s first team received two Manager Pep Guardiola’s days off after their 2-2 draw with West Ham on Sunday.

Gundogan has eight goals and six assists in 42 appearances in all competitions for City this season.

The Germany international is in line to feature in City’s final game of the league campaign against Aston Villa this weekend, in what could prove to be his last appearance for the Blues as Guardiola’s men look to clinch their fourth Premier League title in five seasons.