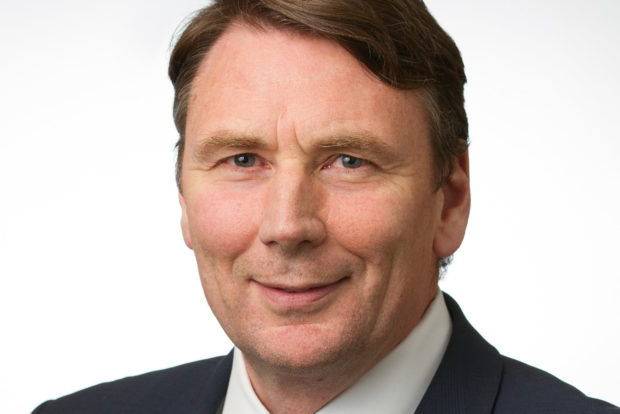 Launch of a major review of the Australian Government Services Platform

David Thodey, the Australian businessman who led an influential study of the Australian Civil Service (APS), is to conduct an audit of the government’s myGov site.

Launched in 2013, MyGov is Australia’s largest authenticated digital platform. It has 25 million linked accounts and typically sees over a million logins every 24 hours. Providing Australian citizens with key support and services, it has been instrumental in Australia’s response to the COVID-19 pandemic. The objective of the audit is to identify areas where the reliability and functionality of myGov could be improved for a better user experience.

The audit should also involve consultation with the public service and myGov users, as well as with relevant states, territories and leading agencies or special interest groups.

Thodey said in a statement that he was “pleased to lead [a] team of diverse and highly capable Australian leaders,” adding that each offered exceptional expertise in a range of areas.

The panel will report on its audit by the end of 2022. A two-year program currently underway to improve the government site is due to be completed by the middle of next year.

A former CEO of Australian telecommunications company Telstra, Thodey led an independent review of APS in 2019, now called the Thodey Review. The review, commissioned by former Australian Prime Minister Malcolm Turnbull, was seen as the most significant APS review in 40 years of government.

Among the findings of the review were several ways in which APS was deemed “ill-prepared to seize the opportunities of the future”. The review also criticized APS for lacking a “clear and unified focus”, a problem it attributed in part to excessive internal APS concentration. The report also highlighted “a longstanding underinvestment in APS human resources, capital, and digital capabilities,” as well as a siled culture resulting in “rigid hierarchies and bureaucratic rules. [that] create barriers to effective delivery”. The review set a precedent for public service reforms within the Australian Government.

In 2021, another independent review of hierarchies within the APS recommended that senior structures be updated and that the APS “urgently” invest in the capacity of future leaders.

Bill Shorten, Australia’s minister for government services, welcomed the recommendations of the 2019 review, saying they were a new set of principles for applying digital technologies to achieve the highest standards of service delivery. .

Shorten said the “pillars” of service delivery described in the review – putting people at the center of the design, having a single point of access to all government services and creating a seamless user experience – were all important factors in the future development of the MyGov platform.

He said Thodey would bring extensive global and multi-industry experience to his role as an auditor, as well as a keen interest in customer-centric business transformation.

Finally discussing the trajectory of plans to improve digital government services, Shorten said that while significant updates to myGov had already been made, “the evolution of [the platform] into a service that truly unifies government digital services – to make life easier for Australians – will be constantly improved.”

Do you like this story? Sign up for Global Government Forum email notifications to get the latest news and interviews delivered to your inbox

2022-09-25
Previous Post: Miami message boards are over with Mario Cristobal amid upset MTSU offer
Next Post: Public hearings, housing among the topics on the agenda of the city of Salina