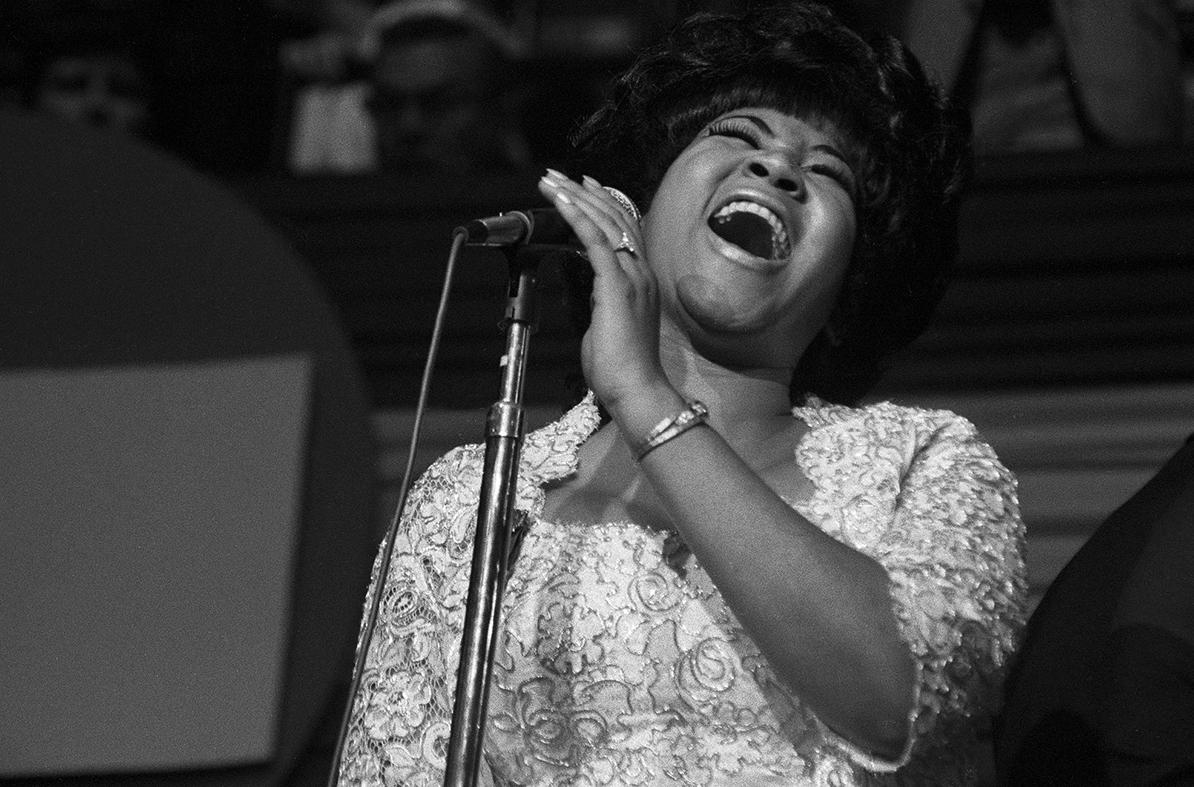 “Aristotle or Kant simply could not have thought of music that way.”

The following is a guest post* by PD Magnus, professor of philosophy at the University of Albany, State University of New York. This is the third in a series of weekly guest posts by various authors on Daily Us this summer.

When I announced the release of my book on Twitter, many people expressed interest and congratulations. One person commented, “I thought it was a parody…apparently not.” I’m honestly surprised there haven’t been more.

The book, A philosophy of covers, applies the resources of philosophy to thinking about occasions. It is, as Justin delicately put it in his invitation to guest post, “what some might consider a ‘light’ topic.”

One good thing about the cover versions, as a target of philosophical thought, is that the concept is only around 75 years old. We consume music primarily through recordings. More than that, we associate songs with particular performers and recordings. Later versions count as covers, and we consider them differently from the originals. Aristotle or Kant simply could not have thought of music that way. The ontology of music was different for them, because recording literally wasn’t a thing yet.

Although my own approach to this topic is idiosyncratic, I think it offers some lessons for other philosophers thinking about light topics. I didn’t start writing a cover book. I had written a little on the ontology of musical works. (“Historical individuals like Anas platyrhynchos and ‘Classical Gas’” was released in 2012.) Later, I co-wrote an article on cover songs. (“Judging Covers” appeared in the Journal of Aesthetics and Art Criticism in the fall of 2013.) I thought about the covers more, and during another collaborative article, I realized that I could write something longer. I didn’t have a whole lot to say about covers when I first thought of them.

Lesson 1: Philosophical insight on even a light topic takes time.

I didn’t do it alone either. Although this is a single-authored book, many ideas were developed through collaboration. The 2013 article was written with Christy Mag Uidhir and Cristyn Magnus. In replying to this article, Andrew Kania calls us “the Mags”. (It says, “to save space!”) A more recent article was with them as well as Ron McClamrock. Although this is changing for the better, sometimes there is still an unreasonable stigma against co-authored work in philosophy.

Lesson 2: Not only does philosophical insight take time, it is best developed in cooperation.

When people hear that I write about covers, they tend to ask themselves two questions: how do you define “cover”? What are some of your favorite covers?

Regarding definitions: it can be fun to consider a borderline case and wonder whether or not it is a hedge. Any potential definition comes up against legions of counterexamples. We then embark on rounds of what Imre Lakatos called banning monsters, revising and refining the definition to solve wave after wave of counterexamples. This strategy can still generate philosophical discourse, but it only yields real insight when there is a core category robust enough to survive the process. Lakatos defends the prohibition of monsters in mathematics, where the goal is to arrive at a theorem that is actually true. In other cases, precise definitions are important for scientific or legal reasons.

With covers, however, little ultimately depends on whether a particular release is a cover or not. To take an example I talk about in the book: Patsy Cline sang the first recording released of “Crazy” after hearing Willie Nelson’s demo. His version is not generally considered a cover, although a case can be made for it. Nelson, who wrote the song, later included it on one of his own albums. Is Nelson’s version a cover? The people I interviewed are divided on the issue. While I can explain the ambivalence, I think it would be a mistake to insist that the category of blankets is specific enough – or should be specific enough – to settle the question.

Covers are a known phenomenon in popular music, so we don’t need a definition to think about it further. There are valuable distinctions to be made between different types of hedging, but we don’t need a definition of “hedging” to make those distinctions. A key distinction is between mimic covers (those intended to sound exactly like the original) and rendition covers (those intended to sound different). A mimic cover is somehow essentially unoriginal. it won’t sound exactly like the original, of course, but any discrepancy is a defect. A render cover can be original or unoriginal, depending on the details. He can keep the central elements of the original or modify them. Where it changes them, the difference may be in sound, feel, or both. When someone says they hate cover versions, they probably mean mimic covers. And when someone says they like cover builds, they probably mean render covers.

Lesson 3: Be thorough and make distinctions where it helps, not just because you can.

As for favorite covers: I listened to a lot of covers while thinking about these questions and writing this book. Appreciating render covers is complicated, as they can be good in different ways. In terms of overall impact and significance, I would say “Respect” by Aretha Franklin. Rather than just echoing the internet’s lists of the best covers of all time, I’ll mention three that stick out in my mind.

These are catchy and wonderful tracks. I went back to listen to them again while writing this post, and I was happy to hear them again.

Registered REM “We Take Manhattan First” for a tribute album to Leonard Cohen. While it’s a good piece of writing, Cohen’s own version is forgettable. The cover combines Cohen’s lyrics with REM’s signature sound in a hauntingly brilliant way.

The polyphonic trip played “Gold heart” (originally by Neil Young) for Onion’s AV Club Undercover. The orchestration replaces Young’s harmonica with a brass section. It’s impressive enough that there’s now a spectral absence of horns in every other version I hear.

They could be interpreted giants “Tubthumping” (originally by Chumba Wumba) for the AV Club. The cover has the entire Onion office staff come in to sing the chorus. The result is pure chaotic joy.

Lesson #4: A writing bonus on the subject is that listening to music counts as research time.

A philosophy of covers is now available from Open Book Publishers. The book is open access, so you can read it online or download a PDF for free.

Discussion welcome – and feel free to share your favorite covers in the comments.