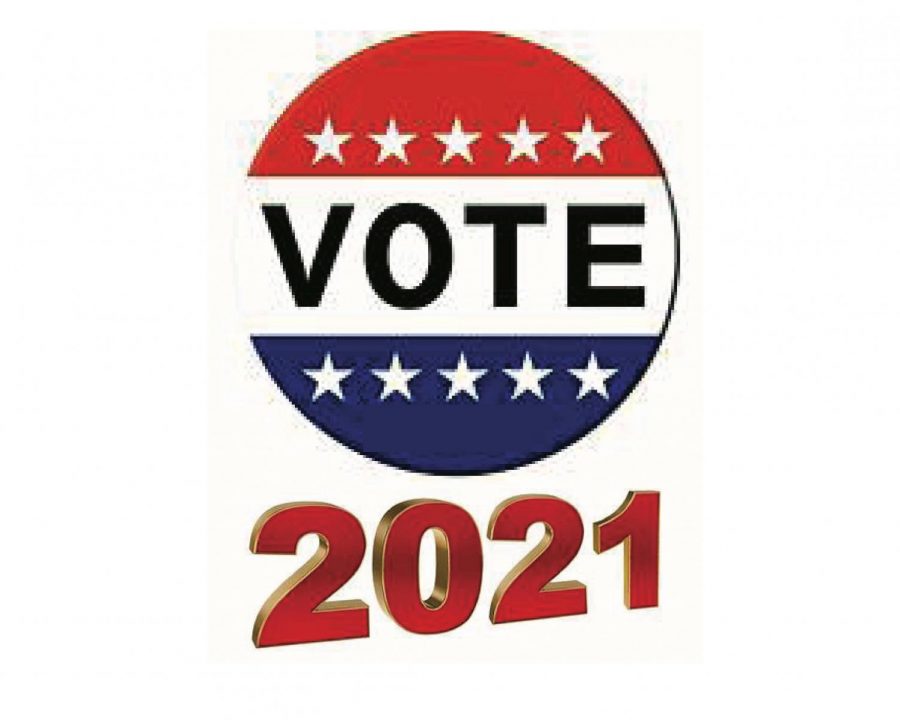 The five candidates vying for two seats on the Talawanda Education Council expressed concerns about critical race theory, COVID-19 policies, school finances and more at a virtual candidates night, co-sponsored by the Oxford Observer and the League of Women Voters – Oxford, Wednesday evening.

The forum was moderated by journalist Emily Scott of the Observer and Jenny Fisher of the LWV. The forum has been registered and can be viewed online here. It was divided into two parts, the undisputed and contested races.

The event welcomed candidates for Oxford City Council, School Board, Administrator and Tax Officers from the Townships of Oxford, Hanover, Milford and Reily. Only the Township of Milford and the school board competed in races.

Candidates for the school board are incumbent Patrick Meade as well as newcomers Nicole Bays, David Bothast, Mendy Napier and Krista Stenger. Candidates were each asked four questions and were given a fixed response time.

The first question was about Bill 322, which referred to the teaching of Critical Race Theory (CRT) in classrooms. The majority of applicants agreed that CRT is more suited to college education than K-12. and noted that, anyway, this is not part of the district curriculum. Bothast called the CRT a “trigger,” which serves to distract from the financial issues the state should focus on.

Meade took a somewhat different stance on this matter. He said he believed the state legislature was wasting time on the issue and that whether and how to teach CRT and other sensitive issues should be dealt with at the local level. While he also thinks this is a “non-issue” like the other contenders, Meade doesn’t think any part of the story should be left out of education.

“My training is as a history teacher, and sometimes in history, just like in our personal life, we look back and see things that we did well, or things that we are not so proud of”, Meade said. â€œIf students feel uncomfortable, the discomfort is not necessarily against education. “

The second question was about COVID-19 and its impact on the city and the school district. Candidates spoke about the hard work of faculty to run online classes while schools were fully online, and some spoke about the new integration of technology into the classroom.

Napier and Bays offer unique perspectives as they both work in healthcare – Napier as a nurse and Bays as a respiratory therapist. Napier said that because she worked on the front lines during the peak of the pandemic, she knows what COVID-19 was before and what has become of it. She said she hopes to be a “voice for choice” on the mask and vaccine mandates.

From now on, Talawanda requires all students, staff and visitors to wear masks inside the school from Kindergarten to Grade 12. After all the candidates answered the question, the moderators asked them to raise their thumbs, lower their thumbs, or put their thumbs aside depending on whether or not they vote to keep the mask term next December. Napier and Bays gave the go-ahead with the rest going aside due to what they described as the uncertainty of the future.

The third question was about school finances, and there was a clear divide between the participants: Meade and Bothast on one side, and Napier, Bays and Stenger on the other.

Napier, Bays and Stenger all said they didn’t think a levy was necessary as it would increase property taxes for community members. They pointed out that this was a problem because seniors on fixed incomes might not be able to afford a raise. Stenger said she believes budget cuts are the best approach to correcting the massive budget deficit in which the district operates.

â€œI would look at how we get more money without the levy, and how to make cuts that don’t affect people’s livelihoods,â€ Stenger said.

Bays spoke about the C average grade the district received in its last report card. She said that in a district with some of the highest paid teachers, a C should not be acceptable.

â€œIf you’re asking for a tax levy, then we should get an A grade from our schools,â€ Bays said.

Meade, a retired teacher, and Bothast, a fifth-grade teacher in the Hamilton School District, believe cuts are not the solution. Meade sees the district’s tight finances as a state problem, as a total of 546 schools are also struggling to keep up with budget deficits. Bothast stressed the need for audit professionals who actually know the community and the district rather than seeing it in black and white.

The other contested race featured in Wednesday’s event is the Race for Milford Township Administrator, where iIncumbents Paul Gillespie and Brad Mills take on challengers Shane Richardson and Pat Cain.

Only Gillespie and Mills made an appearance at the virtual event, where they answered questions about the township’s accomplishments and challenges.

The two echoed many of the same concerns, such as the need for broadband for all residents of Milford, the maintenance of local roads and tighter zoning enforcement.

The undisputed candidates had the opportunity to talk about goals, initiatives and future challenges for their positions. Topics ranged from Raghu and Prytherch investing in a greener and more sustainable Oxford to Pennock stressing the importance of road maintenance.

The forum ended with a statement from Scott, reminding voters that polling day is Tuesday, November 2. To learn more about the candidates, community members can access the League of Voters. Voter’s Guide.