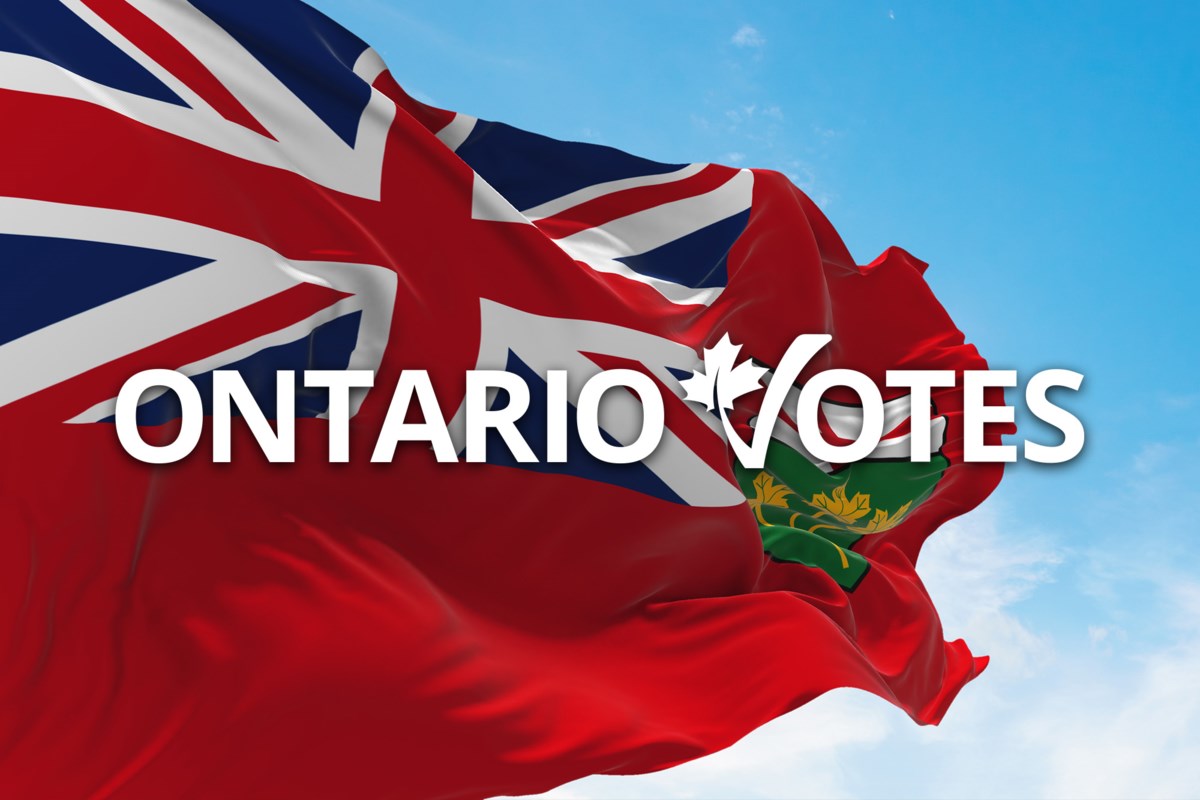 Two all-candidates meetings were held on Monday, giving provincial hopefuls from Barrie-Innisfil and Barrie-Springwater-Oro-Medonte (BSOM) the opportunity to discuss the current and future state of long-term care in Ontario as well than other issues.

Canadian Association of Retired Persons (CARP) Chapter 36, Barrie and area, hosted two events where voters were able to meet the candidates ahead of the June 2 election.

The two constituencies were split into separate meetings, with the Barrie-Innisfil candidates at 4 p.m., followed by BSOM at 7 p.m. Both events were conducted as a panel with one-on-one conversation with guest moderator Martin Rochon.

Candidates from Barrie-Innisfil in attendance for the event at the Sheba Shrine Center in downtown Barrie were John Olthuis (Liberal Party), Bonnie North (Green Party), and Pekka Reinio (NDP).

Incumbent Progressive Conservative MP Andrea Khanjin did not appear. One of the event organizers told those in attendance and those watching the live stream that Khanjin could not attend due to a scheduling conflict, which was confirmed by a member of his campaign team..

The meeting also did not include the other candidates who will take part in the ballot, which includes Grace Dean of the Ontario Party, Ashlyn Steele new blue, Jake Tucker of the Ontario Popular Front, and Benjamin Hugheswho presents himself as independent.

Gwen Kavanagh, President of CARP Chapter 36, explained why some applicants were invited and others were not.

“In recent years, we have only invited the four main political parties to our forums. We had a candidate at an earlier policy forum several years ago who totally disrupted a town hall,” Kavanagh said. “It led us to make the decision, after this period, to focus (in alphabetical order) on the Greens, Liberals, New Democrats and Progressive Conservatives. (That’s not to say that decision would never be changed.”

The main topic of the panel was about long-term care homes and what each candidate and their party would do to improve it for an aging population.

North said the pandemic has exposed many flaws in the long-term care system, but also noted that these issues were present long before that due to years of cuts to the system. She said the Greens had a plan.

Olthuis said long-term care facilities often look great on the outside, but inside is a different story. He said the Liberals are committed to a long-term plan to help bring about improvements.

Reinio, who referred to the death of 71 people at Roberta Place at the height of the pandemic, said he believed the NDP was the only party committed to ending all for-profit long-term care.

“We’re going to scrap long-term care profits because investors and shareholders shouldn’t be making money off seniors in long-term care,” said Reinio, who added that the NDP would “immediately repeal Bill 124,” which caps salaries for front-line healthcare workers at 1%.

Meanwhile, the four invited BSOM candidates answered similar questions during the evening meeting. These candidates include the incumbent Progressive Conservative Doug Downeythe liberal party Jeff Lehman, Elysee Robinson of the Green Party, and Beverly Patchell of the NDP. Also on the ballot but not included in the meet and greet are Gerry Auger of the Ontario Party and Hayden Hughes of New Blue.

The four guest candidates were asked what they and their party would do to improve long-term care.

Robinson said the Green Party is committed to repeal Bill 218, which provides liability protection to various businesses, nonprofits and workers from lawsuits related to COVID-19 exposure. .

“This is especially important in for-profit homes because it shows those homeowners that they can’t get away with sacrificing their quality of service to save money,” Robinson said. “A January 2021 scientific report said Ontario’s for-profit nursing homes had 78% more COVID-19 deaths than non-profit homes.”

Lehman said the Liberals would end for-profit facilities by 2028 and focus on home care.

“Helping people stay in their homes longer with supports will require fundamental investment in the people who provide those supports,” Lehman said. “We will also build smaller (long-term care) homes that will fit into neighborhoods. No more warehousing the elderly in long-term care homes in industrial or low-cost locations. »

Patchell said the NDP wants to see every dollar invested in long-term care go to health care, not investors.

“Service delivery will be transferred to public and community health organizations. We will immediately begin discussions with for-profit operators on the orderly transition to non-profit operation,” Patchell said. “We will systematically redirect public funds to public and non-profit housing, including funding for renovation and construction.”

Downey admitted long-term care had been ignored for decades by all governments and said it shouldn’t be a political issue.

“We’re building 30,000 new beds and renovating 28,000 more,” Downey said. “What is interesting in these debates is that you can see the differences between us. My three colleagues would nationalize and put all the money in the transfer of ownership. We want to invest the money in the construction of new net beds .

For more information on the candidate discussion, Click here.