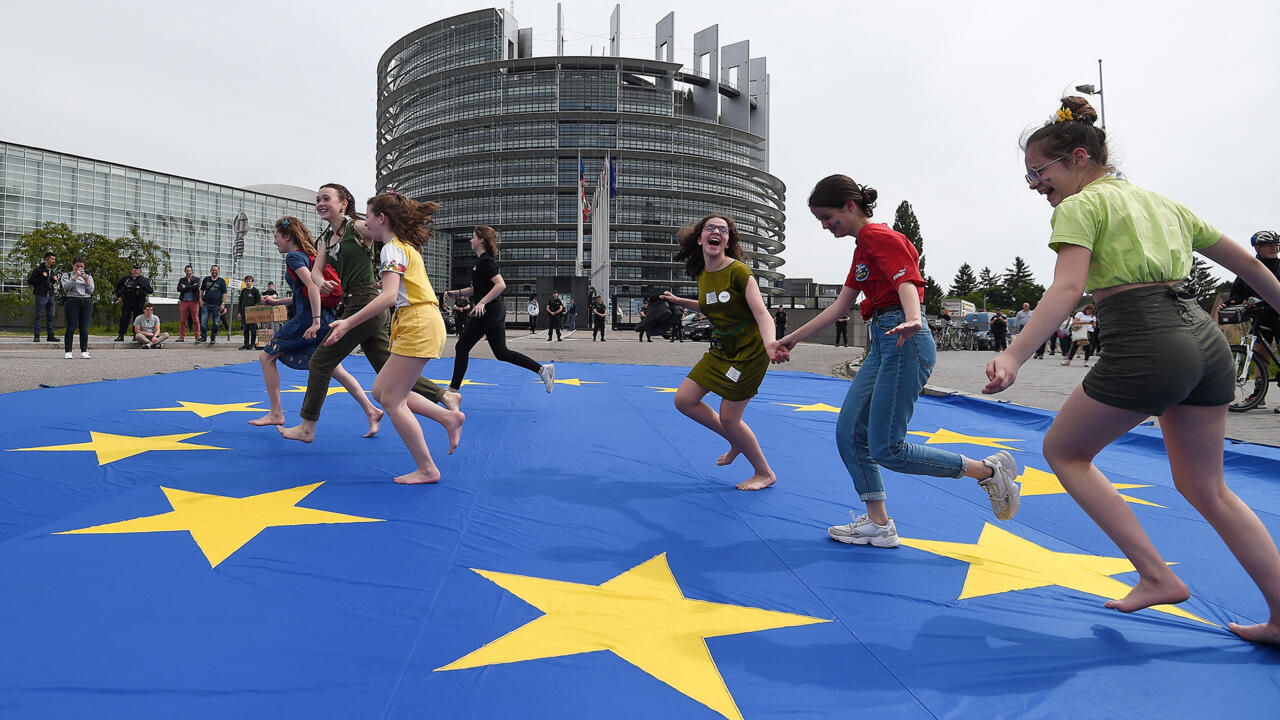 French President Emmanuel Macron called on Sunday for a more agile and responsive European Union during the launch in Strasbourg of the Conference on the Future of Europe.

The conference – a citizen consultation via an online platform – is an original idea of â€‹â€‹the French leader with a timetable that will culminate next spring when France in turn takes over the presidency of the EU.

“In the face of authoritarianism, the only valid answer is the authority of democracy,” Macron said at the seat of the European Parliament in Strasbourg. “This can only be gained by efficiency and speed.”

In an interview with the regional newspaper Latest News from Alsace, Macron said he wanted to ensure that Strasbourg retains its relevance.

â€œIf Brussels is the office capital of Europe, Strasbourg is the capital of its heart and soul: this is where its values â€‹â€‹are defended.

Citing city institutions such as the European Parliament, the Council of Europe and the European Court of Human Rights as well as the Arte TV channel, Macron said Strasbourg should remain at the heart of the European vision.

Macron described the conference as an unprecedented exercise in charting the next 10 years.

The online platform will allow European citizens to share their vision of Europe. â€œCitizen consultationsâ€ will also take place in France.

The concept has received support from Macron’s counterparts.

“This conference should not remain an exercise centered on Brussels”, declared Portuguese Prime Minister Antonio Costa.

Ursula von der Leyen, President of the European Commission added: â€œThis is a particularly important time for young people to speak out.

A survey commissioned by the European Parliament and the Commission found that eight in ten Europeans believe the conference should focus on how the EU can better manage crises such as the Covid-19 pandemic.

“This conference is for ordinary citizens,” said David Sassoli, President of the European Parliament. “Europe is not just for the elites, nor does it belong to them.”

Jeanne Barseghian, the mayor of Strasbourg echoed Sassoli’s point of view. “It’s a great opportunity for citizens to say how they see Europe,” she told Agence France-Presse.

“It is essential that the voice of European citizens is heard. The conference must not be a gimmick or an empty shell.”