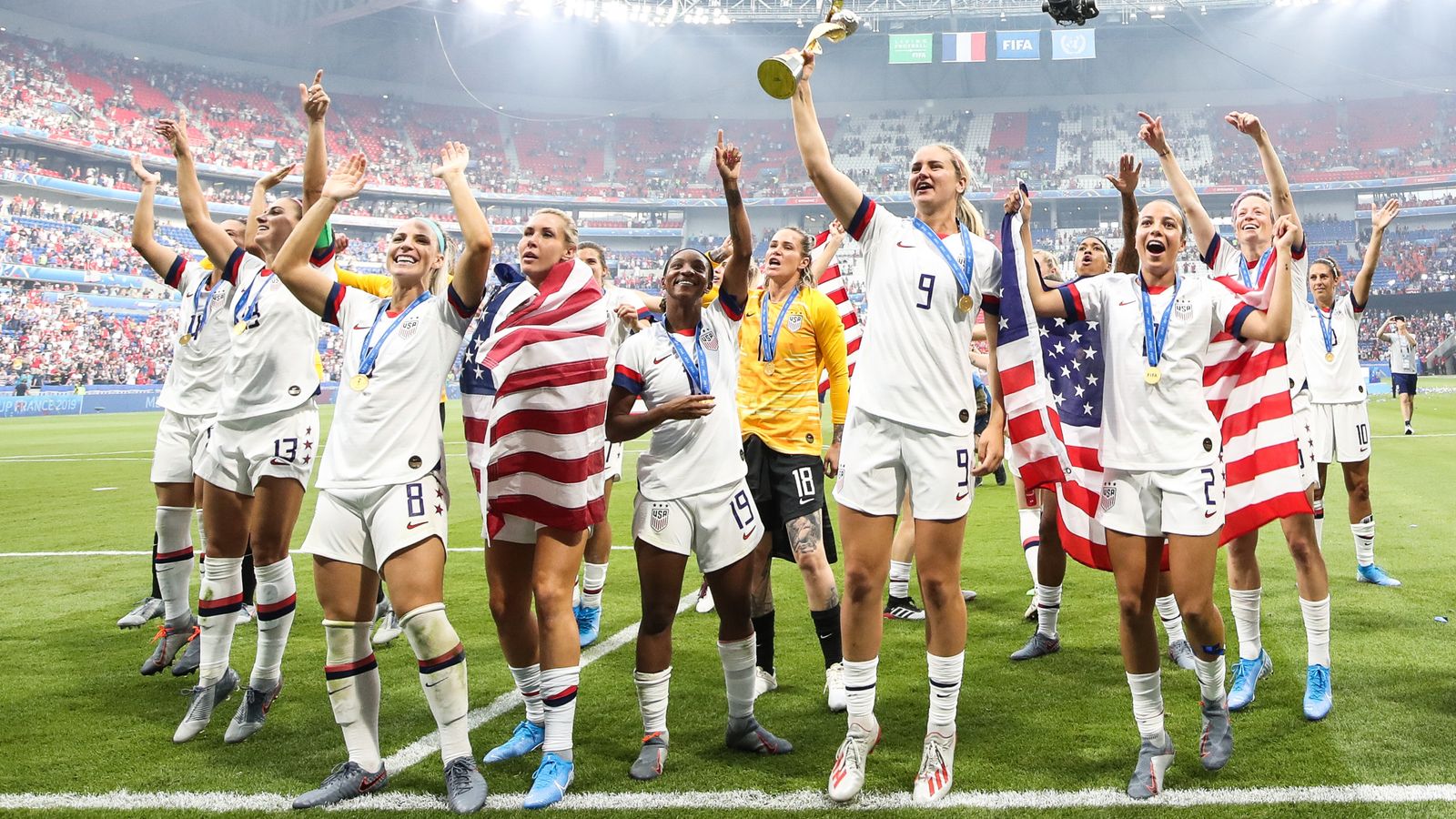 Football fan message boards are teeming with “openly misogynistic” attitudes towards women’s sport among male supporters, according to a new study.

The Durham University study found that while progressive views were “highly represented”, they were “not as common as hostile and sexist attitudes”.

The researchers suggest this is evidence of a backlash against the increased visibility of women’s sport since the 2012 London Olympics and the 2015 Women’s World Cup.

Lucy Ford of ‘Her Game Too’ says she’s not surprised that a study has found that football fans’ message boards are teeming with ‘overtly misogynistic’ attitudes.

One in five women suffer from unwanted attention at football matches

Lead author Dr Stacey Pope, Department of Sport and Exercise Science, Durham University, said: “Our research has shown that attitudes towards women in sport are, to some extent measure, changing, with more progressive attitudes.

“However, the results also reflect a patriarchal society in which misogyny is commonplace.

“There were numerous examples of men from all generations displaying highly sexist and misogynistic attitudes.”

Men with progressive attitudes showed strong support for equality in media coverage of women’s sport, with many saying the 2015 Women’s World Cup was a positive turning point.

Fans who held openly misogynistic attitudes towards women’s sport viewed it as inferior to men’s sport, especially when it came to football.

Some have said that women shouldn’t play sports at all, or if they do, it should be in “feminine” sports, like track and field.

There was also extreme hostility towards increased media coverage of women’s sport, which was seen as “positive discrimination” or “PC nonsense”.

The latter group of fans, who were in the minority, would express progressive attitudes in public but, in more private moments, reveal misogynistic views.

Co-author John Williams, of the University of Leicester, said: “The increase in media coverage of women’s sport both on the BBC and subscription channels were openly supported by some men.

“But it also clearly represents, for others, a visible threat – an attack on football as an arena for ‘doing’ masculinity.”

The study, funded by the Arts and Humanities Research Council (AHRC), is published in the academic journal Sociology and was led by Durham University with researchers from the University of Leicester and the University of Australia from South.

He surveyed 1,950 male football fans who responded to a call for participants across 150 UK online forums.

sky sports is committed to making skysports.com and our channels on social media platforms a place for comment and debate free from abuse, hate and profanity.