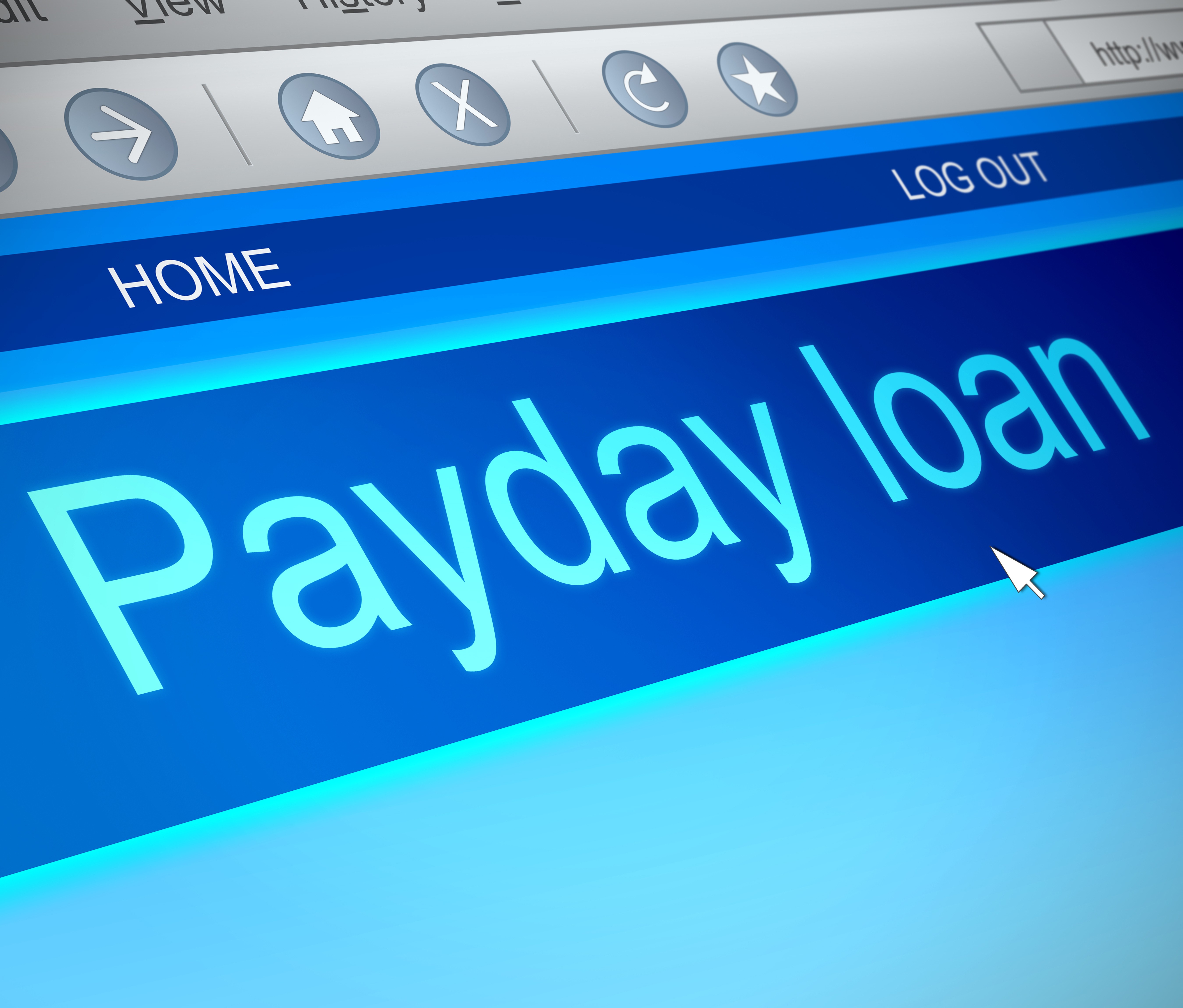 Over the past few years, consumer credit protections have weakened due to a series of harsh attacks that have either dismissed outright or drastically reduced financial safeguards in the marketplace. But another consumer victory, spurred on by an outpouring of support from ordinary people, academics and bicameral lawmakers, signals an important step toward fair financial rules.

“These are so-called ‘rent-a-bank’ programs,” President Joe Biden said at the June 30 signing ceremony. “And they allow lenders to prey on veterans, the elderly and other unsuspecting borrowers by tapping into the – trapping them in a cycle of debt. And the last administration let it happen, but we don’t. will not.

Days earlier, on June 24, a bipartisan vote of 218 to 208 in the U.S. House of Representatives sent a key change to financial rules to the president’s office. A few weeks earlier, the Senate had passed the same bill with a bipartisan vote. Using the authority of the Congressional Review Act, the votes sought to strike down a recently passed regulation. In this case, the goal was to remove the Office of the Comptroller of the Currency (OCC) “false lender” rule issued at the end of the Trump administration.

As the seat of the nation’s government, Capitol Hill is a place where an array of interests vie for both attention and influence. Low-budget but principled public benefit organizations can often find themselves disadvantaged by well-heeled interests.

That’s why it’s important to recognize and celebrate overcoming the stacked hurdles to forge change that results in real benefits for ordinary people and small businesses. Especially for Black America and other communities of color, strong action to end billion-dollar financial abuse deserves special attention. Historically, we have already borne the brunt of predatory greed.

“Removing this harmful OCC rule will prevent more people from being exposed to high-interest loans that drive borrowers into debt and despair,” said Graciela Aponte-Diaz, director federal campaigns from the Center for Responsible Lending (CRL). “Removing the rule will curb the spread of predatory lending that targets blacks, Latinx and low-income people – many of whom are struggling with the economic downturn. This action will allow states to protect their residents by enforcing their interest rate laws.

As noted earlier in this column, the OCC’s “true lender” rule has given the green light to predatory lenders. By effectively reversing a series of state laws in nearly every state enacted to prevent predatory payday loans, car titles and installment loans with explosive interest rates of over 100%, they came into effective end of December 2020. High-cost payday and installment lenders have paid banks fees for using their names and charters to dodge state interest rate laws by claiming exemption from the bank these laws for itself.

Consumer advocates called the rule change a “fake lender” because the real lender is the non-bank predatory lender – not a bank.

Reactions to the successful challenge from consumers quickly followed. One of the first public comments came in the form of a joint statement from two key US senators.

“Repealing the Trump ‘Rent-a-Bank’ rule will help prevent predatory lenders from defrauding consumers and charging usurious rates on deceptive terms,” ​​noted Senator Chris Van Hollen of Maryland, member of the US Senate Banking Committee. , Housing and Urban Affairs and sponsor of the resolution.

“The OCC, when it allowed banks to evade state interest rate caps, betrayed hard-working families and attacked the ability of states to protect their citizens from predatory lending,” he said. added Senator Sherrod Brown of Ohio, chairman of the committee. “Congress has shown the people we serve that we are on their side.”

For California Congresswoman Maxine Waters, chair of the House Financial Services Committee, the resolution rids the nation of financial waste.

“The Trump-era ‘True Lender’ rule is a backdoor way for non-banks to charge triple-digit interest rates on loans at the expense of consumers in states where voters have been shown to adopt interest rate cap laws,” Waters said. “No wonder some call it the ‘fake lender’ rule.”
The financial harm resulting from this misguided rule has been documented by the National Consumer Law Center (NCLC), a member of a diverse coalition that has advocated repeal.

According to NCLC, predatory small business lenders are using the bogus lender rule to defend an annual percentage rate (APR) of 268% on loans totaling $67,000 to a black restaurant owner in New York, where the rate of criminal usury is 25%, and secured by property in New Jersey, where the legal limit is 30%. The lender claimed that the nominal stake of a Nevada-based bank justified its astronomical rate. Nevada does not have an interest limit on loans.

In another example, OppLoans (also known as OppFi), an online lender offers loans at 160% APR in 26 states that prohibit triple-digit rate loans. This lender also cited the OCC’s bogus lender rule to defend its loan to a disabled veteran in California, where the loan attrition rate is 24%. OppLoans is also circumventing state rate cap laws supported by large majorities of voters in Arizona, Montana, Nebraska and South Dakota. Even in states where legislatures have passed rate caps, the false lender rule would have essentially nullified those rate cap protections.

For consumer advocates, along with their partners in the civil rights, faith and veterans communities, revoking the bogus lender rule is a step toward a national loan rate cap of no more than 36%.

Years ago, the bipartisan enactment of the Military Loans Act granted double-digit rate cap protections for men and women in uniform. It’s time for all of America to have the same financial protection.

Charlene Crowell is a Senior Fellow at the Center for Responsible Lending. She can be contacted at [email protected]