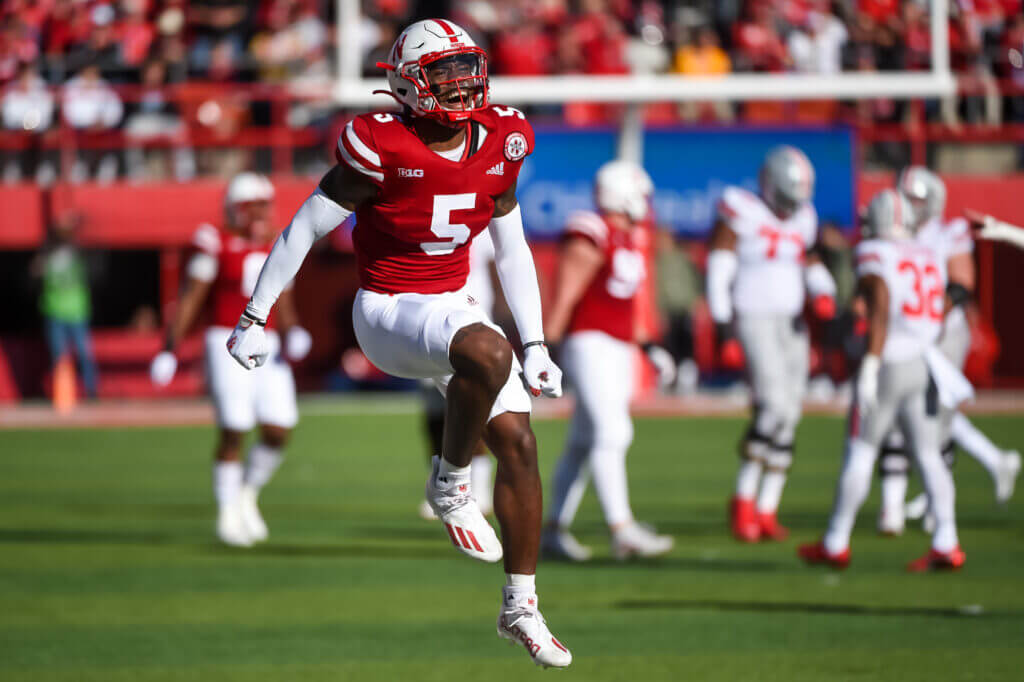 With just two weeks to go, let’s have some fun with our first pre-draft mailbag.

The mission was simple. Using whichever draft simulator you prefer, I asked Bills fans to create a fictional seven-round draft and send it to me.

It’s a way of assessing, through a very small group, where the general consensus is pointing to the actual event. In total, we have compiled 60 dummy bills only.

We’ll move on to analyzing some of the standouts shortly. But because I like gathering data from the small sample size, here are some telltale facts from the exercise.

Of the 60 simulations, 24 (41.7%) featured a cornerback with the Bills’ first draft. In 88.3% of drafts, at least one cornerback was chosen in the first three rounds.

The wide receiver came in with the second-highest tally for first-round picks, getting the call on 18 (30%), followed by an inside offensive lineman as the Bills’ first pick in eight (13 .3%) mockery.

The first runaway picks were Florida cornerback Kaiir Elam (14) and Ohio State wide receiver Chris Olave (13). Elam and/or Olave were named on 45% of all fictional drafts.

And perhaps my favorite nugget: San Diego State punter Matt Araiza is a very, very popular man with Bills fans. Araiza was selected in 38 (!) of the 60 fictional drafts, a ridiculous and slightly hilarious percentage of 63.6%. A fictional writer asked the Bills to select Araiza in the third round at No. 89.

Araiza wasn’t the only fashionable name. Here are the 12 most frequently picked players in the drill.

Bills most mocked, out of 60 submissions

Nebraska cornerback Cam Taylor-Britt has developed a nice groundswell among Bills fans, as has Iowa State running back Breece Hall.