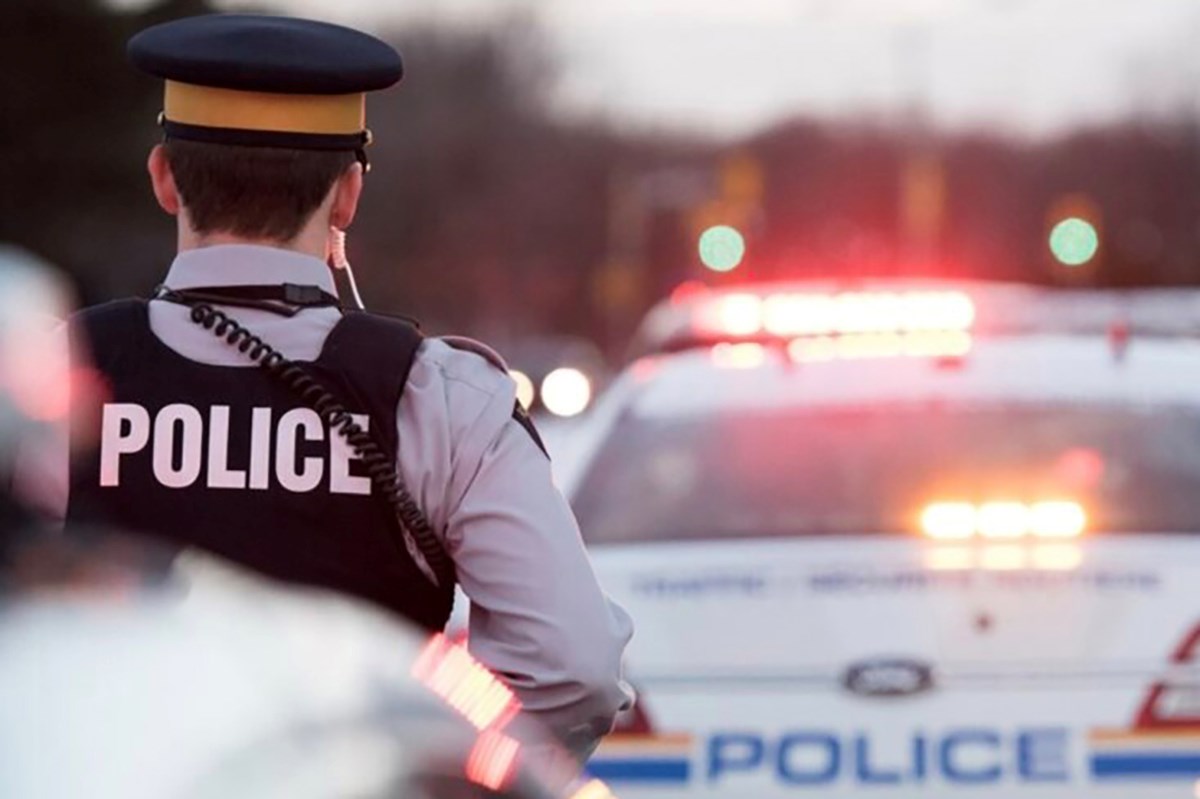 Cochrane RCMP held a virtual town hall on February 16 to update the community on the status of policing in Rocky View County.

“This virtual town hall is one of the modes of advice [RCMP] use,” Brunner told those in attendance. “We want to give Rocky View residents a voice to have their say on the direction of their local RCMP.

The forum began with an update from Brunner on some of the Cochrane RCMP’s policing trends over the past year.

According to Brunner, the Cochrane RCMP responded to 9,038 cases throughout 2021, of which 3,163 cases were handled by a policing pilot program in Stoney Nakoda First Nation.

“We have made progress in creating the Stoney Nakoda secondment project,” Brunner said. “By starting this project, he provided dedicated policing to the Nation and now members are not responding to calls from one end of our detachment area to the other. It’s been a real help in our times of response.”

Brunner said the top calls the RCMP receives in the area are traffic-related, followed by mischief, property damage, suspicious people and animal-related issues.

However, Brunner noted that the detachment has seen an increase in mental health and domestic violence calls.

“These are things that are concerning, and to that end I have worked with the district officer in Edmonton and we have solidified a regional police crisis team,” Brunner said.

This crisis team will consist of an RCMP officer and a trained mental health nurse who will follow up and assist RCMP members handling mental health related calls. The initiative is consistent with what major metropolitan centers like Calgary have implemented over the past few years. Brunner said the crisis team will begin operations in the area March 7 and will be based out of the Cochrane Detachment.

Brunner also pointed out that the Cochrane Detachment is expected to receive additional resources in the form of eight additional officers during 2022, adding that at press time they had five new members in operation.

Hopefully, these additional resources will help the RCMP increase its response time tied to the provincial average of 21.3 minutes and patrol its coverage area, which Brunner says far exceeds that of the Calgary Police Service and other metropolitan detachments.

“To put that into perspective, the total size of the duty area divided by the number of police officers for the Calgary Police Service is 375 square meters,” he said. “The RCMP covers 378 square kilometers, so you can see that we have to be better at providing service to rural communities with that kind of landmass to cover.”