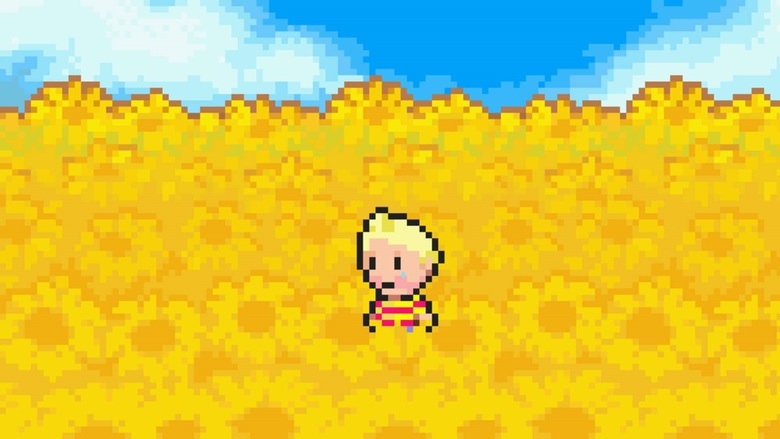 Earlier this week, we heard from Reggie Fils-Aimé on Mother 3. While Reggie was questioned about Mother 3 for decades, he had to keep a low profile while working at Nintendo. Now that he has left the company, Reggie has announced that a Western release of the title is indeed being considered.

In that discussion, Reggie pointed to the cost of localization and revenue from previous games in the franchise as a reason to skip a Western release. This was somewhat surprising to fans, as many had thought it was Mother 3’s content that prevented it from being localized.

For those who haven’t played Mother 3, the game includes story beats and handles a few characters in a way that goes somewhat against Nintendo’s usual offerings, especially outside of Japan. These topics would only attract more attention in today’s world, leading many to believe that an official localization would be impossible.

In an interview with Bloomberg, Reggie was directly asked if Mother 3 content played a role in the game without being localized. According to the great man himself, this was not the case.

Unfortunately, all the information coming out this week gives us even less hope that Mother 3 will ever see an official localization. Nintendo’s reasoning for skipping the game in the West seems clearer than ever, and it’s hard to imagine them changing their minds over the years.