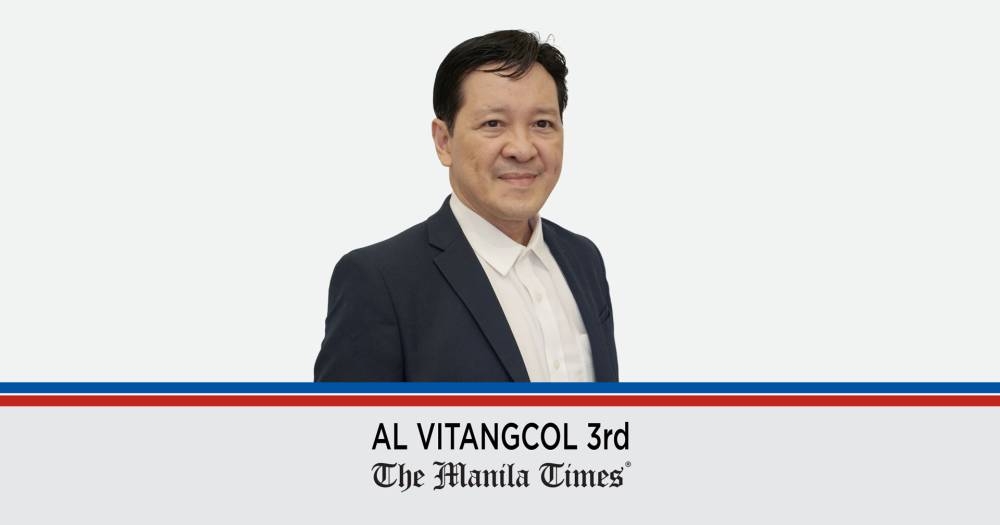 THREE representatives of the Makabayan bloc on September 16, 2022 tabled Bill 4898 to establish a national wage for private sector workers and, in doing so, abolish existing regional wage commissions.

In the explanatory memorandum preceding the House bill, the authors surmised that “Filipino workers have weighed in on the regionalized wage system throughout its 33-year history and found it a gross failure. They demand now that it is scrapped and for the Philippines to return to a uniform national minimum wage system based on the living wage of the family.” He cited an example of the irrationality of regional wage councils:

“The irrationality of the regionalized minimum wage system is highlighted if we note that the poorest regions of the country have the lowest minimum wage levels. as the region moves away from Metro Manila exposes the unfairness and inequity of the current regionalized wage scheme. This is indicative of the unfair theory behind the scheme: a worker living in a very poor BARMM does not have right to the wages that Metro Manila workers earn, even if that worker has the same productivity skills as his Metro Manila counterparts.This injustice feeds on another injustice: it preserves economic inequality between regions and between poor regions and Metro Manila and therefore perpetuates the poverty of these poor regions and their workers.”

These were the exact sentiments of those who attended the breakout session on “Worker Productivity and Labor Standards” during the 1st UP Leadership Forum held on September 10, 2022 at the campus of UP in Bonifacio Global City, Taguig. I had the honor of facilitating and moderating the discussions during the breakout session.

Get the latest news

delivered to your inbox

Mr. Vic Marasigan, President of the Philippine Ecozone Business Club and Senior Vice President of Masspower Philippine Electronics Inc., shared with the participants his own company’s experience regarding the non-uniformity of minimum wages across territories. Marasigan lamented that their workers in Dasmariñas, Cavite were transferred to their branch in General Trias, Cavite in order to obtain a higher minimum wage due to the wage distortion created by the regional wage commissions.

Another effect of the lack of a national minimum wage, which most fail to see, is the deteriorating traffic situation in Metro Manila. Since Metro Manila has the highest mandatory minimum wage, workers from other regions migrate and come to Metro Manila just to work and enjoy the higher wages here. The weekly exodus of workers to and from the metro has resulted in traffic chaos everywhere. Institutionalizing a national minimum wage would prevent such emigration and level the playing field for workers across regions.

The Japan International Cooperation Agency has estimated that 5 billion pesos are lost every day due to congested roads in Metro Manila. Economic losses could reach 5.4 billion pesos per day by 2035 if the problem is not properly addressed.

TopGear Philippines published in November 2021 a study on the annual costs of sitting in rush hour traffic in different cities around the world. The average motorist in the National Capital Region spends 188 hours in traffic annually, which equates to a total monetary loss of $1,120. Using the current dollar to peso exchange rate, this is about 65,000 pesos per year (about 5,417 pesos per month) or 270 pesos per day (using 20 working days per month).

Instead of wasting that P270 a day, why not add it to the minimum wage and create a better life for all?

Of the 18 East Asian and Pacific economies for which labor productivity data are available, the Philippines ranks 12th. In terms of year-on-year performance, however, the country was only better than Mongolia, which saw an annual decline of 7.4% over the same period. The top three economies with the highest worker productivity rates are Singapore ($161,287 per year per worker), Brunei ($136,815), and Hong Kong ($117,127).

Labor productivity in the Philippines over the past four decades has steadily declined, according to a dissertation published in 2021 by Professor Aida L. Velasco of De La Salle University College of Engineering. She concluded, “It has shown a negative growth rate over the past decade and if left unchecked will cripple needed economic growth.” Well, as things stand, the productivity of our workers would continue to decline and eventually there won’t be any more.

There is a recent observable event that is worth investigating by employers and production managers. According to a Gallup study, an employment trend known as “silent quitting” — clocking in and doing the bare minimum at work — isn’t just a niche phenomenon. The polling organization found that more than half of workers practice it regularly at work.

This newly coined term, when workers only do the work they are paid for, without taking on extra duties or participating in extracurricular activities at work, is actually considered an act of resistance.

So, with silent quits in the workplace and steadily declining worker productivity, the future of the Filipino workforce looks bleak.

Please continue to send your comments to [email protected] Visit, like and subscribe to our page at www.facebook.com/All.Insight.Manila.Times. Messages can also be sent to the Viber account (0915)4201085.

2022-09-23
Previous Post: Permits, resources and energy are hot topics on the US House forum | Policy
Next Post: Arizona’s fentanyl crisis among hot topics for MCAO candidates