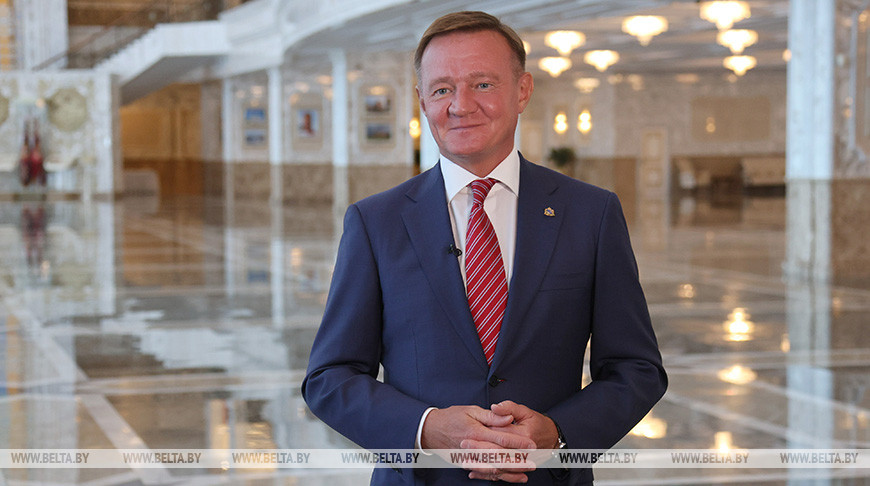 Russia proposes to set up an international import substitution platform

The delegation of Kursk Oblast headed by Governor Roman Starovoit visited the international forum on information and communication technologies TIBO 2022.

“Our delegation is made up of more than 40 people responsible for various sectors, including IT, which we consider to be one of the most promising. One of the national goals set by our President Vladimir Putin is digitalization,” said the governor. “It concerns absolutely all areas of our lives: agriculture, public services, education, etc. That’s why we visited TIBO 2022 today.”

He noted that Russia has established an import substitution platform. “Companies who have problems with spare parts or components enter this information into the electronic system. Producers who can provide a solution to the problem too. Today we discussed the possibility of making this system international” , said the governor.

On the sidelines of the forum, a number of important documents were signed, which will determine further areas of work with Kursk Oblast. Among them are the Protocol of Promising Areas of Cooperation between Kursk Oblast and Belarus, the Memorandum of Understanding on Cooperation in the Field of Digitization between the Ministry of Communications and Informatization of Belarus and the Kursk Oblast.

The parties signed a document on cooperation in the industry: memoranda of intent, cooperation and interaction between Soyuztekstil-St and Grodno Azot, Orsha Flax Mill and a number of other documents.

“Today I looked at the novelties that are presented at the exhibition. The agreements that have been signed are of a framework nature. At present, while the hostile countries, in fact, have declared war on us economy and have cut us off from technology, our goal is to substitute imports and enrich each other.Belarus has successes in the IT industry, just like Russia,” Roman Starovoit underlined.

The guests got acquainted with the central exhibition of the Ministry of Communications and Informatization “Belarus – A digital nation” demonstrating the digital transformations in Belarus.

Particular attention was paid to the projects implemented in Belarus and the possibilities of their effective use in a wide variety of fields ranging from industry, agriculture, banking, health, education to public security and to transport.