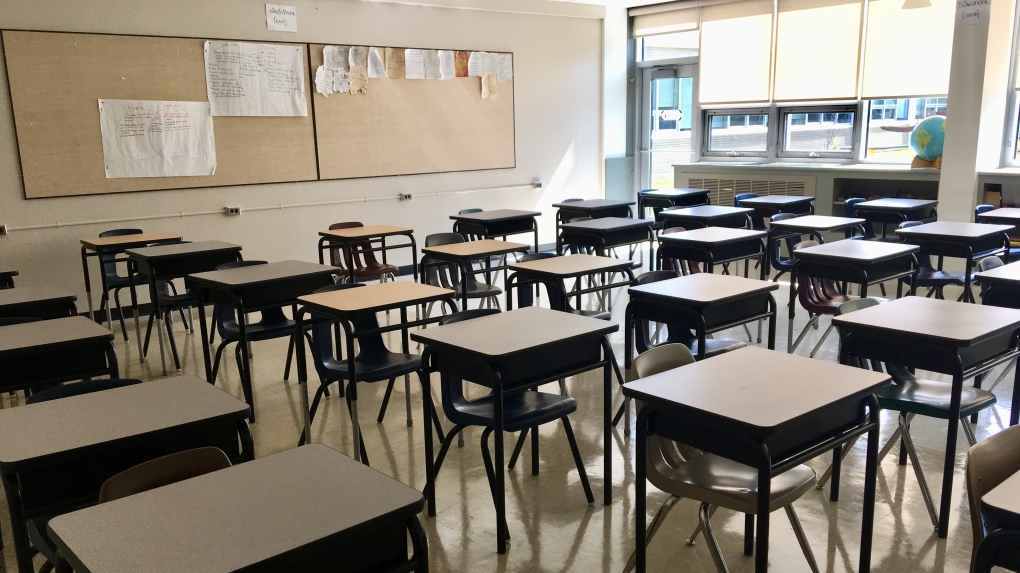 Before the start of summer vacation, school boards across Saskatchewan are working to finalize budgets for the upcoming school year, but this is proving to be a difficult task as inflation rates remain high.

The Prairie Valley School Division School Board passed a balanced budget on Wednesday. The chairman of the board said they were able to maintain the balance thanks to the 36 job cuts made last year.

“Last year, we made these cuts to keep our education system functioning,” said Janet Kotylak, chair of the Prairie Valley Board of Education.

Since no positions will be cut next year, Kotylak said staff-to-student ratios will remain constant.

A balanced budget does not mean that there are no struggles. PVSD faces $1 million in additional costs due to increased fuel, utilities, insurance premiums and staff salary increases. None of this is funded by the Ministry of Education.

“This is going to put significant pressure on our classrooms and our children because we have no ability to fundraise other than what the government gives us. So that million dollars is going to come out of the classrooms,” Kotylak said. “You just have to find ways to do more with less.”

The Department of Education increased next year’s budget for school divisions by about $29 million, but Kotylak said that wasn’t enough to keep up with inflation rates.

“In 2015, the education budget in this province was 26% of the overall budget and now we are down to 21%. If you look at it in terms of the inflation that we’ve seen, it doesn’t add up,” she said. “This does not allow us to provide the appropriate supports to students in the classrooms.

Both divisions said further comments would be available once the budgets are adopted.

At the Regina Catholic School Board meeting on Monday night, trustees saw a draft budget and got to weigh in.

In order to maintain the balance of the book, job cuts are proposed in the project.

During the meeting, several administrators expressed concerns about the cuts to be made and the effect they might have on students.

“Hopefully we can see additional pressure for [government] to be able to solve them later, because it is unfair that our children have to wear this in class.

In a prepared statement, the education minister said drafting and submitting budgets is only the first step in the process.

“I look forward to working with the divisions over the coming weeks to ensure the needs of their students are met,” said Minister Dustin Duncan.

“As formal proposals are always submitted, any further comments prior to discussion with the councils would be speculative.”

School divisions have until June 30 to submit their budgets to the ministry.

Beginning this fall, the Regina Catholic School Board will charge a noon hour supervision fee.

These costs will generate approximately $300,000, which is what the school board said it spent on meal costs during the 2020-2021 school year.

2022-06-09
Previous Post: Ludhiana | Old coach guide display panels have passengers worried
Next Post: How Nepal can use the digital platform to address GBV in 2022