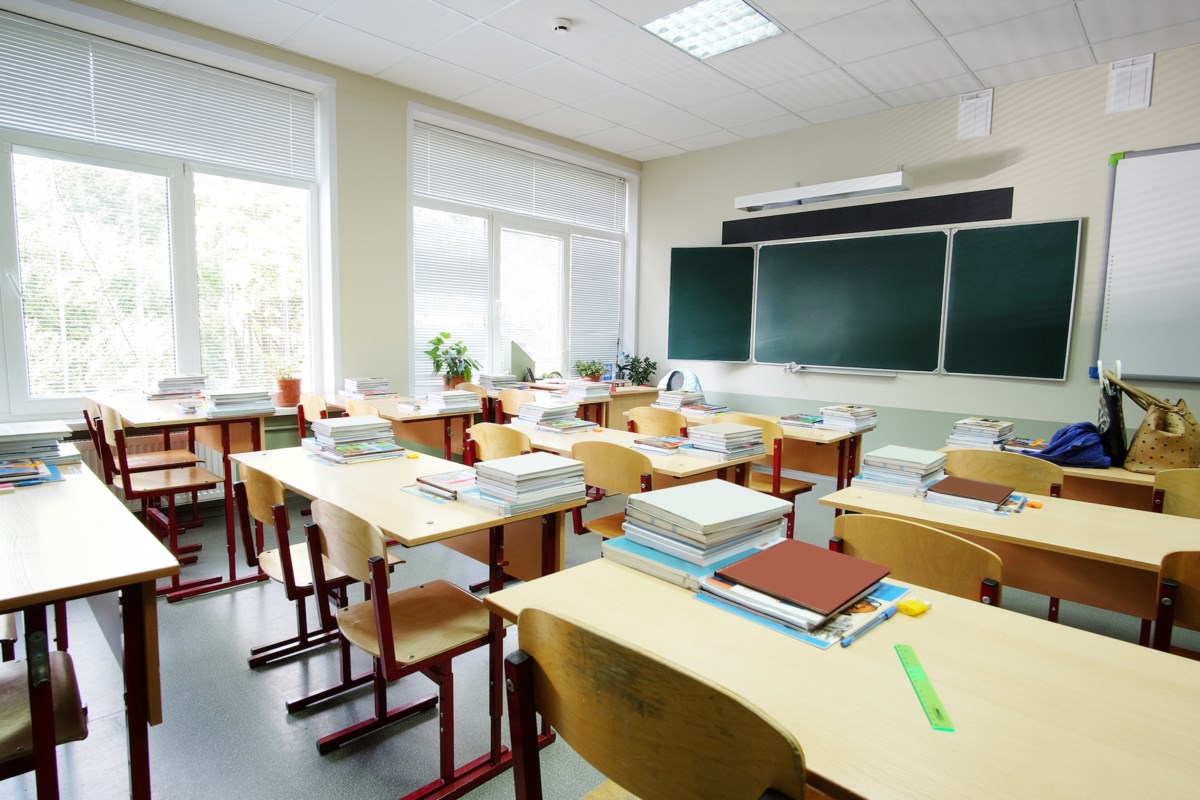 Local school boards – and those across the province – are watching closely what happens next in a showdown between the provincial government and Ontario’s education sector support staff.

Premier Doug Ford’s Progressive Conservative government intends to pass a bill that would impose a four-year contract on workers and prevent them from going on strike.

The Legislative Assembly of Ontario has been ordered to meet at 5 a.m. Tuesday to debate the bill and expedite its passage.

The Canadian Union of Public Employees said its members in the education sector – including 55,000 janitors, librarians, early childhood educators, teaching assistants and administrative staff – will still leave work on Friday for a demonstration of a daytime.

“Algoma District School Board staff continue to monitor provincial negotiations with CUPE, including today’s announcement of pending legislation. While the situation is actively evolving, the need for contingency planning is unclear. We will await decisions over the next few days to determine what, if any, is needed and will communicate with families accordingly,” ADSB spokesperson Fran Walsh wrote in an email to SooToday on Tuesday. morning.

The ADSB has its regular board meeting tonight.

Trustees of the Huron-Superior Catholic District School Board are meeting this morning and were not immediately available for comment.

However, in a message sent to parents on Monday, H-SCDSB Director of Education Danny Viotto wrote “this is a very fluid situation and things are changing daily. The board has been working on contingency plans which are in the best interest of our students given the circumstances. Once the plans are finalized, we will certainly communicate with our school communities.”

CUPE wants, among other things, an annual wage increase of $3.25 an hour – or 11.7% – and early childhood educators in every kindergarten class.

The government’s latest offer, presented on Sunday, proposes a four-year contract that includes a 2.5% annual raise for workers earning less than $43,000 and a 1.5% annual wage increase for those earning more than that.

In October, CUPE announced that its members had voted 96.5 per cent in favor of a work stoppage if a contractual agreement could not be reached with the provincial government.

Workers were able to strike legally from November 3.

Talks between the union and the province did not result in an agreement.

Education Minister Stephen Lecce said it was important for pupils to stay in the classroom after COVID closures forced them to learn from home.

CUPE insists that its members must be paid more because of the rising cost of living.

Local CUPE reps weren’t immediately available for comment Tuesday morning, but a letter to the editor written by custodian and CUPE-represented union representative Mike Galipeau, published Sept. 15, says the government’s offer is “scandalously disconnected” and amounts to “another pay cut”.