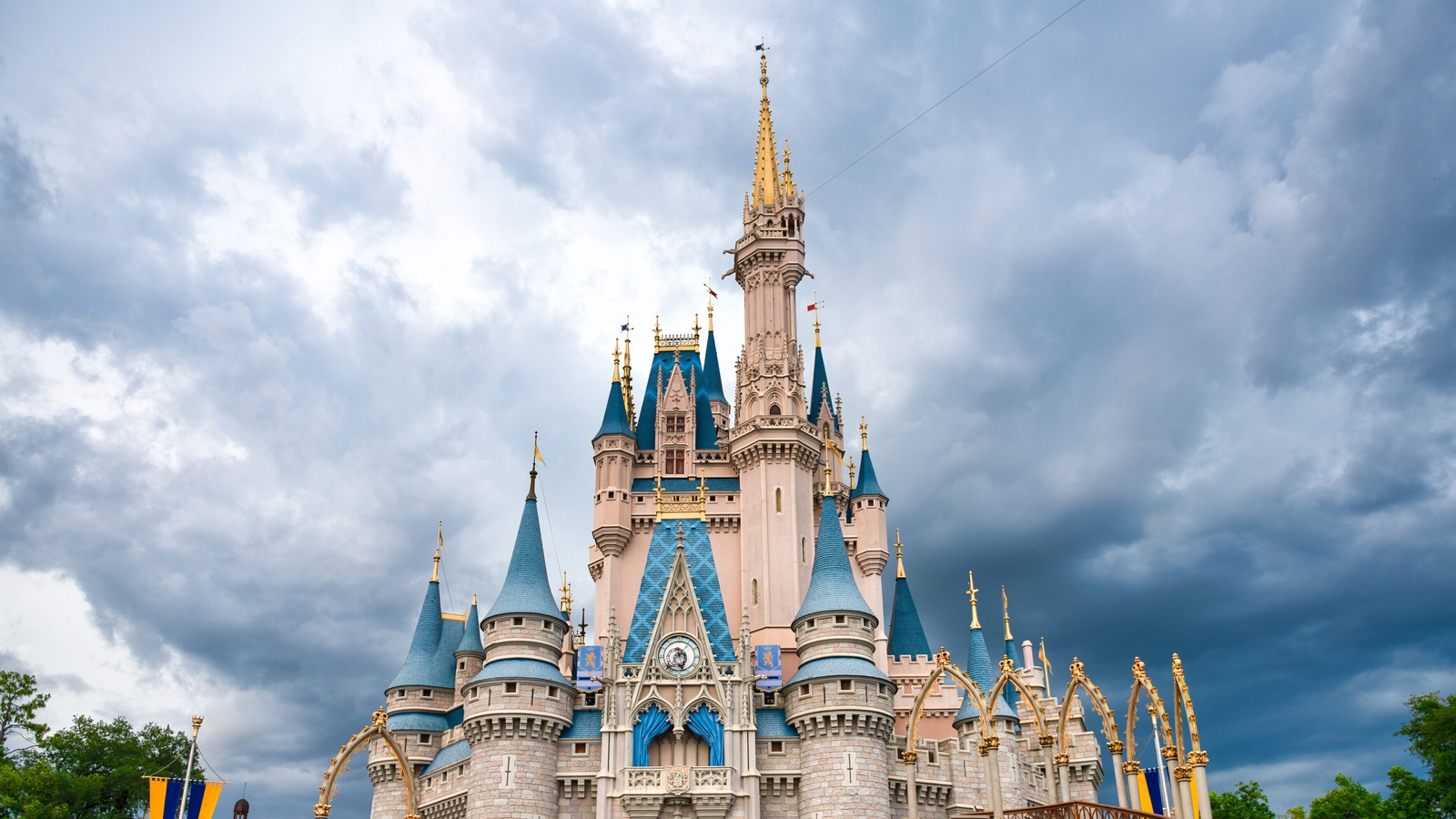 School boards at the center of America’s culture wars

So Florida State Governor Ron DeSantis is taking on the mighty Disney Corporation, ending the special tax deal and self-governing local authority status the company has enjoyed since 1967 — the deal cherished which many credit Disneyworld in Orlando as the most-visited theme park in the United States and the epicenter of a $75 billion-a-year tourism industry.

The proximate cause of this move by Florida lawmakers is Disney’s chief executive speaking out against the so-called “don’t say gay” bill, Governor DeSantis signed into law after several months of controversy.

A law opposed by the Disney company, which sided with Florida-based staff who protested the bill.

But the most important thing to know about this story is that there are elections in November.

Governor DeSantis is seeking re-election, and there are midterm congressional elections in Washington DC, in which his Republican Party seeks to regain control of the federal legislature.

What is the connection between these elections and the open conflict with one of the largest, best known and most respected companies in the United States? Mobilize voters, certainly. And according to some critics, something much more cynical too.

On the surface, this seems odd – the Republican Party going after the state’s largest employer and the attraction around which an entire tourism infrastructure has been built.

Without Disneyworld, Orange County near Orlando would probably still be best known for growing the raw ingredient of orange juice.

The special deal Disney got included not just a tax break, but the right to run things over the 100 square miles it owns pretty much however it wants.

In return, it provides services to the area — police, fire, sewage treatment, road construction and maintenance — all run by Disney through the Reedy Creek Improvement District, the program that Florida lawmakers voted to end Thursday night. 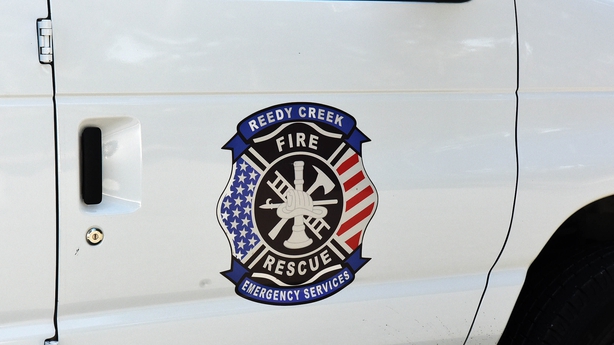 And these services don’t come cheap – even Disney had to borrow to fund them: the Development District would be over $1 billion in debt that will cease to be Disney’s problem once the status transfer is complete.

Instead, the cost of servicing this debt will almost certainly fall on local Orange County property taxpayers.

“If Reedy Creek goes, the $105 million it raises to operate the services goes,” he said. “It doesn’t just transfer to Orange County because it’s an independent tax district. However, Orange County then inherits all debts and obligations with no additional funds.”

This would have the effect of stuffing an additional 20% off the bills of average county taxpayers. Ouch.

Governor DeSantis’ “Don’t Say Gay” law – which prohibits discussing sexuality issues in the classroom for children under eight – seems to be quite popular with parents of young school children, according to opinion polls. 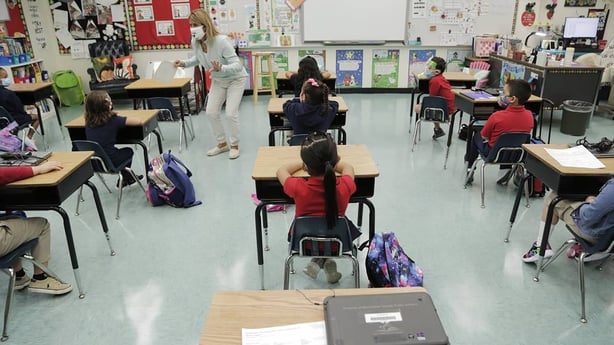 These 30-somethings can become strong voters – if they are mobilized and locked into party camps by issues that concern them: what their children are taught or not taught in class has been identified as a good way to connect and mobilize.

In the United States, school boards have become the latest battleground for the so-called culture wars – the use of burning issues to rally voters to liberal or conservative causes, with the aim of bringing together a larger group and win elections.

Rather than following the long march, school board by school board, Ron DeSantis has hit what he hopes will be a home run by mobilizing potential voters across the state behind his stance on teaching sexuality in schools. .

Standing up to the Disney Corporation – a major donor to the Republican Party – he may seem harsh, not corporate-American. Useful attributes facing voters in November. They certainly know his name in Florida – and beyond.

And that too is part of the game here.

Mr DeSantis is – for now at least – widely seen as Donald Trump’s most likely challenger to be the Republican Party’s nominee for the 2024 presidential election. The Disney case has certainly raised his profile in the US and beyond.

As for Disney itself, observers note that the measures don’t come into effect until mid-2023 – time to find an “exit ramp” for the state and the Corporation.

But none of this is the cynical gesture that some observers detect.

The art, or course, is in the way the cards are redrawn.

The bill Governor DeSantis signed into law this week will likely see Republicans win 20 of Florida’s 28 congressional seats, a gain of four seats.

Redistricting (as it’s known in the US) would also see changes to two districts in Jacksonville and Orlando that were deliberately drawn to ensure African-American voters in Florida would have representation from their community.

As a result of these changes, there will likely be fewer African Americans returned to Congress from Florida in November, as well as fewer Democrats.

These are changes that could have national consequences in shifting the balance of power in the November congressional elections and pave the way for a further hardening of the battle lines in 2024.

But most people don’t talk about that: they talk about Disney’s special status and the “Don’t say Gay” act.

Those of a cynical disposition – including many African-American political activists – think it’s deliberate, that Mickey Mouse politics are a smokescreen for good old Gerrymander who supports Ron DeSantis both in his own state and nationally.