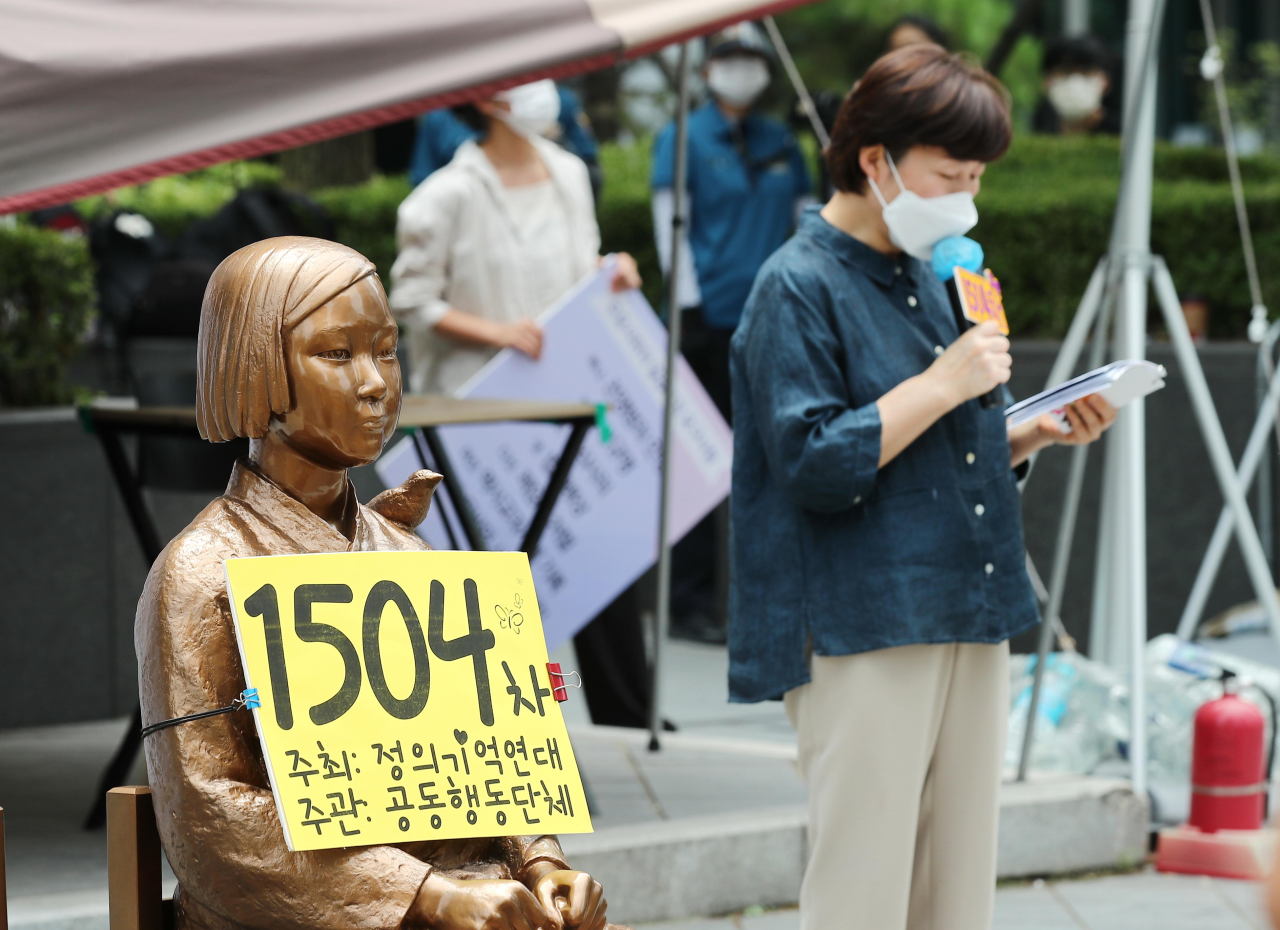 The Seoul city government announced on Friday that it will hold an international online forum marking the annual memorial day for victims of wartime sexual slavery in Japan.

The forum, on the theme of remembering the victims, euphemistically referred to as the Comfort Women, will be streamed live on the official Seoul City Government YouTube channel (https://youtu.be/kEbE4SSijzI) from 10 am Saturday.

Leading scholars in the history of modern Japan – Professor Carol Gluck of Columbia University and Professor Andrew Gordon of Harvard University – have been invited to speak on the subject.

Gluck is one of the leading experts on late 19th-century Japanese studies, while Gordon is one of the academics who openly criticized the controversial claim by Harvard law professor J. Mark Ramseyer made earlier this year that sex slavery in wartime Japan was in fact voluntary prostitution. .

In addition to expert presentations, the forum will feature sessions on the use of material related to victims of sexual slavery in the arts and media.

â€œInternational society has broadened the scope of discussion on the issue of comfort women since defining it as criminal violence against women in wartime, but the discussion here was more focused on the political tension between the South Korea and Japan, â€said Kim Seon-soon, a senior Seoul official. city â€‹â€‹official in charge of women and family policies, said in a statement.

“(Through this forum), the city government will deliberate on the subject with a women’s rights expert from abroad and work to create a culture of remembrance that can be shared internationally,” she said. added. (Yonhap)