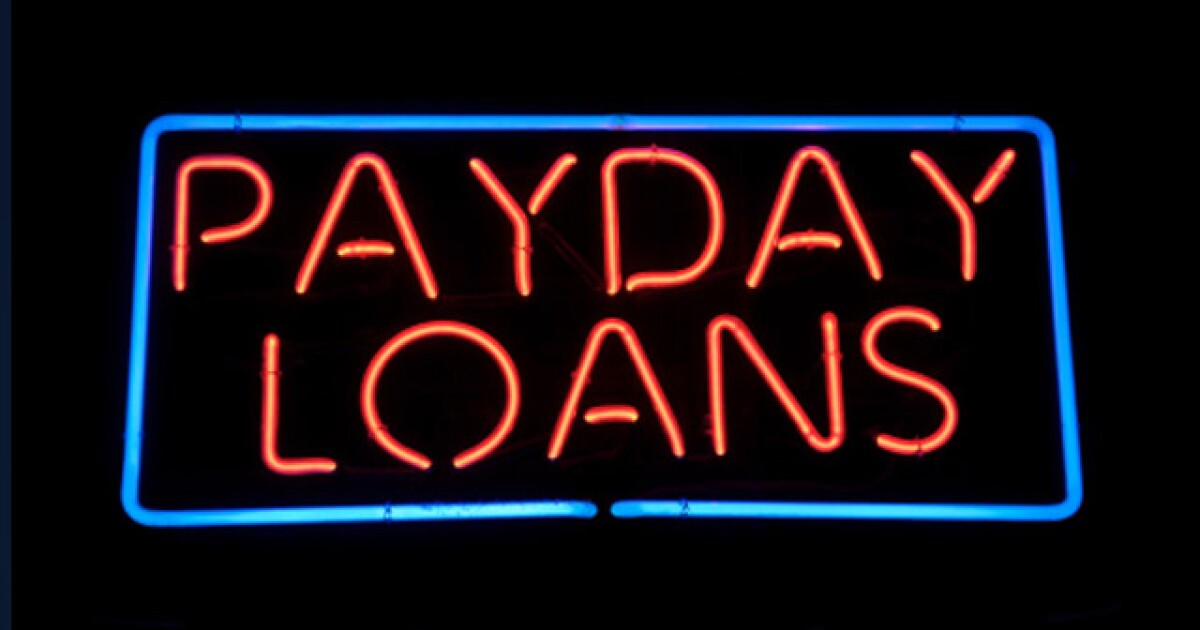 A state senator is proposing reforms for Oklahoma payday lenders.

“These types of loans can have their place, but what we often see is people getting into a situation that they just can’t get out of,” Matthews said. “Trying to slow down this spiral.”

An analysis by the Oklahoma Policy Institute found that three out of five loans go to borrowers who take out a dozen or more a year.

David Blatt of the Oklahoma Policy Institute said if Oklahomans can’t access payday loans because of potential restrictions on lenders, they could instead seek advances from employers, borrow from family or friends. friends, or get a small loan from a bank or credit. union.

“There are plenty of options that don’t trap people in this treadmill of debt at very high rates that only serve to undermine wealth and leave people worse off than they already are” , Blatt said.

The APR on payday loans hovers around 350%, and there are over 300 lenders in Oklahoma.