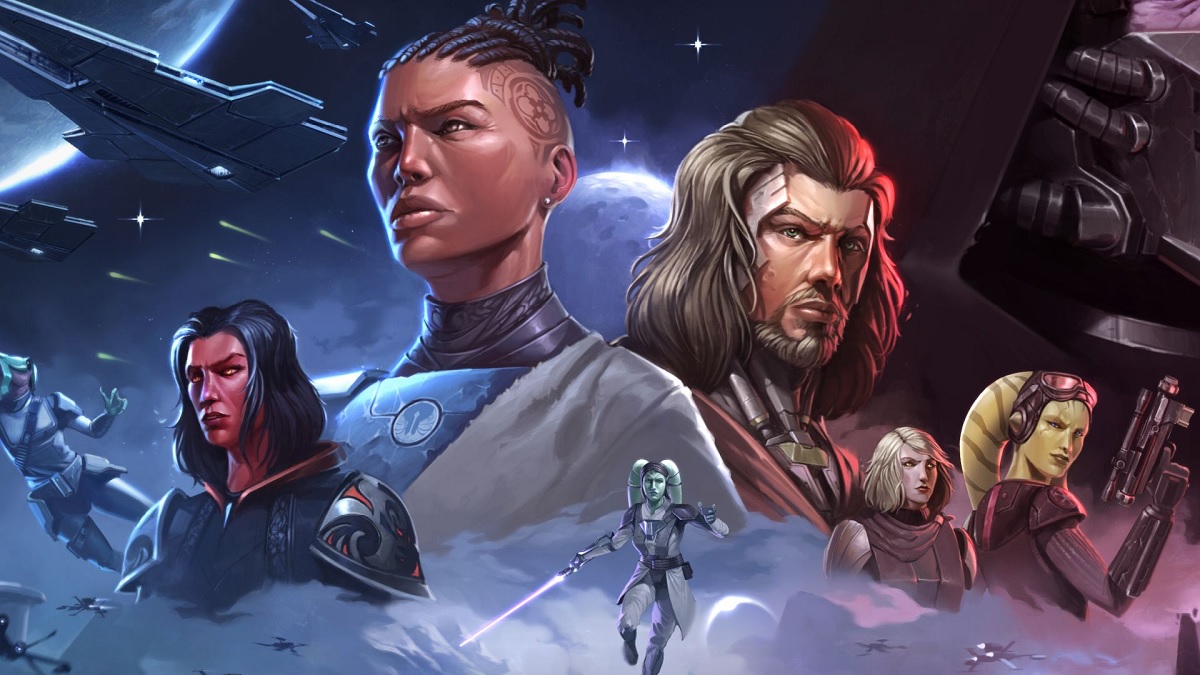 Star Wars: The Old Republic is expected to launch a new forum platform by the end of September.

Star Wars: The Old Republic has been running at a steady pace for the past decade, most recently celebrating its 10th anniversary with the Legacy of the Sith expansion. While SWTOR has changed dramatically since its release in 2011, the forums haven’t seen the same facelift. At the end of September, everything will change.

According to SWTOR Community Manager JackieKo, the old forum will be receiving a big update on September 29, 2022 which announces a new “SWTOR only” platform, along with a long list of new features.

The release of the new forums will be split into two phases, with the first phase bringing the most functionality and the second phase focusing on community engagement; however, the second phase will begin at a later date.

During the first phase, community members can expect:

SWTOR fans will get a chance to play with the new features listed above on September 29, 2022; however, one notable feature missing is the in-game events calendar. This will definitely be a welcome feature, giving players a way to set their own clocks on upcoming events.

The second phase will usher in a reward system for users who use the forums, whether it’s boosting posts by liking or creating posts themselves in a constructive and useful way. By doing so, users can earn posts simply by being part of the community and engaging with the SWTOR forums which can be redeemed for badges and leaderboards.

On September 26, 2022, the old forums will go into maintenance for 72 hours due to the nature of porting 10 years of data to the new platform.