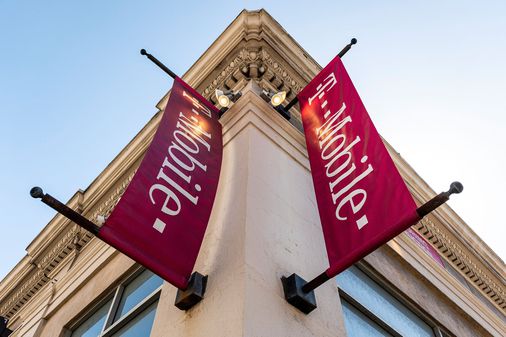 (Bloomberg) – T-Mobile USA Inc. is investigating the validity of claims of a data breach that involves the personal data of more than 100 million people, some of whom are for sale in exchange for bitcoin.

“We are aware of the allegations made in an underground forum and have actively investigated their validity,” said a spokesperson for the wireless operator based in Bellevue, Washington. “We have no additional information to share at this time.”

The forum post does not specifically name T-Mobile, but according to Motherboard, the seller said it was obtained from T-Mobile servers. On the forum, the seller is asking for 6 bitcoins – about $ 270,000 – for some of the data containing 30 million social security and driver’s license numbers, and it is privately selling the rest of the data, according to the report.