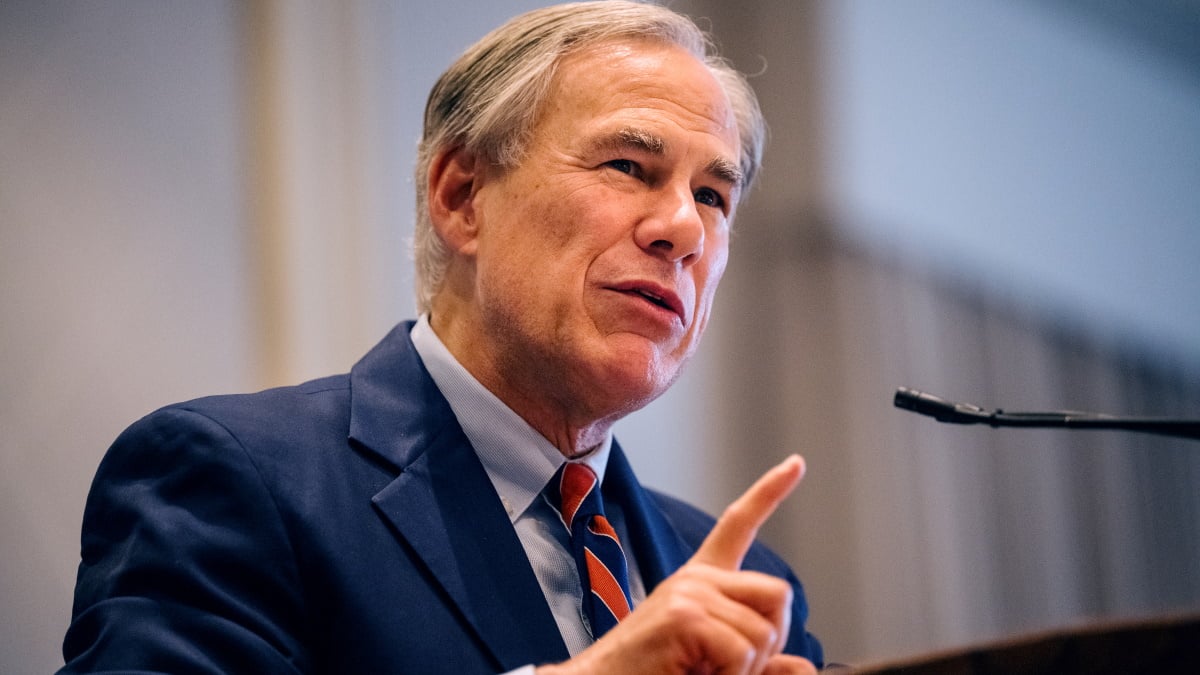 Events at the Texas GOP conference over the weekend of July 16-17 in Houston are making headlines. In addition to booing Senator John Cornyn for saying he wants to “make sure violent criminals and the mentally ill can’t buy guns” and trying to physically attack Senator Ted Cruz and House Rep. Dan Crenshaw, party members from across the state came together to formalize an even more right-wing direction for the Texas GOP in the party platform.

For those who have never participated in Student Government, Model UN, or Model Arab League, a resolution is a formal statement adopted by a committee. So any resolutions passed at a conference like this are then adopted by the Texas Republican Party as priorities until the next meeting. It’s supposed to be something to hold members accountable, and the language offers a guide to writing real legislation. The full 40-page party platform document revealed 273 policy “issues” the Texas GOP hopes to address and 2 formal resolutions.

Some of the biggest news has come as, in formalizing their position on these issues, Texas GOP members have declared that life begins at fertilization and want to include the teaching of Christianity in schools, declare pornography a “ public health crisis”, abolish National Education, and recognize only two biological sexes (despite science to the contrary). They also rejected the fact that Joe Biden legitimately won the 2020 presidential election, via one of their two formal resolutions.

While many high-profile Republicans timidly reprimanded this farce or remained silent, former President Donald Trump applauded them on the retrograde-named app Truth Social. If you’re half-attentive, it’s no surprise. Across various polls, 30% of Americans believe the same kinds of things the Texas GOP says, and when you factor in political affiliation, that’s overwhelmingly Republican. Texas is the second most populous state, not counting many undocumented immigrants and the COVID-19 reshuffling that occurred in a census year.

Who gets to be an American and the right to vote

Another alarming element that has been under-discussed is that the platform calls for the repeal of the 14th and 17th Amendments to the US Constitution. Regarding the 17th Amendment, the Texas GOP wants US senators to be chosen by state legislatures instead of direct elections by voters. So instead of giving us citizens the right to vote against Ted Cruz in 2024 and John Cornyn in 2027, the Texas GOP wants to consolidate power by delegating that authority to the state legislature, which comes from a drawing of very gerrymandered map, and we’re hardly alone in this. Right now, they can only do that temporarily, if something happens to the senator in office, and only until an election can be called.

The 14th Amendment states (in the first section) that citizenship is guaranteed to anyone born in the United States. The Texas GOP wants to amend the 14th to only include those who have “at least one biological parent who is a U.S. citizen.” This is an obvious attempt at population control and a step toward action on the great replacement theory popularized by white supremacists over the years, including primetime Fox News and Internet forums. Known as the first major immigration legislation (it was before the Chinese Exclusion Act nearly 15 years later), the 14th Amendment was part of a trio of amendments (13th, 14th and 15th) to clarify the new place of black Americans in the United States.

Speaking of voting rights, the platform is also calling for the repeal of the Voting Rights Act of 1965. Although I am personally very torn about this as the legislation needs updates and enforcement major cities (including around Houston, where the GOP convention was held, such as Harris, Galveston, and Waller counties), this repeal is not accompanied by new legislation to improve matters. This is purely a step backwards, not a good faith attempt to resolve ongoing issues with voting rights. This isn’t the only instance of Texas Republicans giving marginalized groups the middle finger in their platform, including a push to “repeal hate crime laws” and restore all Confederate monuments.

Many of the resolutions and issues are more about the same dilution of voter power and disenfranchisement. Because they know they can’t make do with everything, the Texas GOP has successfully established a nuclear option, aka number 224 – a possible option to simply remove Texas from the rest of the United States by demanding a referendum of 2023 on whether or not to secede.

I don’t have much to add as that speaks for itself. Texas’ initial battle for independence was in the name of white supremacy and the return of slavery. His first break with the United States, when he joined the Confederacy during the Civil War, was more or less the same. The mere imaginary threat of an organized Democratic base interested in being proactive on equality is too much for those who stand to lose power if the world gets any better for marginalized groups.

While I doubt secession goes through a referendum, I think the margin would be too close to be comfortable, and the Texas GOP isn’t going anywhere with that platform.

—The Mary Sue has a strict commenting policy that prohibits, but is not limited to, personal insults towards somebodyhate speech and trolling.—

Got a tip we should know? [email protected]