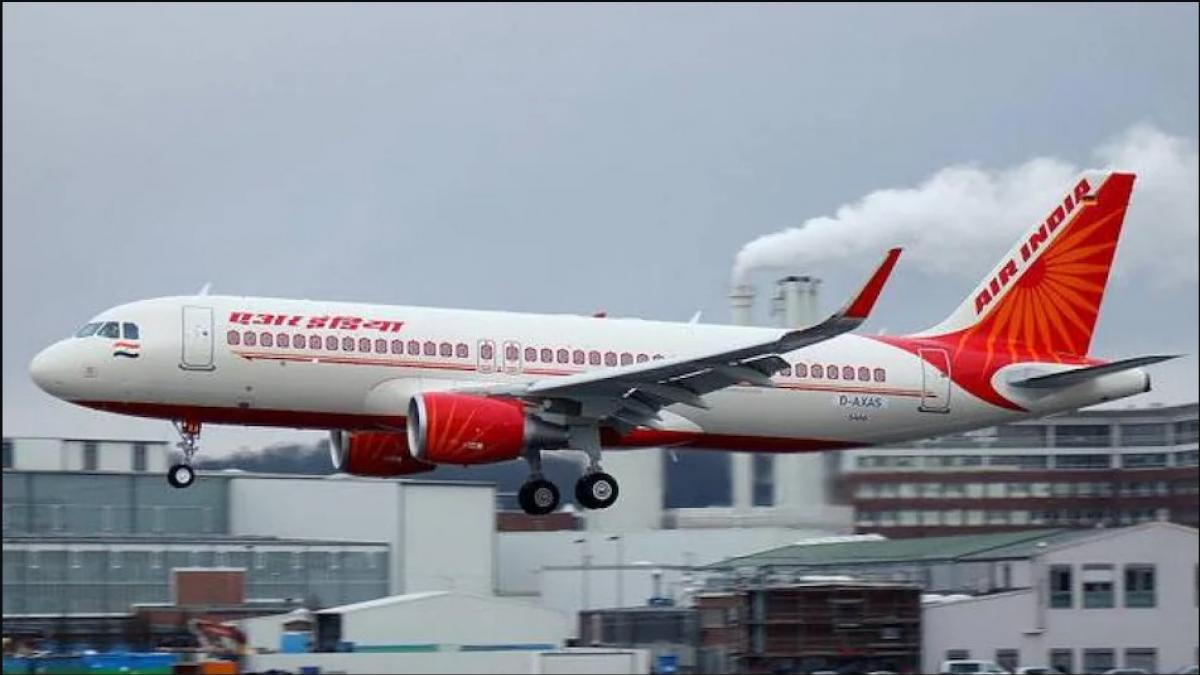 The Air India transfer is not likely today; Tata and AI boards set to meet

Flag carrier Air India will not revert to the Tata Group, according to an email received by employees late Wednesday night. According to this email to employees, the transition plan, except for a proposal to upgrade the in-flight meal plan, has been put on hold.

The email read: “IMPROVED meal service is scheduled for tomorrow (Thursday) on selected sector flights, but flights are NOT operated under the Tata umbrella/banner on January 27.” He further noted that the new date of the transitional flights will be informed by the “executive competent authority”.

Sources within the airline also told India Today that the transfer could take place on January 28. They also said Tata board could meet at 11am today and Air India board meeting is also scheduled today.

Earlier, employees had received another email saying the Air India divestiture had been decided on January 27. The courier read: “On the night of the 26th, from January 27th, all our flights will be treated as having flown under the banner/umbrella of Tata Sons. . “He also said that the closing balance sheet as of January 20 should be provided by January 24 so that it can be reviewed by Tatas and changes can be made from Wednesday.

According to the email, staff were told to prepare for Thursday’s transition, which included an upgrade to meals on some domestic and international flights, as suggested by Tata Group-run catering company Taj SATS. . These flights are on the Mumbai-Delhi, Mumbai-Bengaluru, Mumbai-London, Mumbai-Newark and Mumbai-Abu Dhabi sectors.

The airline has advised its cabin crew to prepare for these “full/enhanced” meal plans on flights over the next three days starting January 27. Apart from that, they have also been instructed to be ‘stylishly dressed’ and that they will be assessed by ‘grooming associates’. They were also asked to refer to passengers as “guests” and play a special audio message from Ratan Tata, among other changes.

On October 8, 2021, the government announced that Talace Pvt Ltd, a wholly owned subsidiary of Tata Sons, had won Air India’s takeover bid. The group has offered Rs 18,000 crore for a 100% stake. The government has appointed IAS officer Vikram Dev Dutt as chairman and chief executive of the airline.

Also read: Air India to be handed over to Tata Group on January 27: official