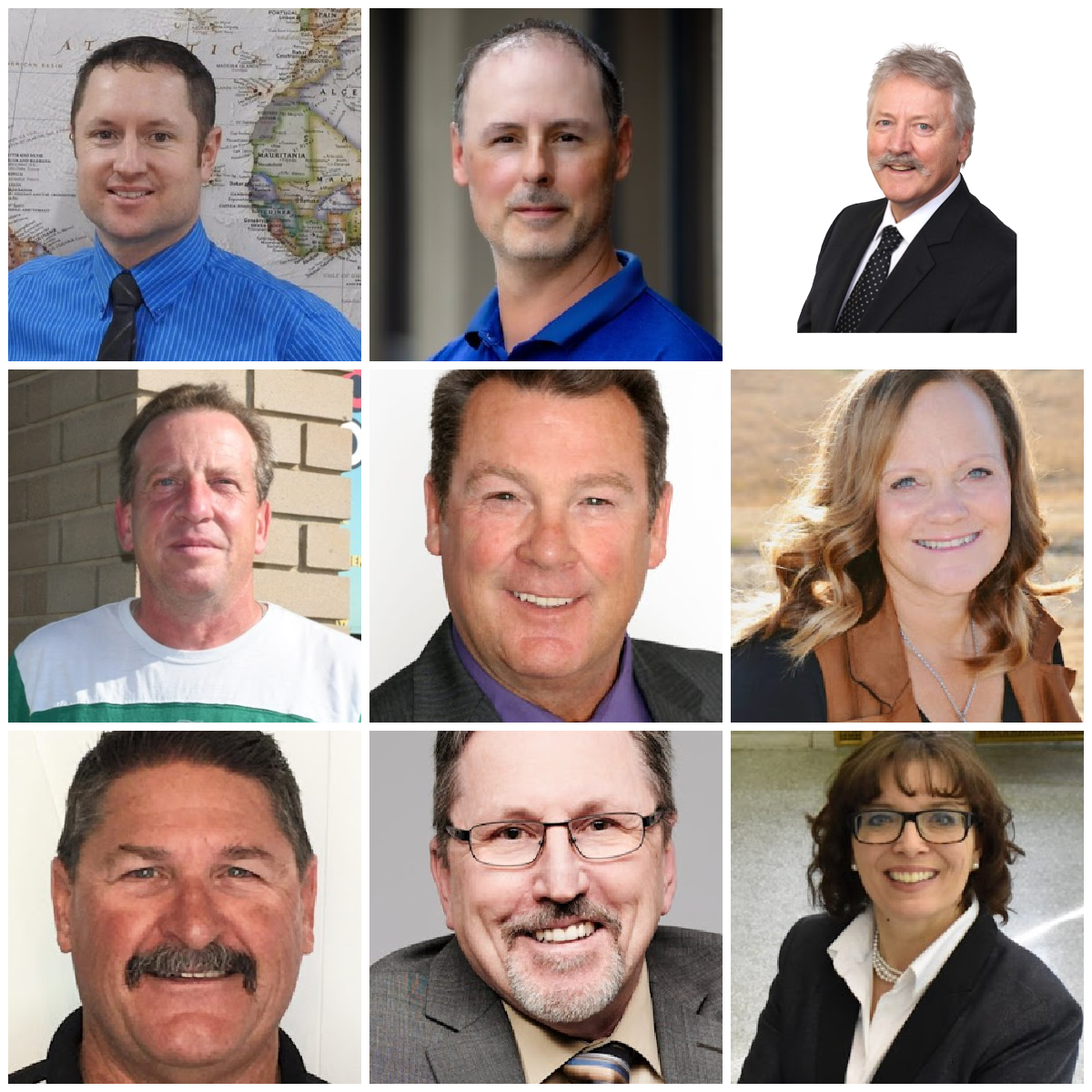 The Moose Jaw & District Chamber of Commerce hosted a virtual discussion for mayoral candidates on October 21, with the chamber asking them three questions in advance and asking several questions submitted online.

The first question from the chamber was what big change the candidates would make and how they would achieve that goal.

Eby stressed that the mayor alone doesn’t change things without the whole council voting on something. Having said that, she would like to encourage further discussion on topics, especially as this group is now in its second year.

Operationally, she wanted garbage collection expanded earlier and later in the year, more ice rentals offered in the summer, and multi-year tenders for projects.

Froese said an economic plan is needed to help the community recover from the pandemic. She would seek to grow businesses and ensure that entrepreneurs have all the information they need to be successful. It would also better promote the City of Moose Jaw service app.

Haygarth believed that if the 35,000 residents were challenged to take one more positive action and help a neighbor or colleague, the community and public services would improve quickly.

If elected, McAuley said he would change the culture at City Hall. He believes – based on conversations with residents – that he is not meeting people’s needs and causing frustration with paperwork and weird decisions, such as digging new roads weeks after they are paved.

He believed that this culture change would allow the city employees to solve the problem and deal with the problems effectively.

Morrison said he will tackle the growing problem of crime in the community, which is rooted in illegal drugs and overlaps with homelessness. In addition, he would consult with emergency personnel, mental health experts and charities such as the Salvation Army and Riverside Mission and seek housing options for homeless women with children.

If elected, Robinson has said he will tackle the disconnect between the community and Town Hall. He believes public engagement “is an absolute must,” which would mean promoting neighborhood barbecues and encouraging residents to come and talk to councilors about issues.

The council needs to be more accountable to taxpayers, Simpkins said, because he believes he is not listening to residents or even people who attend meetings. In addition, he wants the city to be divided into quarters and for each councilor to be assigned an area to represent, so that he can bring the needs of that area to the council table.

More wealth needs to be created so that everyone can thrive, Tolley said. He wanted to see River Street grow to complement Mosaic Place events and generate economic spinoffs.

â€œIt’s been 10 years since we sat staring at a dirt parking lot. As Joni Mitchell would say: â€œThey paved heaven and built a parking lot,â€ he added.

For Watermanuk, he also wanted to see River Street develop, while he wanted construction work to be better coordinated, so the city wouldn’t waste money working on the same project. He also wanted to address snow removal, the Fourth Avenue Bridge and potentially build a 17th Avenue bridge.

The second question from the chamber asked the candidates what they thought were the top three economic engines for Moose Jaw and how they would improve economic growth.

The chamber’s third question asked candidates how they would work cooperatively with the board and influence its decisions.

Haygarth said he will bring energy to the council to make everyone feel their voice is heard, while he will also walk the streets and ask residents what they need and bring back those ideas.

If elected, McAuley said he would treat the city like a for-profit business because, as a corporation, it was accountable to its shareholders – the taxpayers. He would also use the advisors’ experience as small business owners to make changes.

A leader should be genuine, cooperative, a lifelong learner, and open to new ideas – qualities Robinson says he possesses. In addition, it would commit to developing a vision for the community while encouraging the board to engage regularly with the public.

Simpkins would also make sure councilors work with residents on a regular basis, while he meets with all city staff to find out what they need.

Like joining a hockey team, Tolley said he would listen to the advice and see if they can deliver results by working together. He would also work with the city administration to cut red tape at city hall so that development can happen.

Tolley also wanted to increase industry, commerce, and jobs so more people could work, own homes, and pay property taxes.

Watermanuk would create a neighborhood system, so that each councilor would know the issues in each region.

Eby would contact all board members to see what they wanted to accomplish, especially through budget and policy directions. It would also draw on their strengths to fill in the gaps in their knowledge.

If elected, Froese would rely on the city administration to provide information on the issues and work with the council to continue to modernize city services.