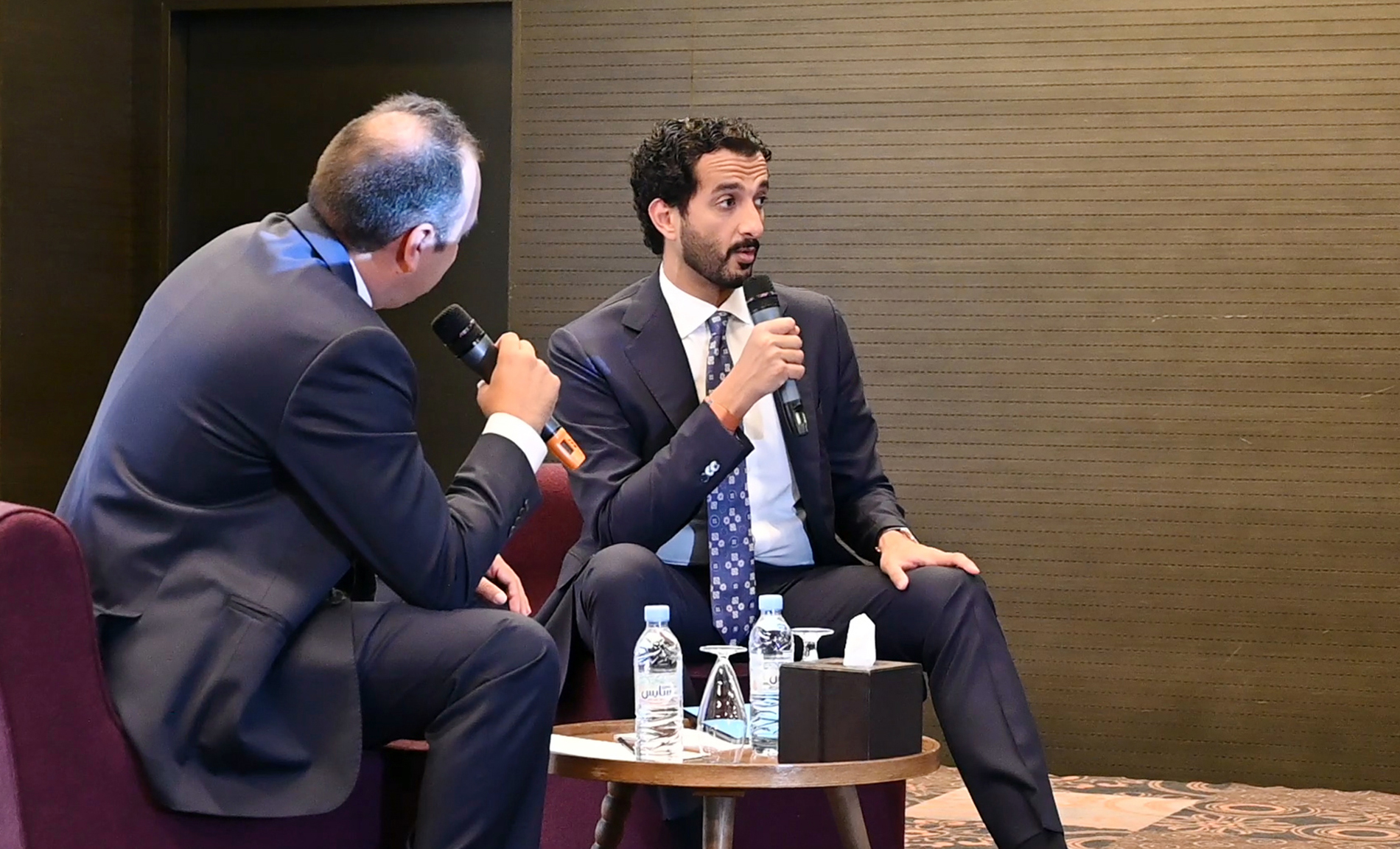 The Investopia platform launches its New Economies Talks in Raba…

(MENAFN- Golin Mena) • Investopia organized a business session in Morocco in collaboration with the General Confederation of Moroccan Enterprises, entitled ‘Investopia Morocco business talk: current market landscape, opportunities, challenges’
• Rabat was the second leg of the series of Investopia Global Talks which began in India in May 2022
• The session discussed innovative and sustainable investment opportunities in the green economy sectors of circular economy, high-tech industries, green energy and the role of digital technology in accelerating the transformation of global investments in these sectors.

Rabat was the second stop in the series of Investopia Global Talks which kicked off in New Delhi, India in May 2022.

The session discussed innovative and sustainable investment opportunities in green economy sectors such as circular economy, high-tech industries, green energy and the role of digital technology in accelerating transformation global investments in these sectors. According to estimates by the World Economic Forum, the circular economy can bring up to $4.5 trillion in economic benefits by 2030.

The session, organized by Investopia in collaboration with the General Confederation of Moroccan Enterprises (CGEM) entitled ‘Investopia Morocco business talk: current market landscape, opportunities, challenges’, saw the signing of a memorandum of understanding for the reactivation of the Morocco-UAE business consultancy, which is part of Investopia’s mandate to promote investments in new economic sectors between countries and to formulate new partnerships in global markets, aimed at channeling investments to markets emerging in the vast region of 3.5 billion people.

The session saw the participation of HE Abdulla bin Touq Al Marri, Minister of Economy of the UAE, HE Humaid Mohamed Ben Salem, Secretary General of the UAE Federation of Chambers of Commerce and Industry, HE Al Asri Saeed Ahmed Alshaheri , UAE Ambassador to Morocco on the Emirati side, and Mr. Chakib ALJ, President of the General Confederation of Moroccan Enterprises (CGEM), on the Moroccan side, in addition to a number of senior officials, policy makers and eminent businessmen and investors from the United Arab Emirates and Morocco.

HE Abdulla bin Touq Al Marri, Minister of Economy of the United Arab Emirates, said: “Supporting investment opportunities in sectors that promote responsible and sustainable economies for the future is a priority for the United Arab Emirates, we have developed a number of initiatives to support this, such as the Investopia Global Initiative to create ongoing talks and dialogues with business groups and investors in the region and around the world to support investments in sectors of the new economy. HE added: “The Investopia dialogues in Rabat discussed a significant number of opportunities to develop new economic and development partnerships that would add value to the economies of both countries and serve their future plans”.

SE also presented the inspiring economic experience of the Emirates, which has enabled the country to position itself as a global hub for trade, due to its attractive infrastructure and investment environment, in addition to new laws and regulations. recently introduced in line with the ’50’ and UAE Centennial 2071 projects, mainly the new law on full foreign ownership of commercial companies, aimed at promoting sustainable growth of the national economy and doubling the GDP to reach 3,000 billion dirhams over the next ten years.

Investopia is a global platform designed to stimulate global investments towards the new economy, create growth and sustainability in the national economy of countries, where Investopia in its first edition focused on investments in the world of the metaverse, digital currencies, in addition to 12 vital sectors of the new economy, aimed at contributing to the prosperity of future generations. Investopia is one of the key strategic initiatives under the “Projects of 50”, announced by the UAE government in September 2021.


Legal disclaimer: MENAFN provides the information “as is” without warranty of any kind. We assume no responsibility for the accuracy, content, images, videos, licensing, completeness, legality or reliability of any information in this article. If you have any complaints or copyright issues related to this article, please contact the provider above.

2022-06-11
Previous Post: How Nepal can use the digital platform to address GBV in 2022
Next Post: 🌱 City Council Candidates Online Forum + Shortage of staff for host families