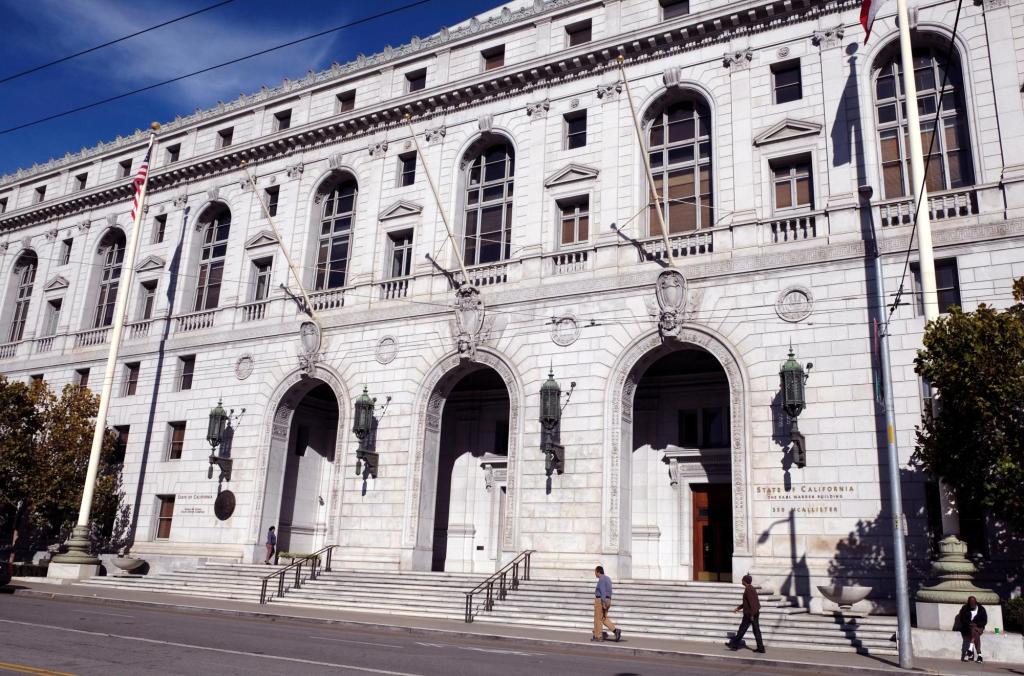 The law and the lack of women on boards

One of the most irresponsible actions a public servant can take is to vote for – or worse, sign into law – a bill that he knows is unconstitutional.

Public officials take an oath to uphold the Constitution, and when they intentionally enact a law that violates the Constitution, they impose unnecessary and illegal burdens on citizens. In addition to the costs and consequences of complying with the law, there are high costs for the legal challenges necessary to have an unconstitutional law taken off the books. Part of the cost is also borne by taxpayers, as government lawyers spend their time defending the indefensible.

It doesn’t matter to politicians who want to use a law as a publicity stunt, or a message, or a sign of virtue, or a lobbying effort. They don’t really care that government force is used to make their case, or that innocent people may face fines and other penalties for non-compliance.

Governor Jerry Brown signed Senate Bill 826 into law in September 2018, warning in his signing message that the bill had “potential flaws which could indeed prove fatal to its eventual implementation” and that “serious legal concerns have been raised.”

SB 826 was authored by Senator Hannah-Beth Jackson and sponsored by the National Association of Women Business Owners-California. The legislation said there was a “relative shortage of women on corporate boards” and that gender disparity was likely to continue for “the next forty to fifty years unless proactive steps are taken to achieve gender equality.” gender parity”.

Thus, the law required public companies with primary executive offices in California to have at least one and up to three female directors on the board by January 2022.

Opponents of the bill, led by the California Chamber of Commerce, actually raised specific objections to the bill on legal grounds, as Governor Brown said. “SB 826 violates the equal protection clauses of the U.S. Constitution and the California Constitution, as well as the Unruh Civil Rights Act (Civil Code Section 51),” they argued, and “conflicts with article 2116 of the Companies Code (the internal affairs doctrine).”

Judicial Watch filed a lawsuit challenging the constitutionality of the law, and now a California Superior Court judge has declared it unconstitutional, exactly as expected.

Judge Maureen Duffy-Lewis issued her decision on Friday, ruling that the law violated the equal protection clause of the state constitution. There was no evidence, she wrote, that the law was intended to address “specific, deliberate, intentional and unlawful discrimination.”

Showing a gender disparity is not enough to compel companies to hire or appoint more women.

Opponents of the bill argued at the time that companies were making “significant efforts to address and improve workforce diversity by focusing on their hiring practices, promoting training, retention, etc.’, and that mandatory quotas were not ‘productive’.

They are also not legal.

So there shouldn’t be any need for a law requiring it.