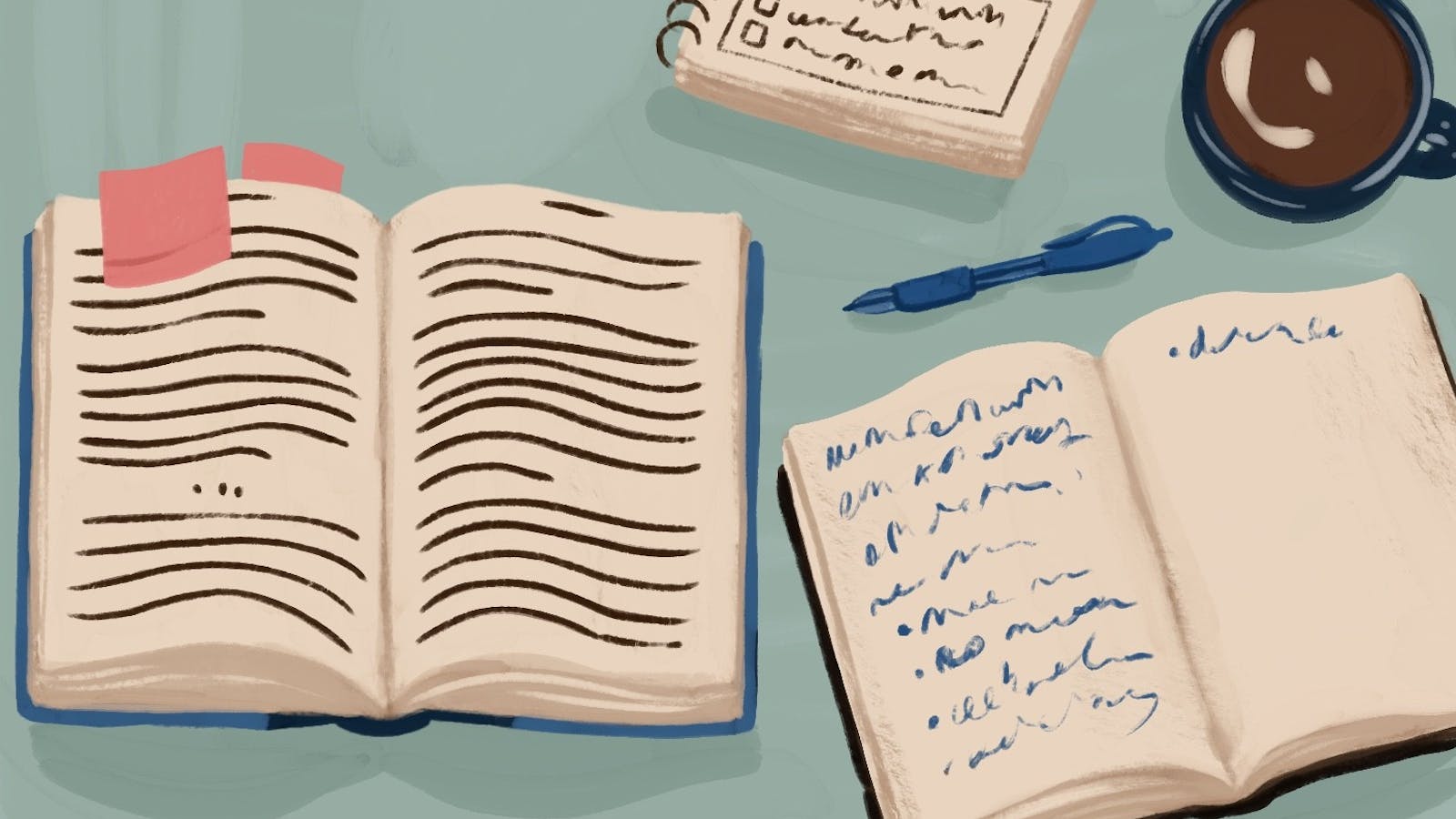 Like the first drilling on an otherwise untapped well, Tempe Writer’s Forum hopes to surface local writers who have yet to submit their work for publication.

The event, in its eighth year, is a writing contest hosted by the Tempe Public Library in early 2022.

Rebecca Byrkit, clinical professor of liberal studies and creative writing at the College of Liberal Arts and Sciences and one of the contest organizers, said she aspires to use the contest to build a bridge that connects the community to through art and literature.

The contest, which is open to adults and high school students in the Phoenix area, provides an opportunity for local, unspoken artists and writers to express themselves.

“College, high school and adult students need to be part of their local library, and those who are part of the library need to realize they are part of a larger literary community,” Byrkit said.

What was once a one-tier contest restricted to library card holders has evolved over the past eight years into a contest reaching students and adults across Maricopa County, she said. declared.

Jill Brenner, adult services librarian at the Tempe Public Library and one of the contest’s founders, said the idea of ​​connecting the library to the community began with a series of writing workshops that would eventually lead in the first contest. Brenner said the competition is a good stepping stone for people who have never entered one before.

In recent years, a cover design contest has also become part of the competition, where the winning design will be featured as the cover of the annual Tempe Writer’s Forum magazine.

Writing competition winners as well as runners-up and honorable mentions can have their work published in the magazine. Winning submissions receive a cash prize.

The contest was originally created with the intention of serving the community and has proven to be a great pleasure for those involved.

Maureen Roen, director of creative services at the College of Integrated Science and Arts, says she has played an editorial role for the magazine’s submissions since the competition began.

“It was wonderful to be part of this community opportunity for people who love writing and sharing stories, who love language and words,” she said.

For high school writers in particular, it’s important to have a forum where they can practice their craft and develop their unique writing style, Roen said.

Sally Ball, professor and director of creative writing in the Department of English, sees the contest as a way for a mix of cross-generational voices to come together and gain esteem for their worth as writers.

“The Tempe Library Writing Contest is a step in the Tempe Library’s longstanding support of writers and creative writing, and it brings the university and community together, nurturing a local bond that comes from a another shared belief: that deep caring always teaches us, about ourselves and each other,” Ball said.

Continue to support student journalism and make a donation to the state press today.