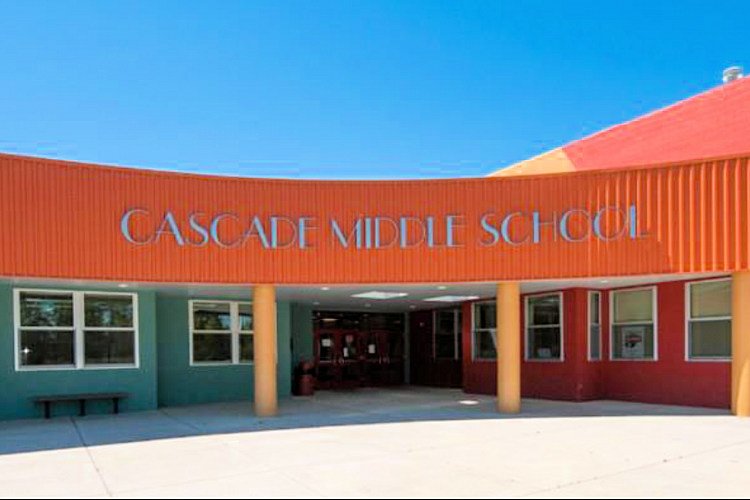 BEND, Ore. (KTVZ) — Students, staff, and community members are invited to meet the three finalists for principal at Cascade Middle School during a virtual forum on Monday, January 31 at 5 p.m.

Attendees will have the chance to see the nominees’ presentations and give their thoughts on the finalists.

Richard Cedar is currently Principal of Toledo Junior/Senior High School in Newport, a position he has held for three years. Previously, he was Vice Principal at Taft Middle/High School for two years and Program Director and School Liaison for Oregon GEAR UP for two years. Ceder also served as a school counselor and district testing coordinator in Gaston, Oregon for nine years.

Attendees will be muted, but can ask questions via the WebEx chat feature. At the end of the event, participants will have the opportunity to give their opinion on the candidates.