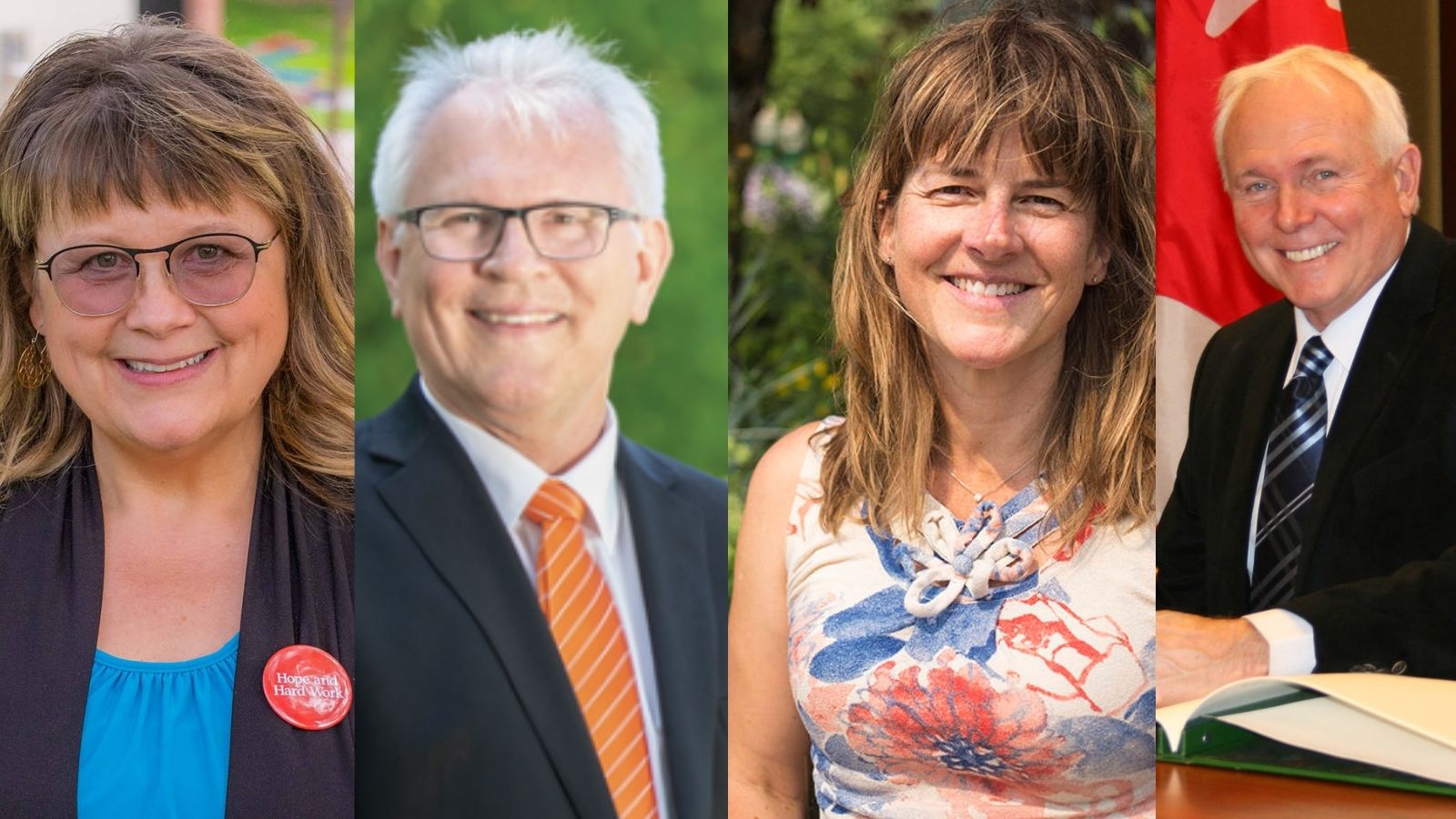 As the federal election approaches, young leaders and environmental activists are pressuring potential candidates to commit to climate change, affordable housing and more.

The following candidates represented their respective parties at the forum: Robin Goldsbury of the Liberal Party, Rob Morrison of the Conservative Party, Wayne Stetski of the New Democratic Party (NDP) and Rana Nelson of the Green Party.

Unlike the leaders’ debates, the organizers favored a respectful discussion with a solution-focused approach.

Although an official candidate in the constituency, Sarah Bennett of the People’s Party of Canada (PPC) was not invited to the discussion. The FFFWK said it “followed the guidelines of the national debate on voting levels when determining which parties to include”. These guidelines are described in the Leaders Debates Commission Participation Criteria.

Young leaders and activists share emotional fears for the future

Naturally, the young activists and environmentalists organizing this discussion did not hesitate to express their fears for the future. At one point, the event saw 160 attendees.

The increased civic engagement of young people is a welcome change from previous elections. According to data from Elections Canada, only 53.9% of eligible voters aged 18 to 24 participated in the 2019 election, the lowest turnout of any age group that year.

However, in a close election, voter turnout is important. According to vote projections from 338canada.com, the race in British Columbia is narrowing between the Liberals, Conservatives and the NDP. Projections show that the Conservatives lead in the province with 31 percent of the vote, followed by the NDP with 30 percent and finally the Liberals in third with 28 percent.

“We want to stay here and lead the efforts to tackle climate change for the benefit of our region and the world, but for the reasons we have outlined, we may not be able to do it,” says Noah Ko, who then asked the candidates for solutions.

Although each candidate has pledged to invest money in affordable housing, their specific promises remain vague. While Morrison said that â€œwe really need to do something solid, which is to act, not to talk about it,â€ the Conservative candidate and current MP for Kootenay â€” Columbia offered no action. The NDP has a plan to build more than 500,000 affordable homes over the next 10 years, but Stetski admitted the project requires even more funding and planning. Rana Nelson used this issue as an opportunity to promote the Green Party Guaranteed Income; which is unique to their platform.

Although they fall under provincial jurisdiction, the activists told the candidates about their concerns about forest management and forest fire mitigation.

â€œAs doctors of the Kootenays, we have seen the effects directly on our patients. While working in the emergency department, I have treated patients with respiratory illnesses and mental health issues in the aftermath of the climate crisis, â€said Dr Kyle Merritt on behalf of a new organization, Doctors and Nurses for Planetary Health. Following his statement, Merrit questioned the urgency of climate action candidates.

NDP candidate Wayne Stetski responded with financial backing, proposing to cut oil and gas subsidies and reinvest those funds in renewable energy research. In contrast, Morrison offered to work with provincial authorities before committing funds. However, Morrison did not mention any specific investments or incentives backed by the Conservatives that address the role of the federal government in fire risk mitigation.

Tensions increased when the forum moderators shifted the conversation towards ancient logging. Although Morrison is willing to reassess “what percentage and why are they cutting it?” [old-growth] down, â€he pointed out that the granting of logging permits remains a provincial responsibility. Stetski, however, argued for greater federal government involvement in forest policy, citing pre-existing laws that protect wildlife and biodiversity.

“A species becomes a federal concern when it is on the rare and endangered species list because it is a federal law,” said Stetski, referring to the Species at Risk Act. â€œWhen might these rare and threatened old growth forests fall under federal jurisdiction?

Election 2021: Information on the vote

The 2021 federal election takes place on Monday, September 20. Advance polling opens tomorrow, September 10, and will continue until September 13. The deadline for voting by mail is also approaching; voters must request a postal ballot before September 14. However, if you apply to vote by mail, you are not eligible to vote in person.

To find your polling station, check your voter information card, or learn more about your voting options, visitelections.ca.